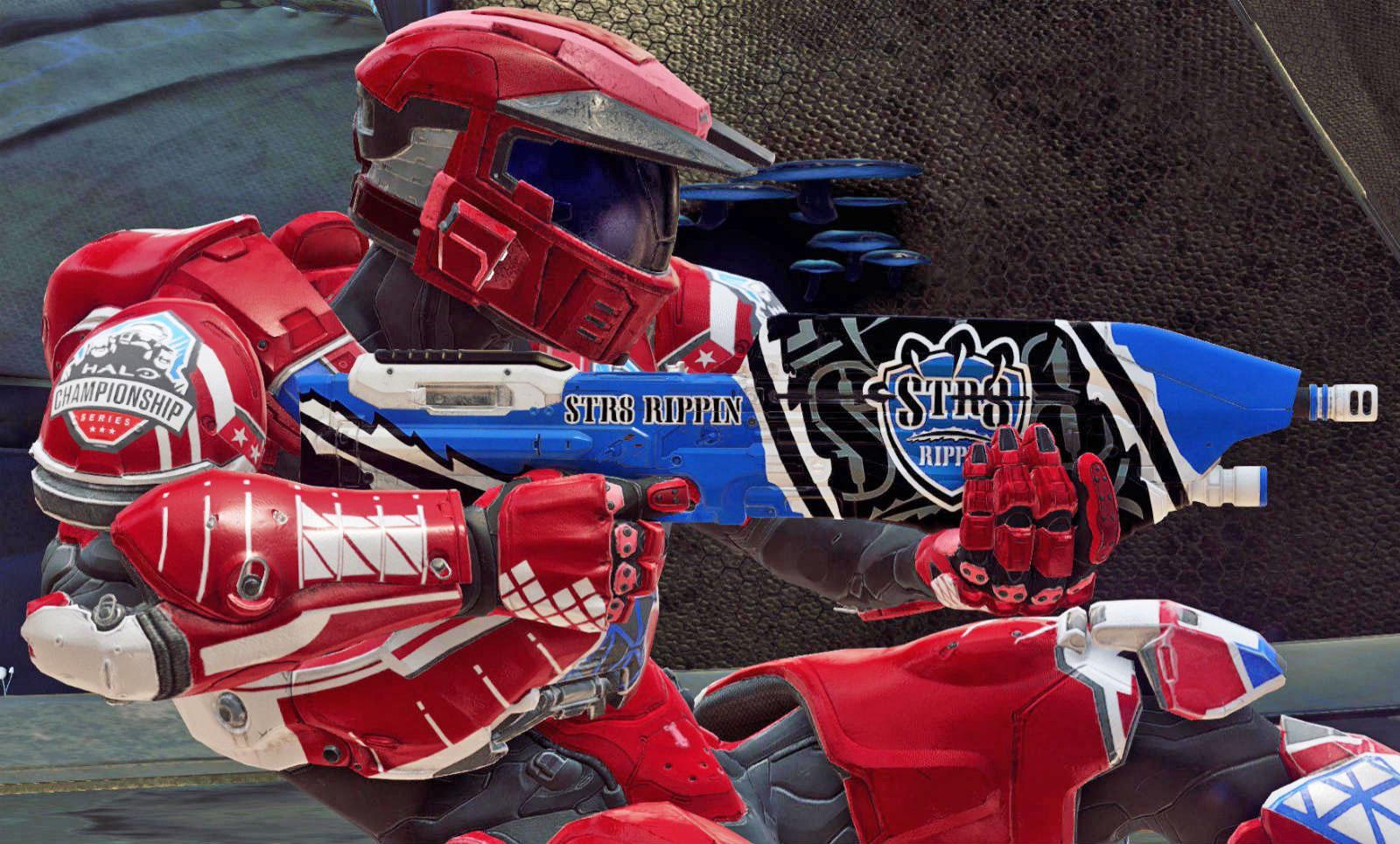 We knew Halo 5 was among the chosen titles due to get the 4K treatment for the Xbox One X, and now we know when the upgrade will land. Tomorrow, the Overtime update will bring with it the resolution bump, along with the return of fan-favorite Oddball multiplayer mode. More content will continue to roll out over the coming days and months, including skins for Halo Championship Series eSports teams and fine-tuning for select items.

The Overtime update will also see the launch of a Local Server app for Windows 10 PC, allowing players to host low-latency LAN parties or local tournies. Among the bug fixes is a remedy for the black screen load failure that's been infuriating some people. You can get the lowdown on all the new stuff via the source link below.

In terms of 4K support, 343 Industries' Frank O' Connor recently clarified on NeoGaf that the title has limited HDR benefits since it's now two years old. Of course, Halo 5 will still leap to 4K gaming at 60 frames-per-second, just don't go expecting the same amount of enhancements that some newer games are set to receive.

In this article: av, gaming, halo, Halo5, microsoft, XboxOne, xboxonex
All products recommended by Engadget are selected by our editorial team, independent of our parent company. Some of our stories include affiliate links. If you buy something through one of these links, we may earn an affiliate commission.