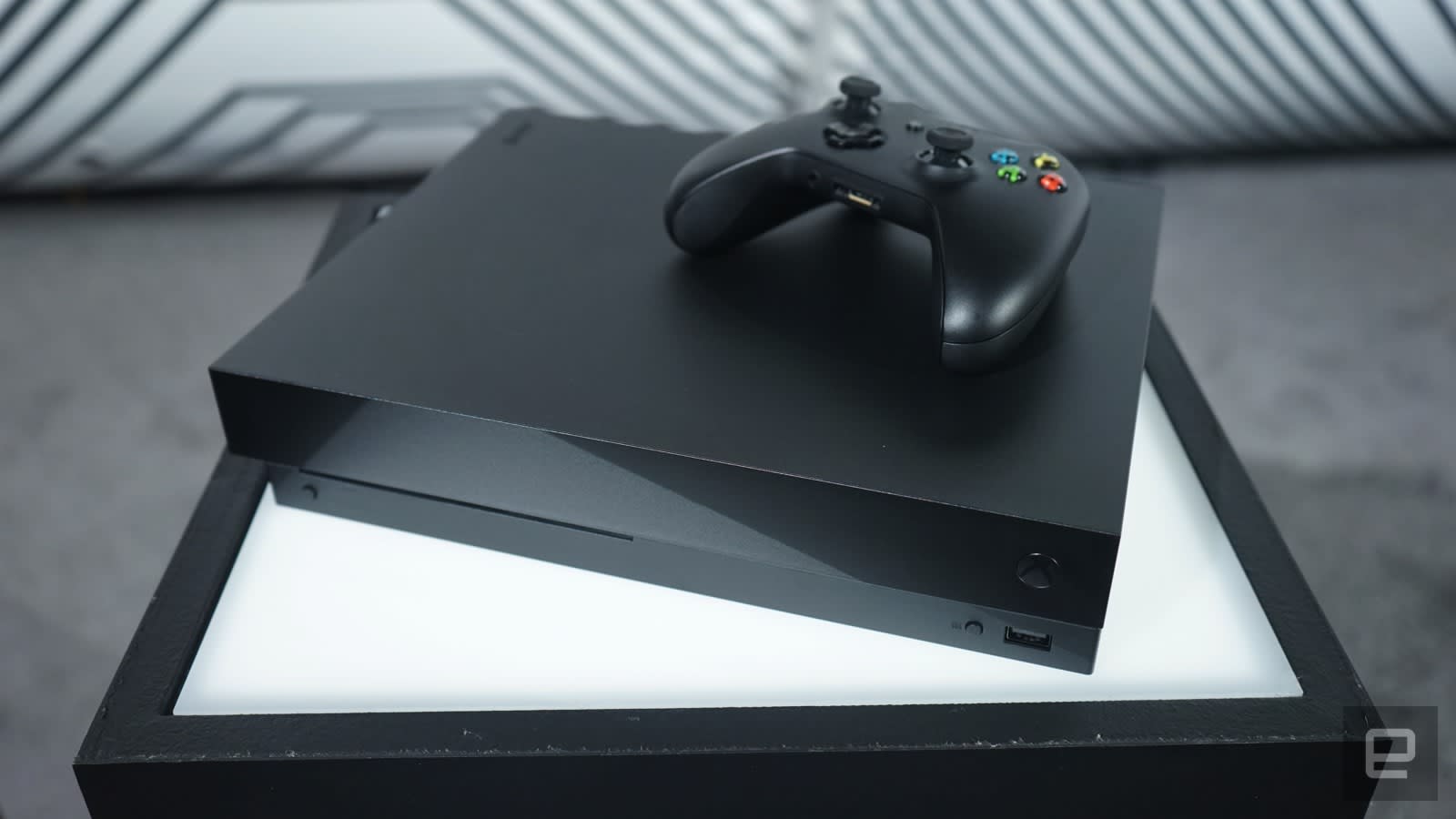 Microsoft has dribbled out details of Xbox One X visual upgrades over the past couple of months, but now it's laying all its cards on the table. The company's Larry "Major Nelson" Hryb has posted a list of all the games currently slated to get some kind of Xbox One X enhancement. Some of them you'll already know about or would expect, such as many recent Microsoft-published games (including Quantum Break), Assassin's Creed Origins and Wolfenstein II. However, there are plenty of older and indie titles also in line, such as Astroneer, Firewatch, Hitman and The Witcher 3: Wild Hunt.

The list looks impressive at first blush, but it's also important to remember that only some of the games will be Xbox One X-ready when the console launches on November 7th. Many of these titles, like Anthem, won't ship until many months later. Microsoft also doesn't explain just what the enhancements mean. You'll have to dig deeper to find out whether or not a game runs natively in 4K or relies on upscaling tricks (such as checkerboard rendering), as well as whether or not there are any added visual effects. Think of this as a cheat sheet -- it'll give you a quick idea of which games will improve, but it's up to you to decide whether or not those improvements justify a purchase.

In this article: 4k, av, console, games, gamescom2017, gaming, microsoft, videogames, xboxonex
All products recommended by Engadget are selected by our editorial team, independent of our parent company. Some of our stories include affiliate links. If you buy something through one of these links, we may earn an affiliate commission.