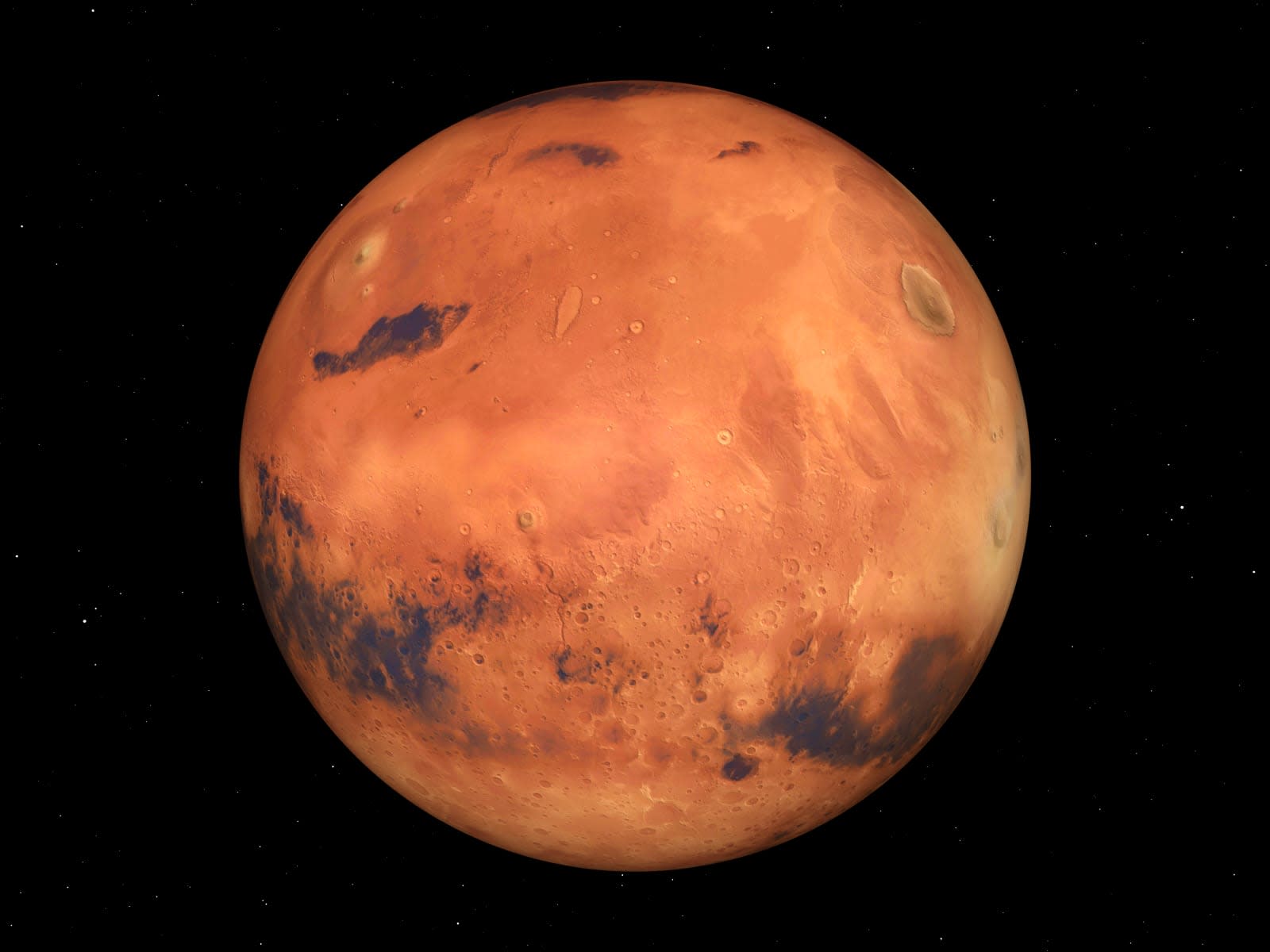 Ever since we started seriously thinking about sending humans into space, the question that has immediately followed is, "What will zero-g do to our bodies?" After all, our frames and body functions have evolved to exist within Earth's gravity, not in the weightlessness of space. And now, thanks to astronauts such as Scott Kelly and Peggy Whitson, we know that long-duration spaceflight takes an incredible toll on the body. But what causes these issues and changes? That's what one study conducted by neuroradiologist Donna Roberts aimed to find out.

One common side effect of going to space is a degradation of vision. Even on short two-week shuttle flights, some astronauts experienced a degradation of their visual acuity that lasted beyond the duration of the spaceflight. NASA has termed this condition VIIP, or Vision Impairment and Intracranial Pressure, because it's thought to be a result of "pressure changes in the brain and spinal fluid caused by weightlessness," according to NASA. However, not every astronaut experiences this condition. Roberts' research aimed to get to the bottom of what the cause of VIIP actually is.

Roberts conducted an experiment in which participants stayed in bed for 90 days. To simulate the effects of microgravity on the human brain, the participants' heads were tilted downwards. Roberts then used fMRIs to determine what exactly was happening to their brains. The results were interesting.

First, there was "crowding" at the top of the brain, and it got worse the longer patients were in this position. Second, participants' brains were shifting, and the space between the top of the brain and the skull decreased. In order to tell whether these effects also occurred in astronauts during spaceflight, Roberts compared her participants' brain images to those taken following various durations of spaceflight, from a couple of weeks to a few months.

The results of the study, which will be published on November 2nd in the New England Journal of Medicine, show the same narrowing of the central sulcus, which is an area at the top of the brain that separates the frontal and parietal lobes. Ninety-four percent of astronauts that participated in long-duration spaceflights had this condition. Less than 20 percent of astronauts back from short-term spaceflights showed the same narrowing.

The frontal and parietal lobes control executive function and the body, so any affect on these areas of the brain is worrying. And it's clear that the longer the spaceflight, the worse VIIP gets. One solution to relieve the symptoms of VIIP is to perform a lumbar puncture and remove the spinal fluid causing the pressure buildup. However, while this is a possibility for a similar condition that affects a small subset of women on the Earth, there are currently no procedures for performing such a complex procedure in space. Roberts' next goal is to understand the effects of increased carbon dioxide intake on astronauts, as well as to continue to follow up on this research by looking at long-term astronaut data.

It's not difficult to understand why this research is so important. As we move further and further from our planet and begin exploring space, we need to know that we can survive and function during these long trips in zero-g. Astronauts would need to live outside Earth's gravity for three years on a trip to Mars -- three to six months each way, plus two years waiting for the planets to align favorably once again. Mars has some gravity, but it's approximately 1/3 that of the Earth's. We need to understand how living in that kind of environment for an extended period of time will affect astronauts, and how they can mitigate any effects on their bodies and neural function.

In this article: astronauts, mars, nasa, space, tomorrow
All products recommended by Engadget are selected by our editorial team, independent of our parent company. Some of our stories include affiliate links. If you buy something through one of these links, we may earn an affiliate commission.