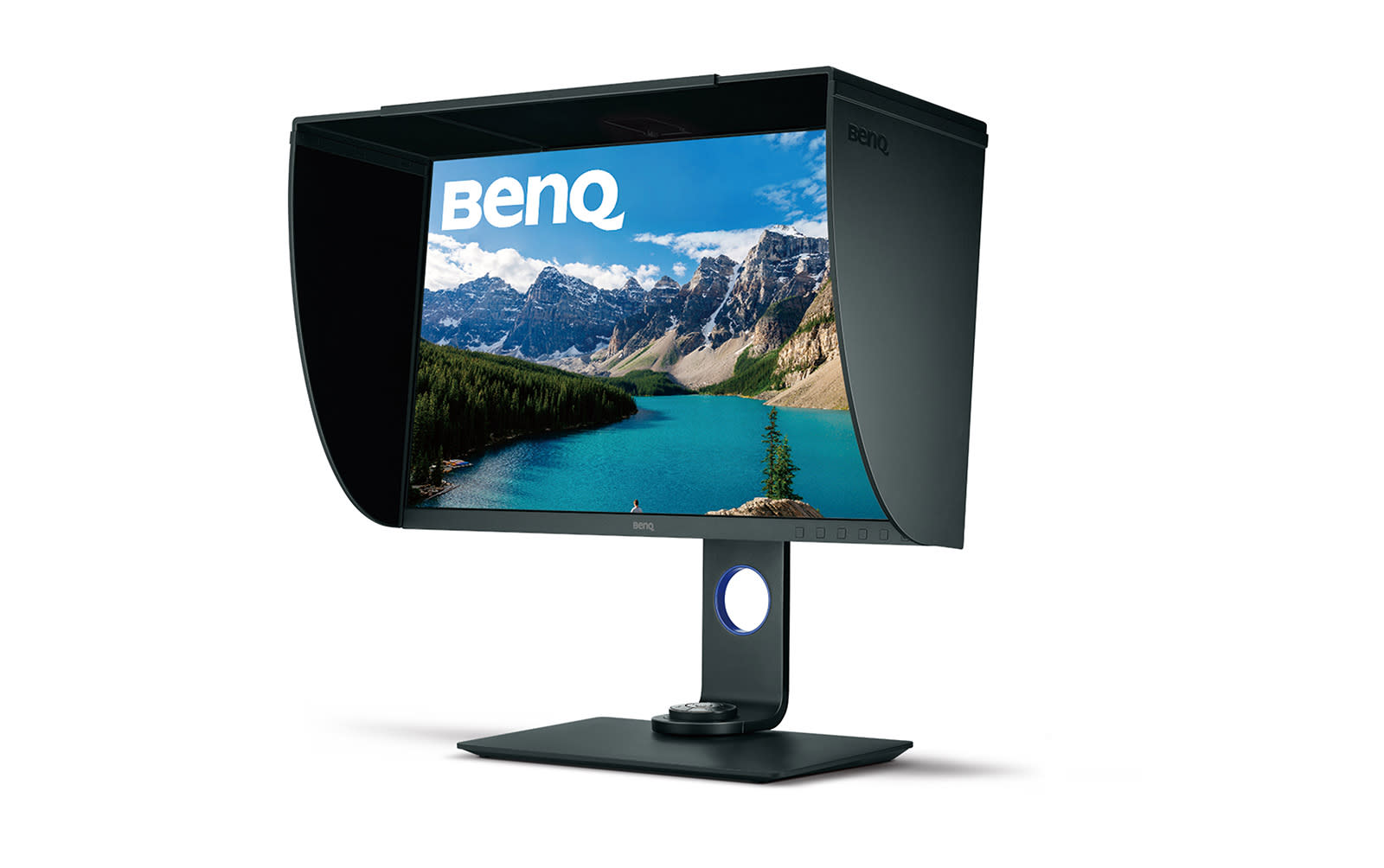 It's easy and cheap to go buy yourself a 4K HDR TV with billions of colors these days, so why the heck is it so hard to find a PC monitor that can do the same? Benq's latest professional monitor, the SW271, shows how the economics of the PC business has a lot to do with it. The 27-inch, 4K monitor can accurately render 10-bit, HDR images for professionals working on photos, video or graphics, and is actually pretty cheap in its category at $1,100.

The BenQ SW271 offers HDR10 support, with 99 percent Adobe RGB and 93 percent DCI-P3 coverage, some of the highest numbers for those color accuracy standards. Its AQCOLOR tech provides fine control over calibration settings and it comes with Technicolor certification, meeting Hollywood standards for film productions. 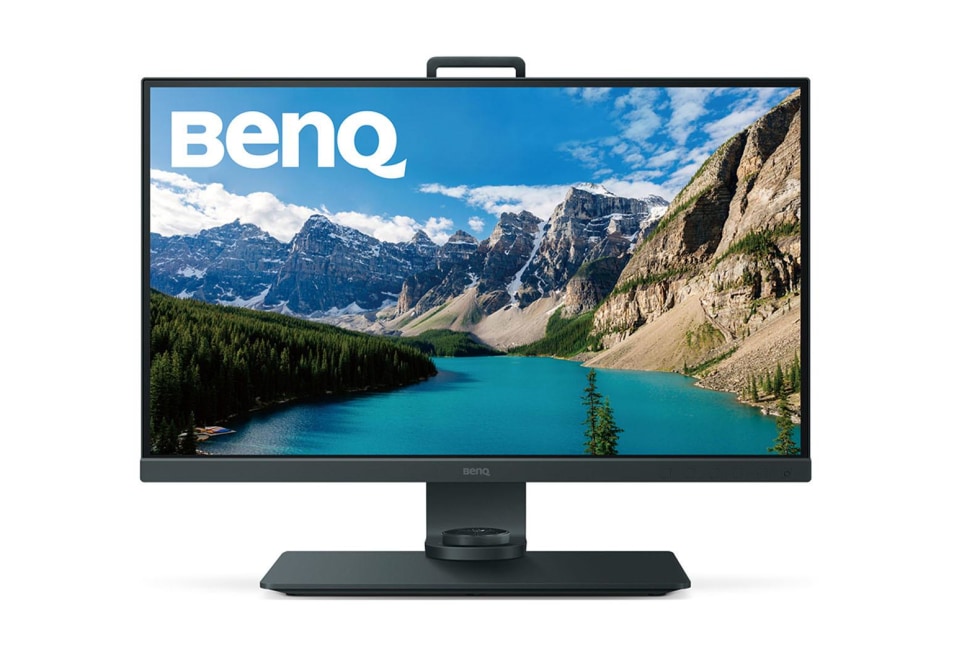 You can tune it using Benq's Palette software and color calibration hardware from X-Rite, Datacolor Spider and others. There's even a hotkey "puck" to access commonly used settings and, of course, a glare hood to reduce room light interference that can affect your perception of colors.

Most streaming companies, including Amazon Prime and Netflix, offer both 10-bits of color and HDR. 4K Ultra HD Blu-Rays also offer HDR and 10-bit for the best possible image, and thanks to the PlayStation Pro and XBox One X, 4K HDR games are also becoming the norm.

However, 10-bit ("deep color) monitors with a billion colors or so still aren't very common. The best you can hope for at a reasonable price is 8-bit+FRC, which dithers colors to approximate 10-bit resolution. Such screens, however, aren't as smooth as true 10-bit screens when rendering fine gradients or transitions between colors and shades. HDR, meanwhile, lets you see more detail in the lightest and darkest parts of an image.

The reason for this lack of availability is the economics of the PC business. Because there is still money to be made in high-end graphics, most monitor makers aren't really interested in selling screens with similar specs to gamers or streaming video watchers. That situation isn't likely to change in the near future, either, given that the most profitable PC clients are businesses, VFX companies, professional photographers and the like. The BenQ SW271 is now available in the US for $1,100.

In this article: 10-bit, Benq, Display, gear, HDR, Monitor, personal computing, personalcomputing, Professional
All products recommended by Engadget are selected by our editorial team, independent of our parent company. Some of our stories include affiliate links. If you buy something through one of these links, we may earn an affiliate commission.