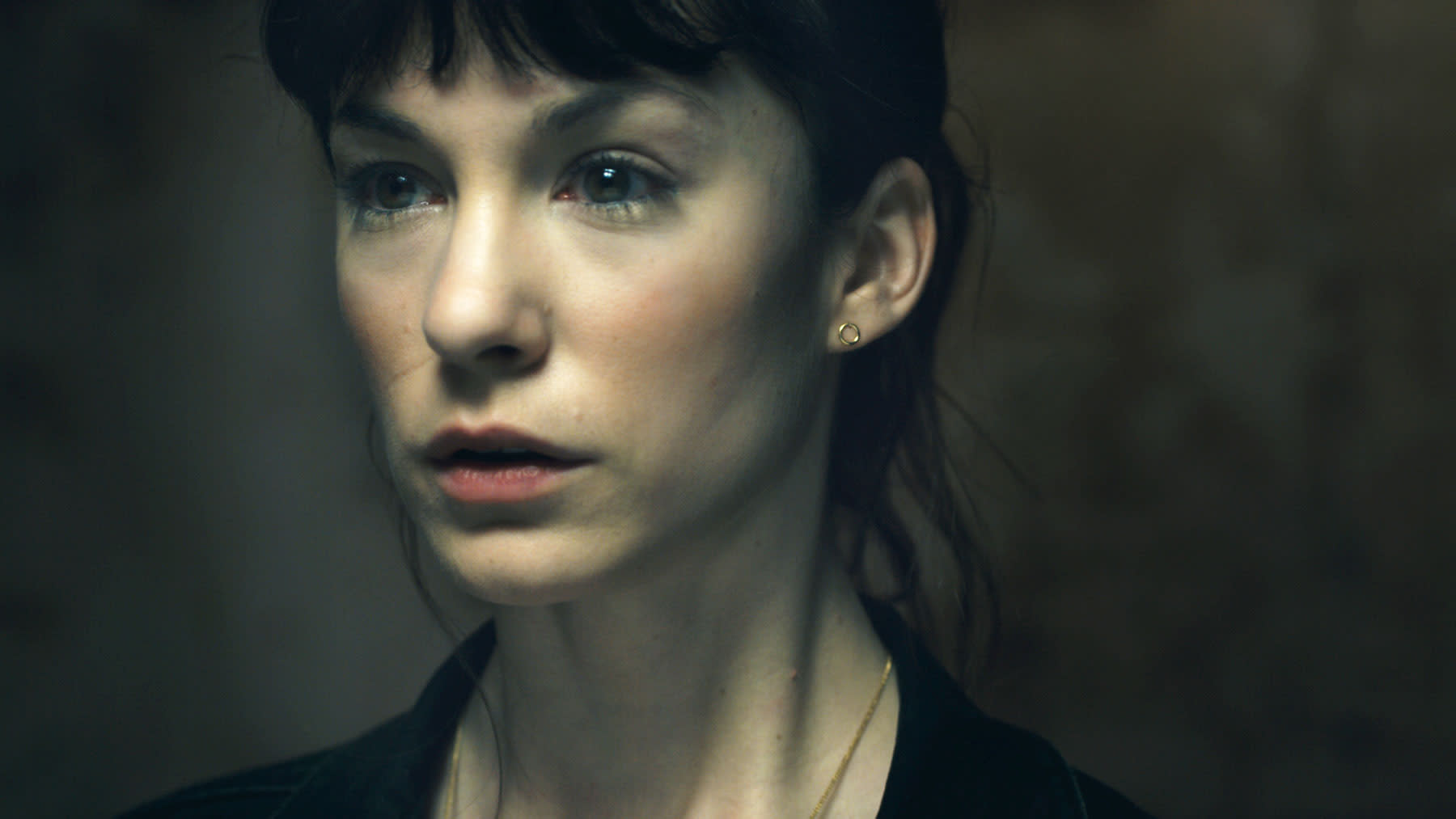 'Erica' blurs the line between game and interactive movie

Sony's PlayStation 4 will never have the same widespread appeal as the Nintendo Wii. It's a popular console with an extensive library, but it hasn't captured the casual market quite like Nintendo's machine did in 2006. Sony is trying to change that, however, with a slew of film-like experiences including Until Dawn and Hidden Agenda. The latest example is Erica, a live-action hybrid developed by London studio Flavourworks. It's not quite a video game, but the level of control is also far beyond what classic FMV (full-motion video) titles usually offer.

The story follows Erica, a young woman haunted by a traumatic childhood. She's contacted by an old family friend who believes her memories hold the key to catching a murderer. Everything gets more complicated, however, when the so-called killer contacts Erica directly and offers a different story. Suddenly, the game's heroine is forced to investigate and find out the truth for herself.

Jack Attridge, creative director at Flavourworks, took me through a brief demo at Paris Games Week. He controlled everything with a PlayLink-enabled smartphone, though the final game will also support the regular DualShock 4 controller. It began with a simple Zippo lighter, which Attridge slowly opened and sparked to life with his finger. It then jumped to a scene with Erica standing in front of a fogged-up mirror. Attridge swiped to remove some condensation before wiping a tear from Erica's cheek and brushing some of her hair away.

That last part made me uncomfortable -- it's the kind of thing a supervillain would do -- but it showed the level of interactivity Flavourworks is shooting for. It's certainly impressive, surpassing classic FMV titles like Night Trap and Dragon's Lair, as well as recent examples like Her Story and Contradiction: Spot the Liar. There are no 3D models or big-budget CGI effects -- according to Attridge, everything is "100 percent live-action." But the game offers a degree of control that would be hard to pull off with smartly arranged video files. When Attridge opened the lighter, for instance, he could slowly drag it open, or stop and watch the lid bounce shut.

The company is staying tight-lipped about the technology behind the game. "We want people to focus more on the output," Attridge said. "We like keeping the mystery behind it."

Before long, the shot was replaced by a dark street with a telephone box in the distance. Using his smartphone, Attridge dragged a cursor and changed the point of focus between Erica and the receiver in the distance. There were no load times, pauses or stutters; everything was seamless. To demonstrate this immediacy, Attridge tapped on the telephone and instantly triggered a conversation between Erica and a mysterious woman. "I knew you couldn't stay away," the voice hissed. "Such a curious thing." Words and phrases (literally) hang in the air, allowing Attridge to pick Erica's response.

After a few cryptic exchanges, the strange caller warned Erica not to "break the seal." Before I could contemplate what that meant, the scene changed again, this time to a small office. Attridge dragged his finger slowly to creak open the door and peer inside. It seemed to be empty, so he finished the action and guided Erica toward a nearby desk. "Everything kind of listens to us," he explained. "So if I had opened that door really fast, it would have made a lot of noise. People might have heard me, and you would have seen Erica react to that."

There were no load times, pauses or stutters; everything was seamless.

Most interactive movies have, ironically, few points of interaction. You might watch a scene that's five- or 10-minutes long before making a crucial decision that sparks the next sequence. With Erica, however, Flavourworks is aiming for an experience that requires you to tap or swipe every 15 seconds. Inside the room, there were countless objects with a white circle above them, indicating that they could be touched or investigated. For the next five minutes, Attridge flipped through books, rummaged through drawers and searched for a safe combination. It was just like a point-and-click adventure game.

Later in the demo, Erica found a knife. Suddenly, a man in a suit strolled in and triggered a difficult choice: attack, or wait and hear what he has to say. At this point, Attridge turned to see what I (and a small group of journalists) wanted to see happen next. Of course, we chose the former. Attridge chuckled, tapped the corresponding prompt and sat back as we all let out a loud groan: Erica bumbled forward, allowing the man to easily grab her arm and deflect the attack. "We were a bit too late," Attridge explained.

Erica is a single-player game, so unlike fellow PlayLink title Hidden Agenda, you can't have a group of people voting with their individual smartphones. You can, however, take a quick poll the old-fashioned way and have the person holding the controller -- or in this case, the handset -- follow through with whatever everyone has agreed upon.

Erica and the strange man conversed for a while. Eventually, she was handed an envelope with a crimson seal, alluding to the mysterious telephone call from before. Again, Attridge asked for a vote, and we all agreed to see what was inside anyway. Without spoiling anything, the subsequent events caused the demo to end rather abruptly. As the screen went black, I was left feeling equally confused and intrigued.

According to Attridge, the demo was actually a year old. The team has been working on the underlying technology for years and didn't want to reveal the project until it was further along into development. The story has now been finalized, but the studio is still filming scenes with Erica actress Sophia Del Pizzo (The Amityville Asylum, Philip K. Dick's Electric Dreams) in London. For now, there's no release date -- just a short, cryptic trailer on YouTube and the promise of more information "in the coming months."

Attridge confirmed the game will have a branching storyline of sorts. The choices you make will subtly affect the characters you encounter and the information that's relayed to you. That, in turn, will inform your decision near the end of the game and the final outcome. "Every decision you make gives you a different sort of view on the truth," Attridge said. "It's not about, 'Do I go left, or do I go right.' It's literally that you will be fed different information and different biases." Ultimately, however, it will be for you to decide who is telling the truth.

Erica is a curious game and movie blend. Flavourworks says it's aiming for a "movie-night appeal" with a runtime of roughly two to three hours. That's perfect for parties and people who might not be comfortably pouring hundreds of hours into a RPG. It does, however, put greater emphasis on the pricing. Erica will effectively compete with movie rentals, rather than the latest Bethesda shooter or Uncharted adventure. The game will have some replayability, Attridge stressed, but for many, I suspect, it will be one-and-done. Anything more than $20, therefore, could make it a hard sell.