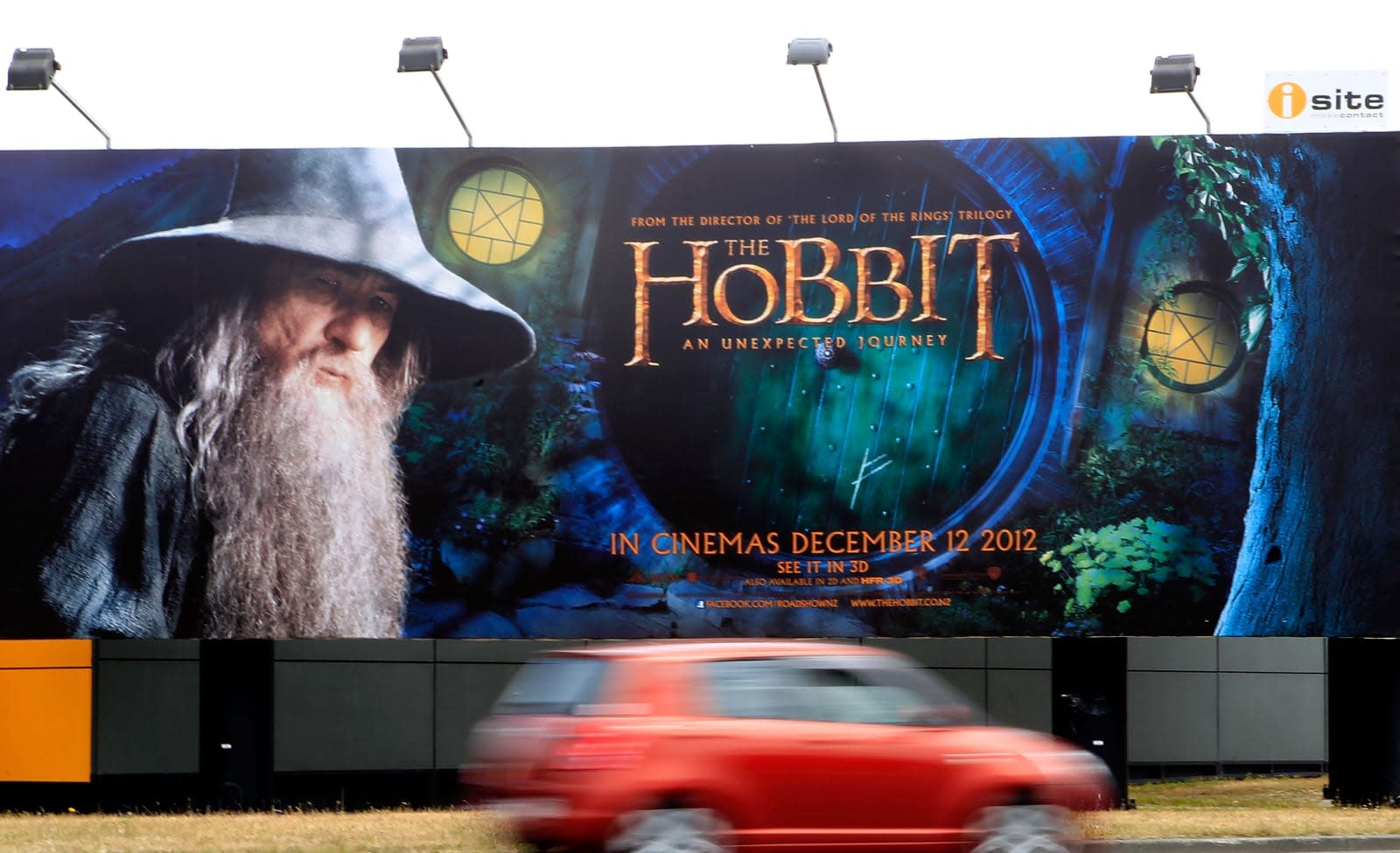 Hollywood is buzzing with rumors (Variety, Deadline, The Hollywood Reporter) that Warner Bros. and Amazon are considering a deal for a series based on J.R.R. Tolkien's Lord of the Rings books, with Amazon CEO Jeff Bezos "personally" involved in the talks. None are claiming that a deal is done yet, although Warner settled a lawsuit with the Tolkien estate this summer that may make it easier to produce new projects.

Of course, Amazon has upheaval on its end with the recent removal of Studios head Roy Price, who has been replaced on an interim basis by Albert Cheng. Despite that, and the loss of drama and comedy head under separate allegations of conflict of interest, Amazon Studios recently announced it's moving into The Culver Studios at the end of this year.

In this article: amazon, amazonstudios, av, entertainment, JeffBezos, LordoftheRings, warner, WarnerBros
All products recommended by Engadget are selected by our editorial team, independent of our parent company. Some of our stories include affiliate links. If you buy something through one of these links, we may earn an affiliate commission.