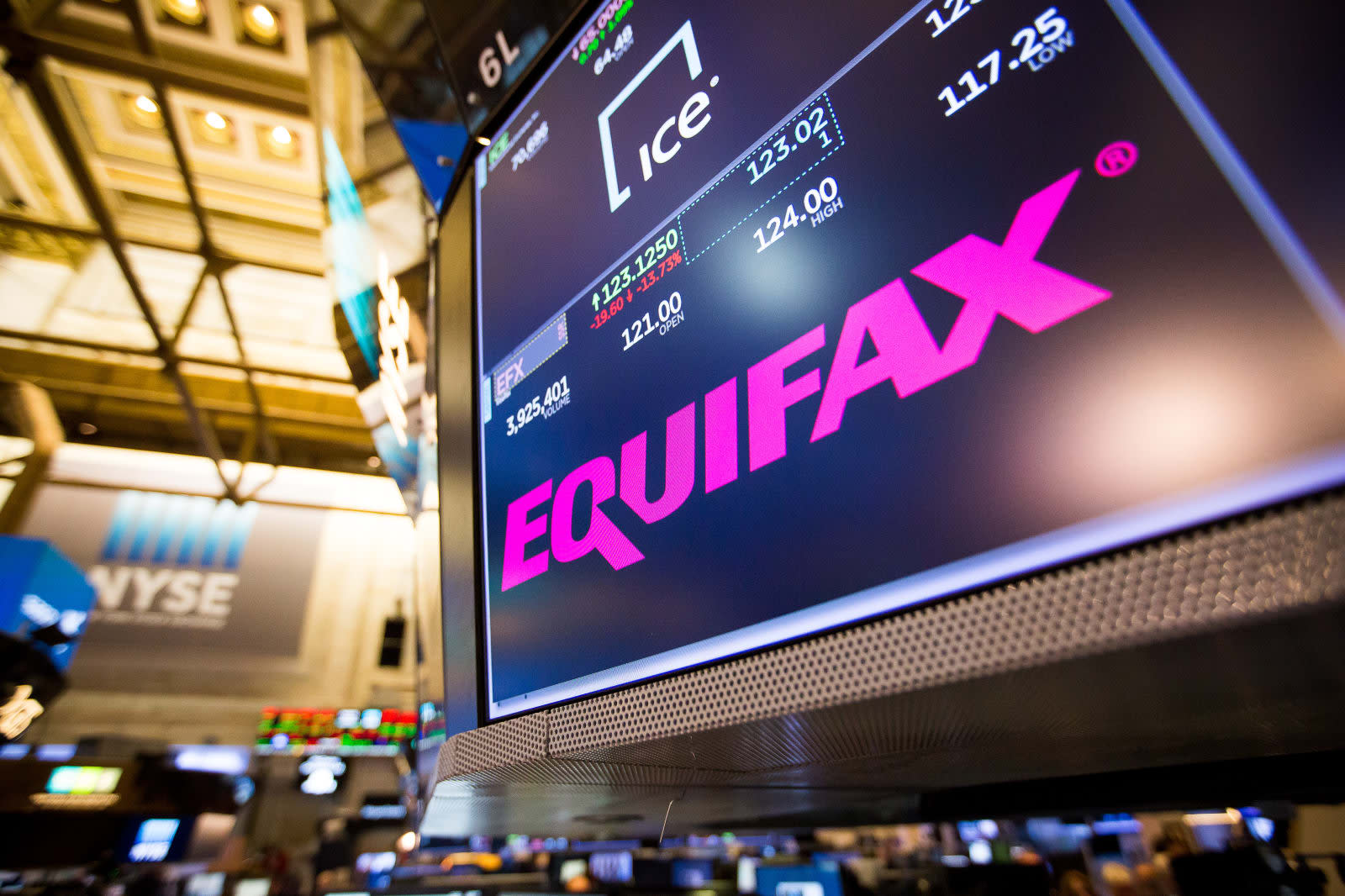 The eyes of the Securities and Exchange Commission and the US Department of Justice have been focused on some questionable stock sales initiated by three Equifax executives a month before the data breach that exposed 143 million US consumers' personal information was revealed to the public. Those agencies have been investigating the sales, which amounted to nearly $1.8 million, and are working to determine whether they were the result of insider trading. However, CNBC reports today that an Equifax committee has reviewed the sales and found no signs of misconduct.

The Equifax employees in question are CFO John Gamble, President of US Information Solutions Joseph Loughran and President of Workforce Solutions Rodolfo Ploder. The three dumped $946,374, $584,099 and $250,458 worth of stock, respectively, a few days after the company learned of the breach and around a month before Equifax announced it to the public. The three have maintained that they didn't know about the data breach when they sold the stock. However, shortly after the major breach, which took place between May and July of this year, was disclosed, reports surfaced that the company had also fallen victim to an earlier breach, which it learned about in March. That information put the spotlight on Gamble again, as he also ditched a large chunk of stock worth a whopping $1.91 million in May.

The Equifax committee, which was formed by the company's board, looked at the August stock sales from Gamble, Loughran and Ploder as well as those of a senior staffer in investor relations, Douglas Brandberg. The committee released a six-page report today detailing its findings and it concluded that none of the executives knew about the breach prior to initiating their stock sales, that the sales were properly approved as per Equifax policy and that they did not constitute insider trading. These findings were based on dozens of interviews and information pulled from 55,000 texts, phone logs and other documents, according to Equifax.

However, whether the DOJ and SEC will come to the same conclusion will remain to be seen.

In this article: business, DataBreach, DepartmentOfJustice, equifax, gear, InsiderTrading, SecuritiesAndExchangeCommission, security, services, stock
All products recommended by Engadget are selected by our editorial team, independent of our parent company. Some of our stories include affiliate links. If you buy something through one of these links, we may earn an affiliate commission.