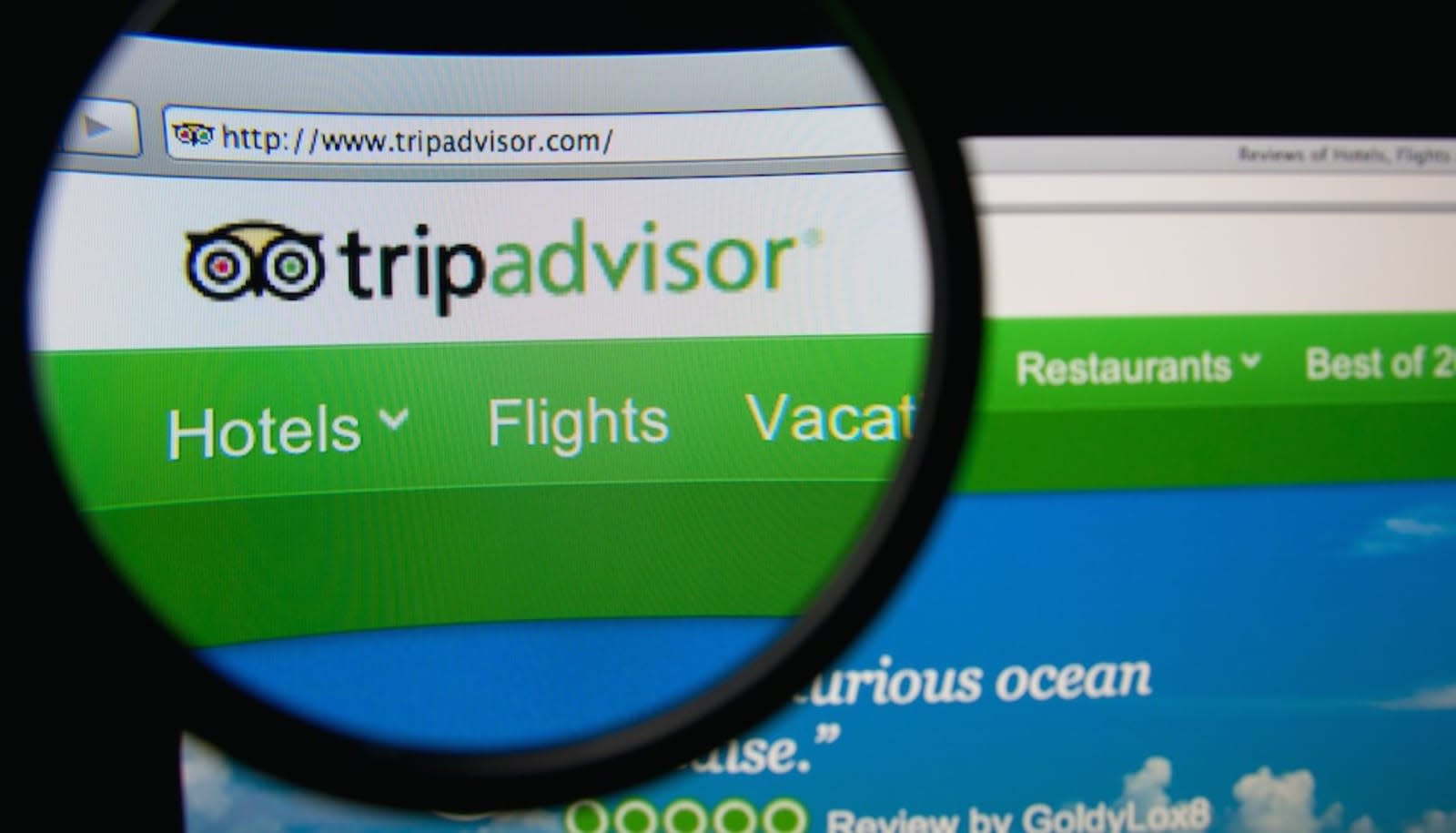 TripAdvisor is the go-to website to visit when you want to look up hotel and resort reviews. Based on what the Milwaukee Journal Sentinel unearthed, though, you might want to do more digging beyond the review portal next time you travel. According to the publication, TripAdvisor deleted several posts by users warning others of rape and assault over the past few years. In some cases it cited an old policy wherein language used in its forums should be G-rated. Other posts were declined citing "hearsay" as the reason, even though the victims were talking about their personal experiences.

The Journal Sentinel came across people whose posts were deleted while investigating the suspicious death of a Wisconsin college student in Mexico. One of those people was Kristie Love, who repeatedly posted on the website how she had been raped by a security guard at a highly rated Mexican Iberostar resort in 2010. She was told her posts had been removed, because they violated the website's "family friendly" guidelines.

The same thing happened to a 19-year-old on vacation with her family in the same resort a year later. In 2015, another woman was raped in the same resort yet again after she and her husband suddenly blacked out in the middle of the day barely into their third drink. She, too, tried to post on TripAdvisor, but the website declined to publish it, deeming it as "hearsay." She pointed out that if the website didn't delete Love's post, she might not have gone to that resort at all.

A TripAdvisor spokesperson said the site does host negative reviews, even those that contain allegations of rape. It's just that its old guidelines were far too strict, and it has numerous filters to weed out fake reviews in order to avoid malicious posts made to ruin the reputation of good businesses. As the Journal Sentinel said, though, the company's moderation system is a mess, so it's hard to figure out if a post warning people about sexual assault will be published or not. Non-employees called "trusted community members" have the power to remove posts, "destination experts" made up of tour guides, property owners and managers can answer questions about safety and its policy against "hearsay" is inconsistently enforced.

After the Journal Sentinel published its latest piece, the company finally admitted that it removed Love's original post, published it (albeit buried under years of other posts) and issued an apology:

"We apologize to the sexual assault victim reported on in the article, who had her forum post removed seven years ago on TripAdvisor. At the time, we had a policy whereby we judged content to be in breach of our guidelines if it did not adhere to family-friendly language. More than seven years ago that meant all language needed to be G-rated. A few years ago, we changed that policy to allow more descriptive reviews on the site about first-hand accounts of serious incidents like rape or assault. We recognized then that our previous guidelines went too far in preventing information like this from being shared.

We will continue to work to improve and evolve our moderation and publishing guidelines as we work to provide the most accurate information in the travel industry available online."

A rep also told the publication that it's working on a "badge system" that will alert visitors to stories that expose health and safety concerns about particular businesses and establishments. It also insisted that posts like Love's are the kind it "absolutely want[s] published." However, TripAdvisor reportedly declined to publish one of those "first-hand experiences that include matters of assault and rape" as recently as October 16th. A user wanted to post about how he was drugged and sexually assaulted by his massage therapist at a world-renowned spa, but got a message from the website declining his review, because it's merely "hearsay."