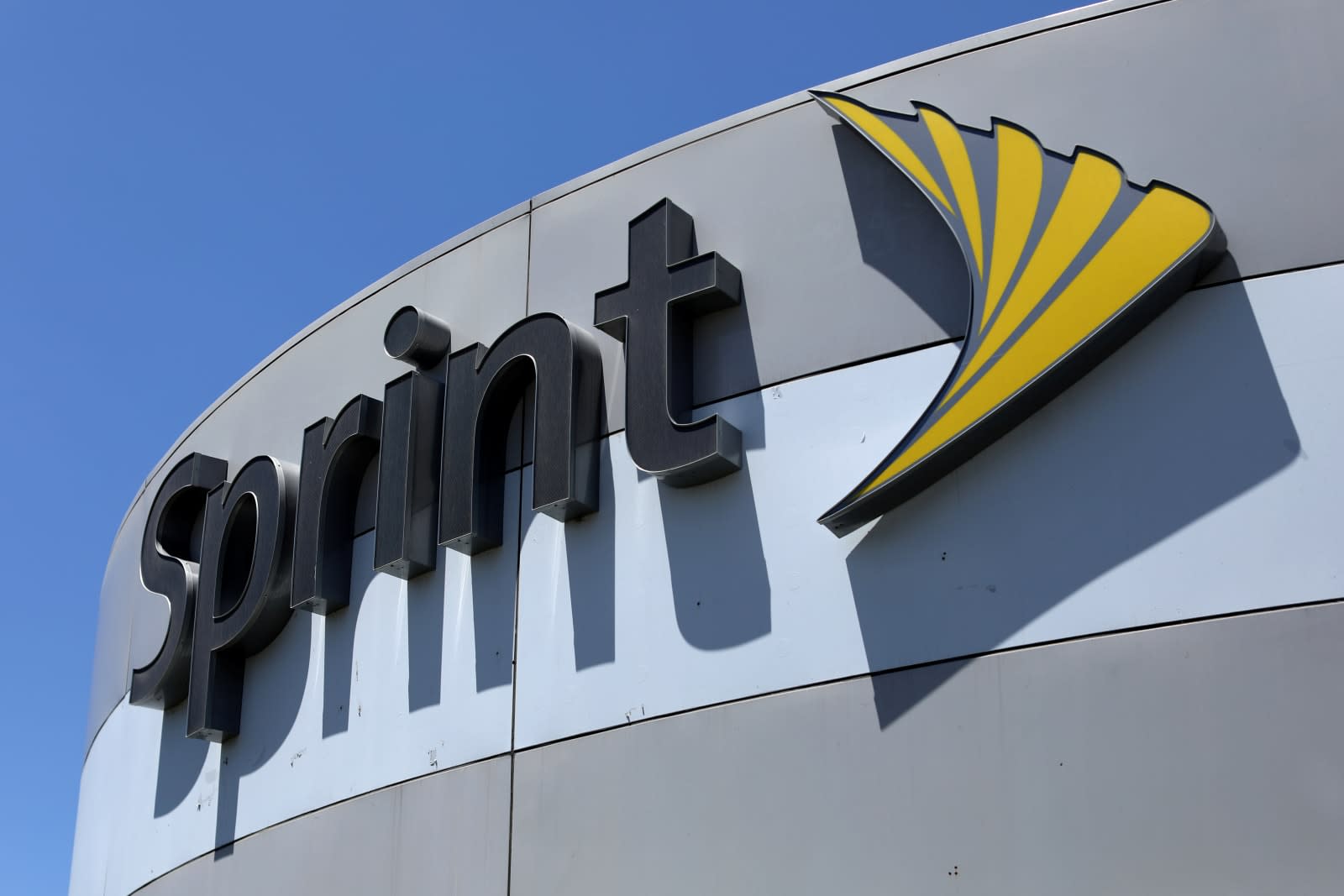 Just because Sprint was jilted at the altar doesn't mean its weekend was all bad. The carrier has struck a deal that will turn Altice (the French company that bought CableVision) into an American wireless provider. Under the agreement, Altice USA will have "full" use of Sprint's network for nationwide voice and data service. In return, Altice will use its broadband network to help Sprint "densify" its coverage as it adds legions of small cell sites.

There was no mention of when Altice's service will be available, and Sprint didn't say how soon it would piggyback on Altice's cables.

As with Comcast's Verizon-based Xfinity Mobile, Altice isn't likely hoping to become a major force in the American wireless industry. Rather, it's a way of sweetening the pot for cable subscribers: you can get your internet, TV and cellphone service through one company (no doubt with a bundle discount). It shows how cellular is quickly becoming a must-have for companies that were once content to stick to landlines.

For Sprint, this deal is more urgent. Although its finances are improving, it's still struggling to compete with T-Mobile and other big carriers -- and network performance plays a role in that. If it can accelerate its coverage improvements, it may keep more customers and lure people frustrated with its competitors. This doesn't mean that Sprint's network will receive a dramatic speed boost, but you may see fewer overcrowded cell sites and coverage gaps.

In this article: agreement, altice, alticeusa, cable, cablevision, carrier, gear, internet, mobile, mvno, sprint, wireless
All products recommended by Engadget are selected by our editorial team, independent of our parent company. Some of our stories include affiliate links. If you buy something through one of these links, we may earn an affiliate commission.