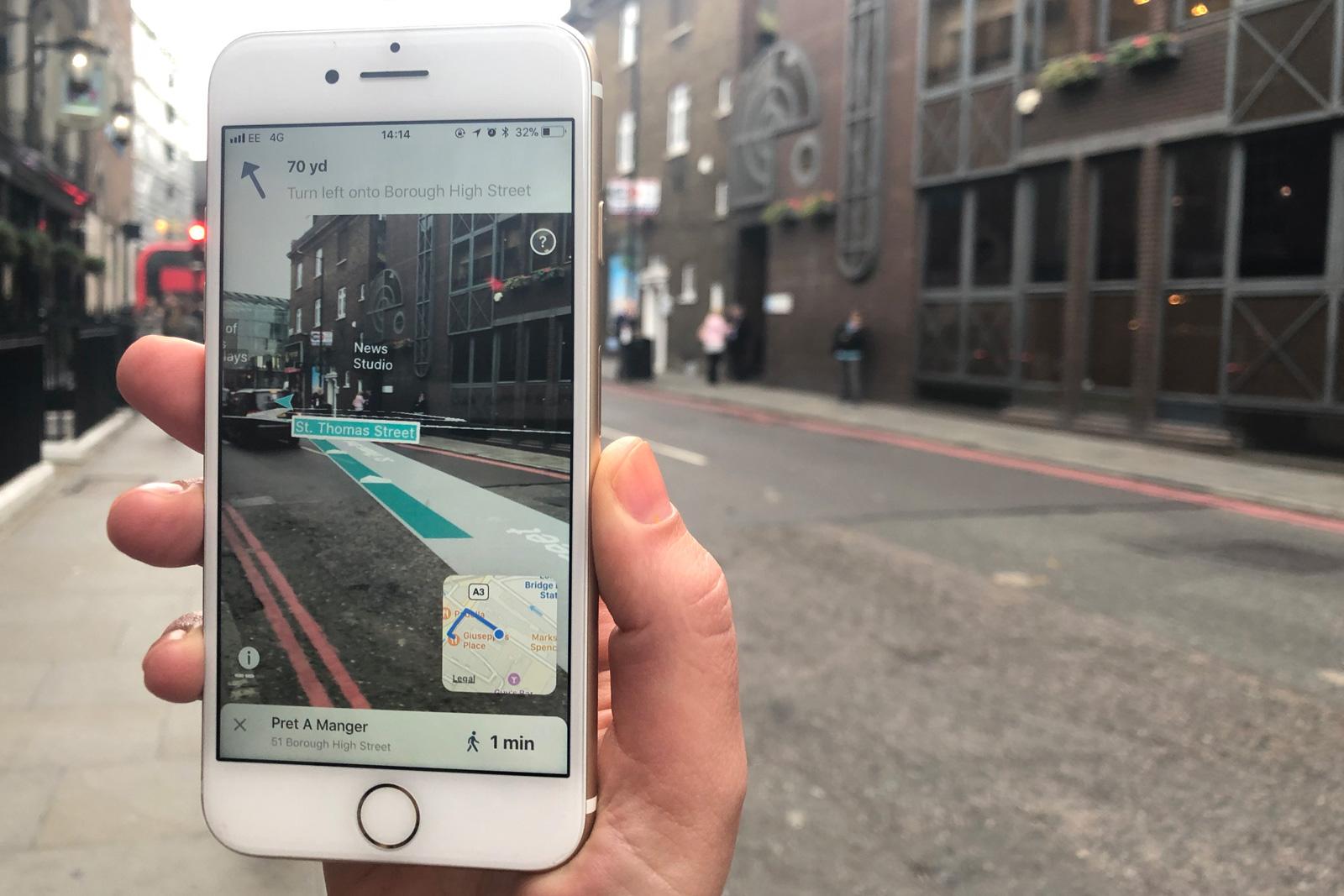 You may have seen augmented reality navigation before, but the arrival of AR-native frameworks is making it considerable slicker and more accessible. Case in point: Blippar. Its just-launched AR City app for iOS uses Apple's ARKit to clearly outline where you have to walk, and highlights nearby points of interest based on what you can actually see. And more importantly, it promises to be more accurate than GPS alone. The app uses visual inertial odometry (that is, interpreting movement seen through the camera) to minimize distance errors and prevent you from turning on to a side street by mistake.

The app is available now in a public beta. There's just one catch, apart from the absence of an ARCore-based Android equivalent: you'll need to live in the right city to get the full experience. Basic AR navigation works in any city that Apple Maps covers, but the visual positioning is only available in central London, Mountain View and San Francisco. Right now, this won't help much if you're lost on the streets of New York or Mumbai.

It's early days, though, and this at least shows the potential of AR navigation. So long as you're comfortable holding your phone in front of your face (you're going to look like a tourist every time you use this), you're getting the kind of precision and contextual info that a map can't offer by itself. It's not exactly the same as having a local guide you around, but it's close enough that you may get a feel for a city more quickly than you would before.

In this article: app, applemaps, arcity, arkit, blippar, gear, ios, iphone, mobile, navigation, smartphone
All products recommended by Engadget are selected by our editorial team, independent of our parent company. Some of our stories include affiliate links. If you buy something through one of these links, we may earn an affiliate commission.