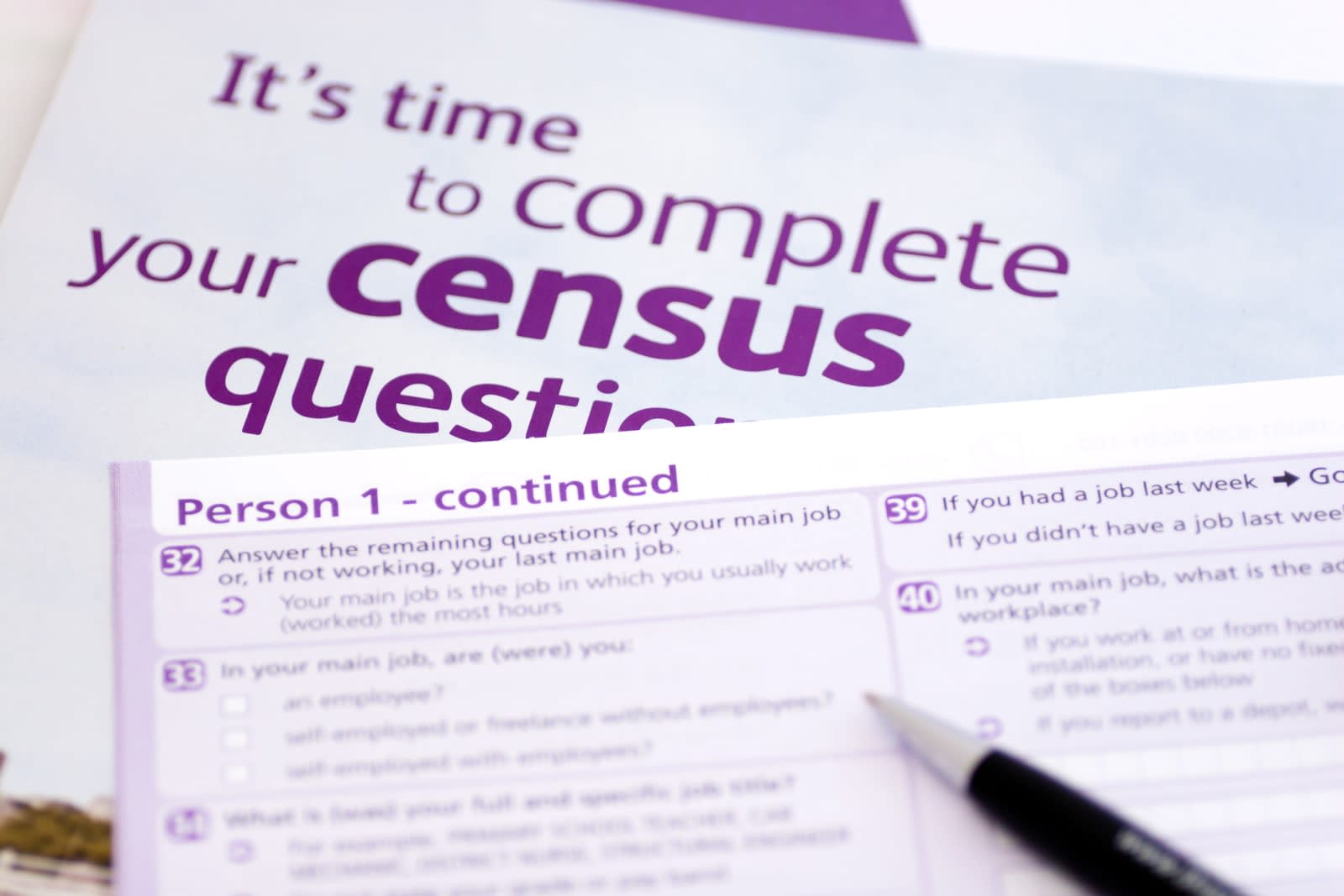 Every 10 years since 1801, England and Wales have conducted a census, which gives the government and its associated authorities an up-to-date picture of the population. The Office of National Statistics (ONS) -- joined by independent Scottish and Northern Irish agencies -- typically ask householders for their age, address, occupation, nationality, marital status, religion and other personal information.

For the most part, the ONS has tallied that information via paper questionnaires that have been sent in the post. However, as part of a new trial, the agency has begun using mobile phone data to track where people live and work.

As part of a new government initiative to source census data via alternative methods by 2021, the ONS teamed up with Vodafone UK to study anonymous data collected from customers aged over 18. In a new report, it found that the information it collected on commuting patterns between March and April last year corresponded well with data it received during the 2011 poll.

While not foolproof, mobile phone data collected at different times of the day provided information a person's work address or when they were at home. The ONS also considered whether phone data could help analyse ethnicity, wealth and population levels.

To ensure that the data complied with privacy laws, the ONS only used the location and timestamps created when people's mobile phones interacted with Vodafone's mobile network. It didn't collect identifiable information like phone numbers or account holder information.

As it stands, the next census in England and Wales will be held in 2021 and will remain in the form of a questionnaire. The idea is to scrap manual collections by 2023, if the automated data made available to it can remain accurate and reliable.

In this article: census, internet, mobile, officefornationalstatistics, ONS, tomorrow, vodafone
All products recommended by Engadget are selected by our editorial team, independent of our parent company. Some of our stories include affiliate links. If you buy something through one of these links, we may earn an affiliate commission.