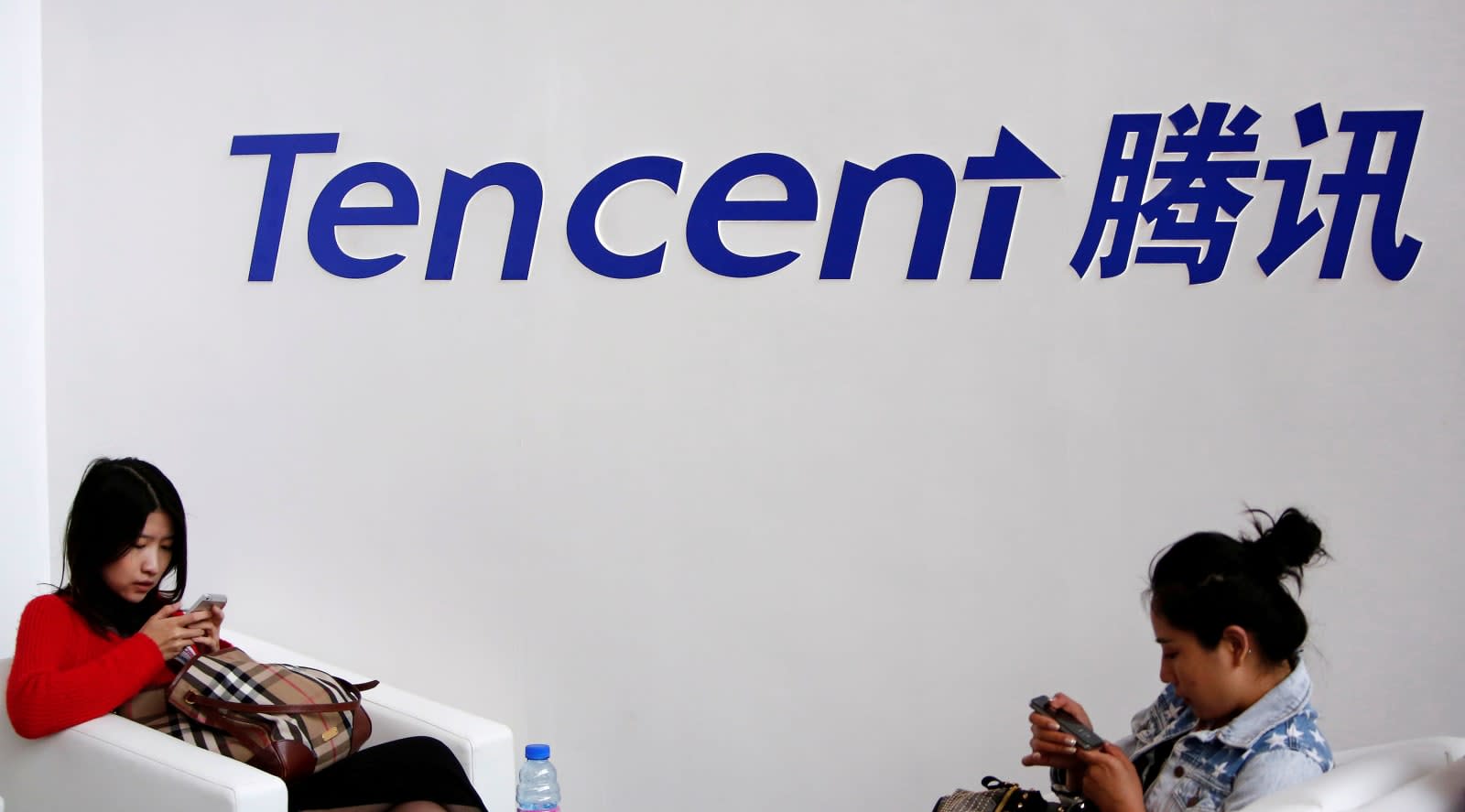 Tencent is pushing beyond its WeChat messaging app and gaming, moving into the autonomous driving space. The Chinese conglomerate will tap its artificial intelligence and mapping initiatives to compete against the likes of Baidu, according to Bloomberg's sources. Back in 2015 Tencent announced it'd partner with electronics maker Foxconn (responsible for the iPhone and countless other gadgets in your house) to make smart vehicles. That happened in the same 24 hours that Baidu announced similar motives.

As Bloomberg notes, Tencent has invested in both Tesla and Nio, neé NextEV. The latter of which promises to have an autonomous electric vehicle on these shores by decade's end. Given that Tencent apparently has been testing a working prototype internally, that claim doesn't seem too unrealistic.

There are countless companies moving into or developing projects for the autonomous space, but the difference is that Tencent makes acquisitions and investments rather than hoping for vice versa.

In this article: autonomousvehicles, business, china, selfdrivingcars, tencent, tomorrow, transportation, wechat
All products recommended by Engadget are selected by our editorial team, independent of our parent company. Some of our stories include affiliate links. If you buy something through one of these links, we may earn an affiliate commission.