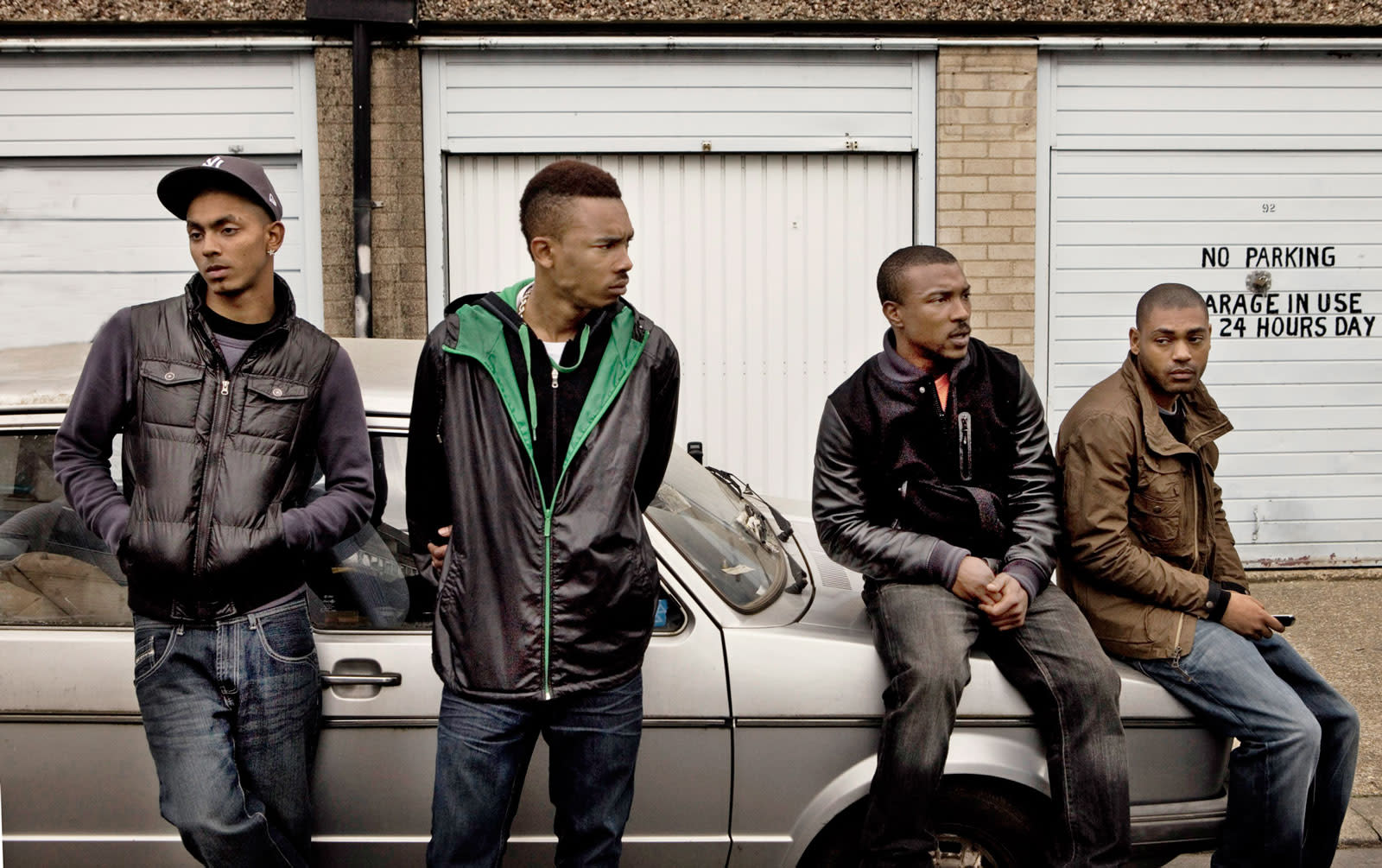 Netflix is continuing its tradition of extending popular Channel 4 TV shows after confirming that London street drama Top Boy is being revived. In a tweet, the show's star Ashley Walters -- also known as Asher D from the So Solid Crew -- confirmed that the series has been picked up as a Netflix Original and will debut in 2019 with a little help from Canadian megastar Drake.

Top Boy follows the rise of Dushane (Walters) and his friend Sully (played by Kane 'Kano' Robinson) in the grimy underground drugs business. The show won a BAFTA for in 2012, but was dropped a year later. Last year, it emerged that Drake had swooped in and bought the rights from Channel 4, having earlier watched the show on YouTube and shared his appreciation for the series on Instagram. Walters has also said that Drake will play a significant role in the upcoming season.

In October 2014, @Drake posted this photograph on Instagram. pic.twitter.com/NtBlkKlhzy

According to Hollywood Reporter, the third season will pick up from where it left up, with Dushane returning to London to reclaim his throne. "He teams with Sully (Robinson), his spiritual brother, partner, and sometime rival who is also returning to the same streets after his own form of exile — prison — comes to an end. Awaiting them both is Jamie, the young, hungry and ruthless gang leader whose ambitions leave no place for Dushane and Sully," said the entertainment website.

So after years of speculation and anticipation I can finally reveal that we have managed to secure a brand new home for the new season of TOPBOY! In all honesty I'm more happy for you guys than myself.

Netflix had already secured global streaming rights to the series, but this is the second time it has continued development of a major Channel 4 programme by turning it into an Original production. The first was Charlie Brooker's Black Mirror, which will return to screens in the coming months.

In this article: av, drake, drama, london, netflix, netflixoriginal, original, topboy
All products recommended by Engadget are selected by our editorial team, independent of our parent company. Some of our stories include affiliate links. If you buy something through one of these links, we may earn an affiliate commission.