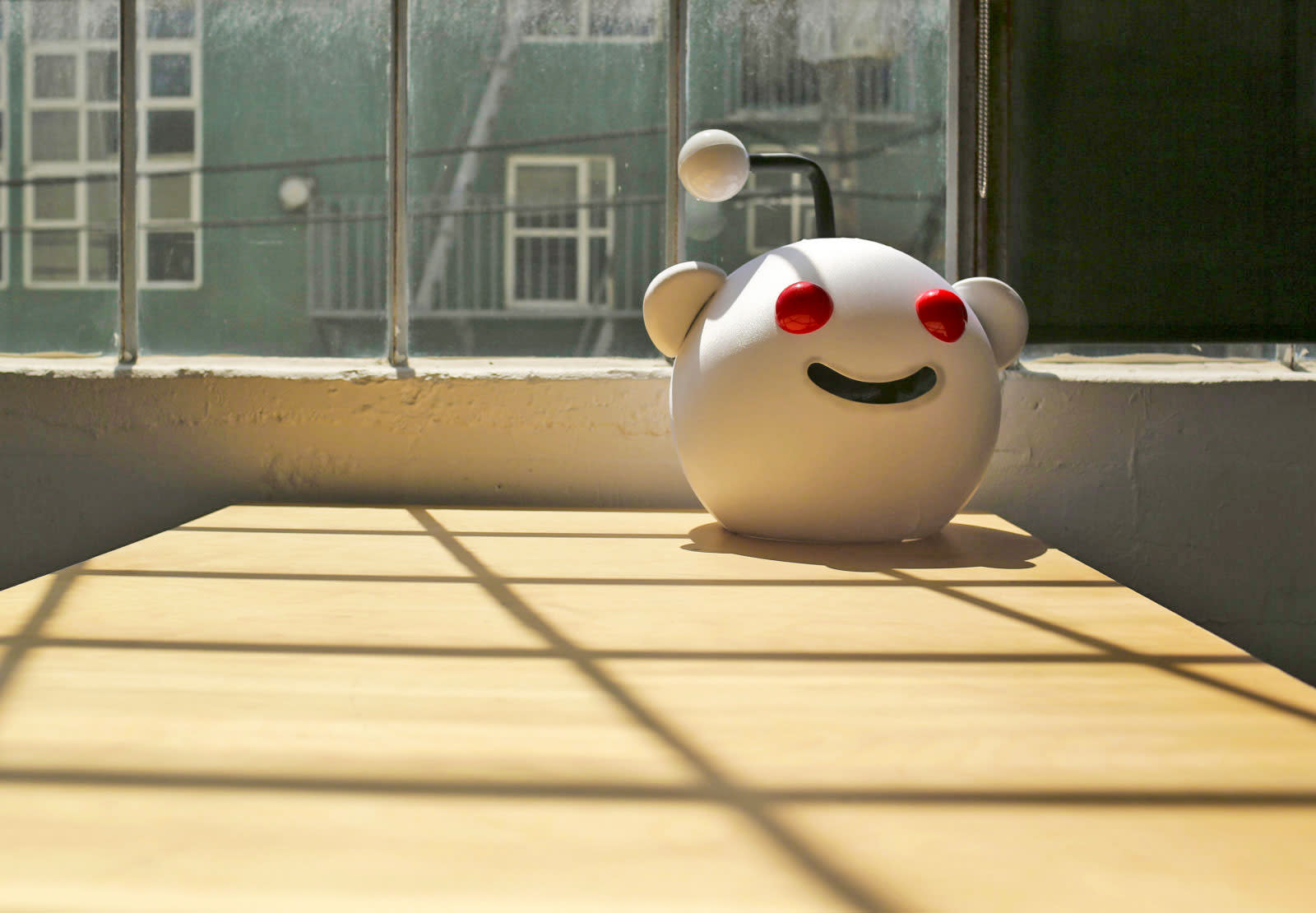 Reddit's crackdown on hate-filled, violent communities isn't just limited to banning racists: the social site has banned r/Incels, the misogynistic "involuntary celibates" subreddit. While the company isn't diving into specific posts that prompted the ban, a spokeswoman pointed us to the October 25th policy change that forbids content which "encourages, glorifies, incites, or calls for violence or physical harm." And given Incels' history, it's easy to see why the subreddit ran afoul of these limits.

The group styled itself as a haven for men frustrated with their lack of sex. This wasn't a coping or self-improvement group, however. Rather, it attacked an allegedly superficial society and blamed women in particular. Many felt as if women were only interested in looks, and that men were entitled to sex. Members frequently discussed violent fantasies, including raping women and killing more attractive men. In other words, Incels crossed a line that even other misogynist groups wouldn't touch.

Reddit's clampdown on this and other violent communities has drawn criticism from users who feel it's a betrayal of the site's longstanding commitment to freedom of expression. However, it's not likely to be swayed any time soon. Whether or not Reddit believes it has a moral responsibility to ban groups that promote violence in the wake of Charlottesville and other incidents, it's clearly facing a lot of pressure to clean up its act. Violent communities can scare both users and advertisers away -- Reddit might have trouble growing if has a reputation for courting extremists.

In this article: gear, hate, internet, misogyny, reddit, sexism, socialnetwork, socialnetworking, violence
All products recommended by Engadget are selected by our editorial team, independent of our parent company. Some of our stories include affiliate links. If you buy something through one of these links, we may earn an affiliate commission.