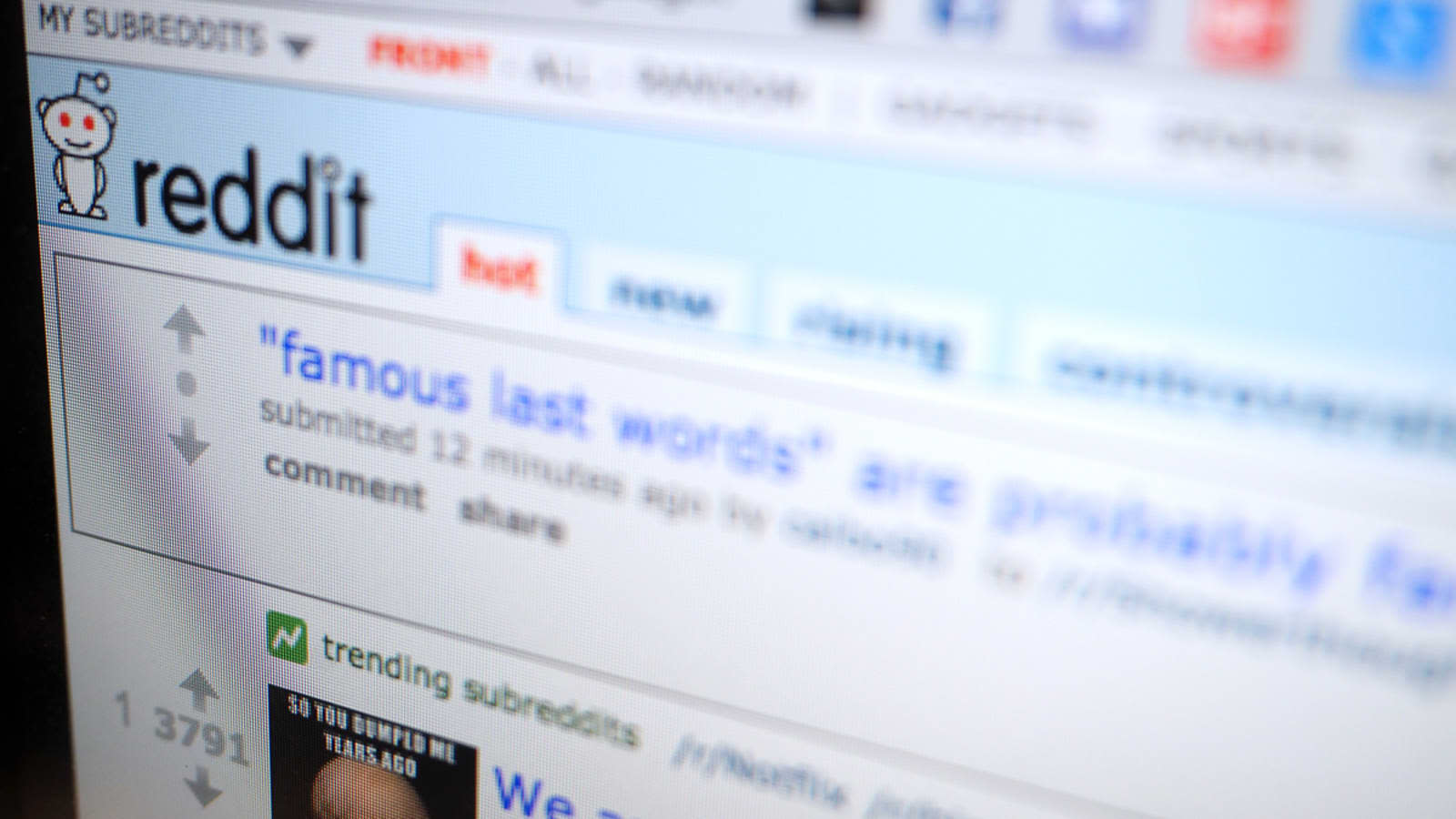 Reddit got a lot of flack when it banned hate communities like /r/coontown and /r/fatpeoplehate -- a lot of people called the move a censorship and criticized the website's administrators. According to a study by researchers from Georgia Institute of Technology and other institutions, though, that move worked well for what the platform was trying to accomplish. The social network has effectively reduced the prevalence of hate speech on its website by killing those subreddits, as well as the copycats that pop up before they even gain traction.

The team looked up all the /r/coontown and /r/fatpeoplehate users and observed their posts before the subreddits were banned and after. They found that members of those hate communities left Reddit (or, more realistically, abandoned their old usernames for a new one) at a significantly higher rate than the subreddits in their control group.

Those who stayed migrated to subs like /r/The_Donald, /r/BlackCrimeMatters and /r/RoastMe. However, the team found that members who didn't leave reduced their use of hate speech by 80 to 90 percent. Further, the researchers didn't see an increase in hateful behavior in the subreddits they moved to -- though some of them are quite toxic even before the new members moved in -- suggesting the users didn't bring their hate speech with them.

The researchers warn, however, that while the ban had a positive effect on Reddit, it might not have changed the views of the banned communities' regulars. They found a lot of those same users in groups like /v/fatpeoplehate and /v/[n-word] on Voat. Some users might have also migrated to Gab, a social network that became a popular hangout for the "alt-right" crowd last year.

In this article: contentpolicy, coontown, fatpeoplehate, gear, hatesubreddits, internet, reddit, socialmedia, study
All products recommended by Engadget are selected by our editorial team, independent of our parent company. Some of our stories include affiliate links. If you buy something through one of these links, we may earn an affiliate commission.