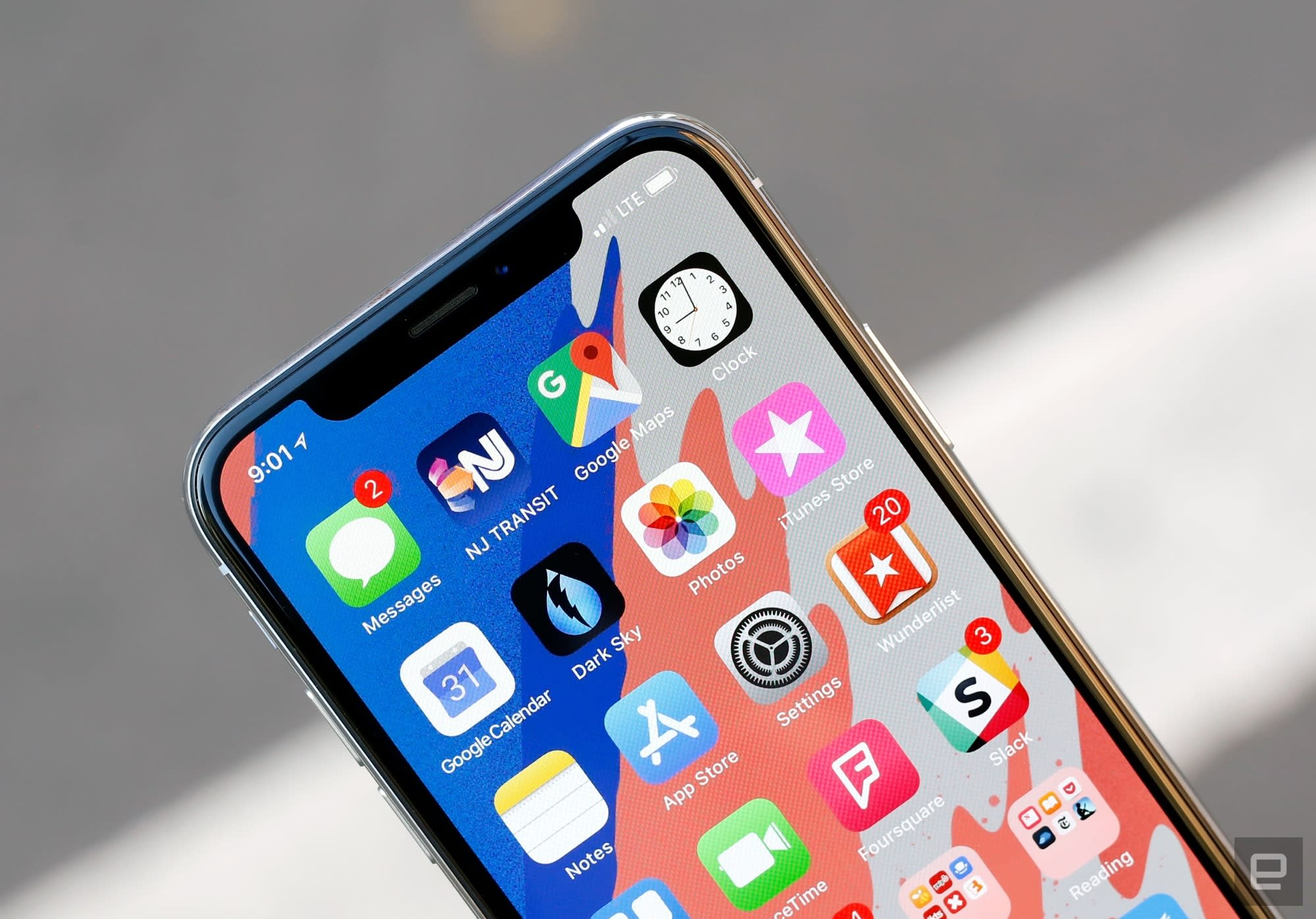 Some iPhone X owners have apparently been having issues using their brand new devices in the cold. According to a few users on Reddit, the pricey phone would stop recognizing most of their touches as soon as they step outside. It would happen even if temperatures are still within 0 to 35 degree Celsius -- Apple's recommended ambient temperature range when using iOS devices. The issue sounds like a dealbreaker for people living cold climates or anywhere with four seasons, but based on Apple's response to The Loop, it could be fixed with a software update.

A spokesperson told the publication that it's aware of "instances where the iPhone X screen will become temporarily unresponsive to touch after a rapid change to a cold environment." Cupertino is already working on a fix, and while it wasn't included in the software update that gets rid of an autocorrect bug, it will be rolled out in the future.

While the spokesperson didn't explain why it happens in the first place, he said devices should only be affected for a few seconds before functioning normally again. Those who've been experiencing the problem for longer than a few seconds, however, can always lock and unlock the screen to regain full use of their new phones.

In this article: apple, gear, iphone, iphonex, mobile, problem
All products recommended by Engadget are selected by our editorial team, independent of our parent company. Some of our stories include affiliate links. If you buy something through one of these links, we may earn an affiliate commission.