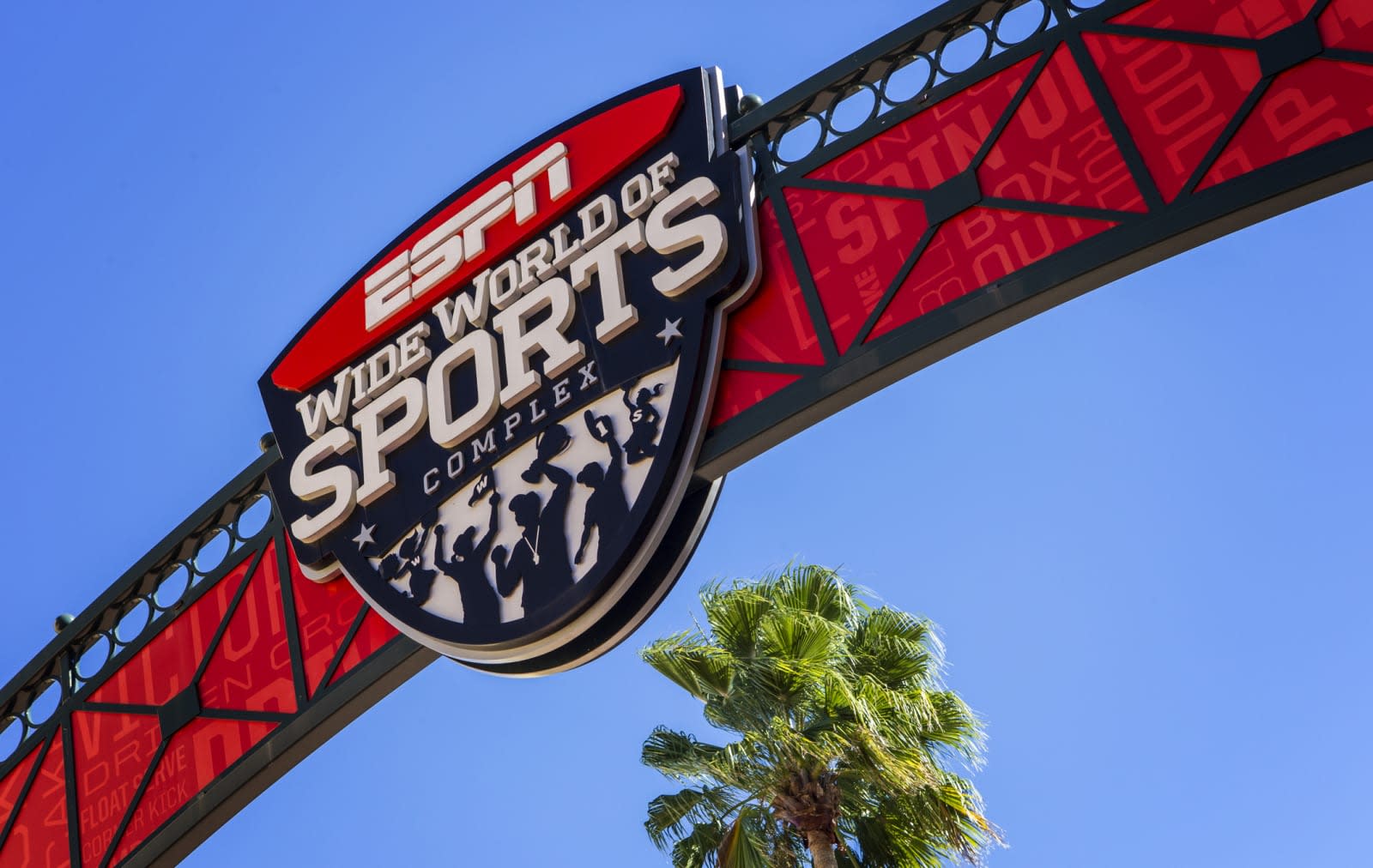 After purchasing streaming company BamTech for $1.58 billion, Disney said it would offer content via its own on-demand service, rather than going through Netflix. That's not just going to be Star Wars, Marvel and other movie content, but sports from ESPN, too. During its earnings call yesterday, Disney CEO Bob Iger revealed that ESPN's streaming service would be called ESPN Plus (ESPN+) and launch in the spring of 2018.

"The product will be accessible through a new and fully redesigned ESPN app, which will allow users to access sports scores and highlights, stream our channels on an authenticated basis and subscribe to ESPN+ for additional sports coverage, including thousands of live sporting events," Iger said. "This one app [will offer] sports fans far more than they can get on any other app, website or channel."

It's not clear whether the service will be offered by itself to cord-cutters or require a cable TV package. ESPN previously said that consumers would be able to purchase packages for individual sports, however. Iger didn't reveal any pricing, but suggested that since it would have less volume that streaming services like Netflix or Hulu Plus, "the pricing will reflect that."

Ironically, ESPN will lay off more than 100 staff after the US Thanksgiving, according to Sports Illustrated. That will reportedly include on-air talent, producers, executives and digital tech staff. In 2015, the company laid off around 300 employees, representing about five percent of its workers. Despite that, Iger said yesterday that ESPN never "lost confidence in ESPN," and plans to launch a new morning program on the regular cable channel.

In this article: av, BobIger, Cable, DirectToConsumer, Disney, DTC, entertainment, ESPN, ESPNPlus, Streaming
All products recommended by Engadget are selected by our editorial team, independent of our parent company. Some of our stories include affiliate links. If you buy something through one of these links, we may earn an affiliate commission.