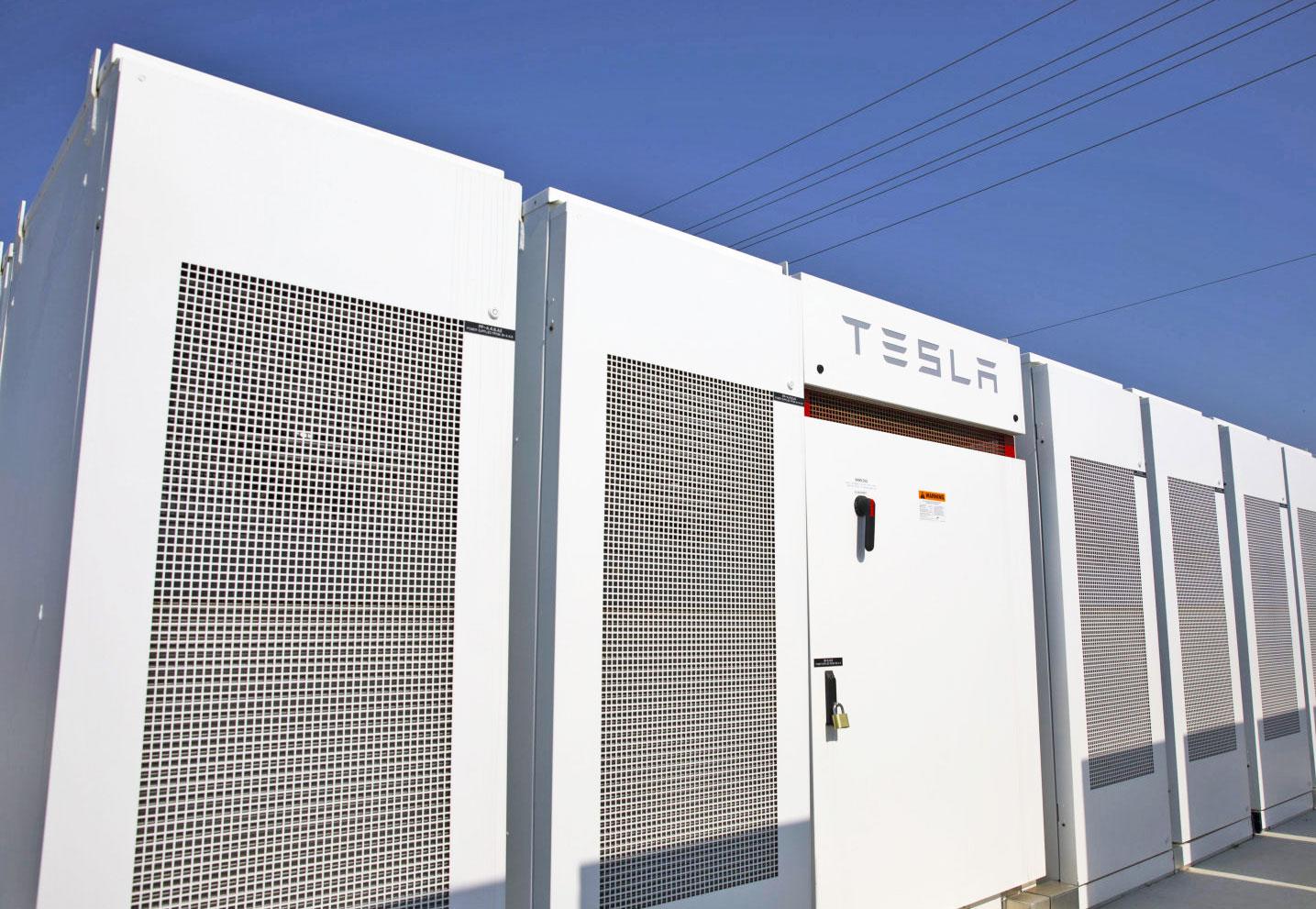 Tesla has been boosting power grids all over the world with its Powerpack battery systems and now its energy storage products are heading to Nantucket, Electrek reports. The island will host over 200 Powerpacks that will serve as backup power and grid stabilizers for Nantucket's 11,000 permanent residents and nearly 40,000 seasonal visitors.

Nantucket's power is supplied by two submarine cables that connect to Cape Cod, and two six-megawatt diesel generators supply backup power when the main electricity supply fails. Those generators need to be replaced in the near future and National Grid has been looking into battery systems as an alternative power support. It recently selected Tesla as its battery supplier and the company will build a 48 megawatt-hour energy storage system which will be supported by one generator. This set up not only provides necessary electricity backup, but will also stabilize the grid during times of high energy demand. An additional submarine cable will likely be needed in the future in order to support growing energy demands, but the battery system pushes that need off by another ten years at least, according to National Grid.

Tesla already has some experience when it comes to powering small islands. Its Powerpacks are already being used on the Hawaiian island of Kaua'i, the American Samoa island of Ta'u, a resort island in Fiji and North Carolina's Ocracoke Island. Other Powerpack users include Vermont, California, Australia and, recently, Puerto Rico as it recovers from massive hurricane damage.

In this article: battery, electricity, EnergyStorage, gear, nantucket, nationalgrid, PowerPack, services, tesla
All products recommended by Engadget are selected by our editorial team, independent of our parent company. Some of our stories include affiliate links. If you buy something through one of these links, we may earn an affiliate commission.