The company is having a hard time getting its story straight. Again.

A person starts a conversation with themselves in Facebook Messenger and uploads a nude.

The idea is, that the user flags it as a "non-consensual intimate image." The photo is copied to Facebook, because that is what computers do: they copy files.

This apparently sends a copy of the image to the probable-Cybermen behind the scenes at Facebook, who momentarily pause from massaging advertisers with whale tears, laughing at people worried about Holocaust denial, high-fiving over scenes of unbelievable human devastation, and destroying democracy. 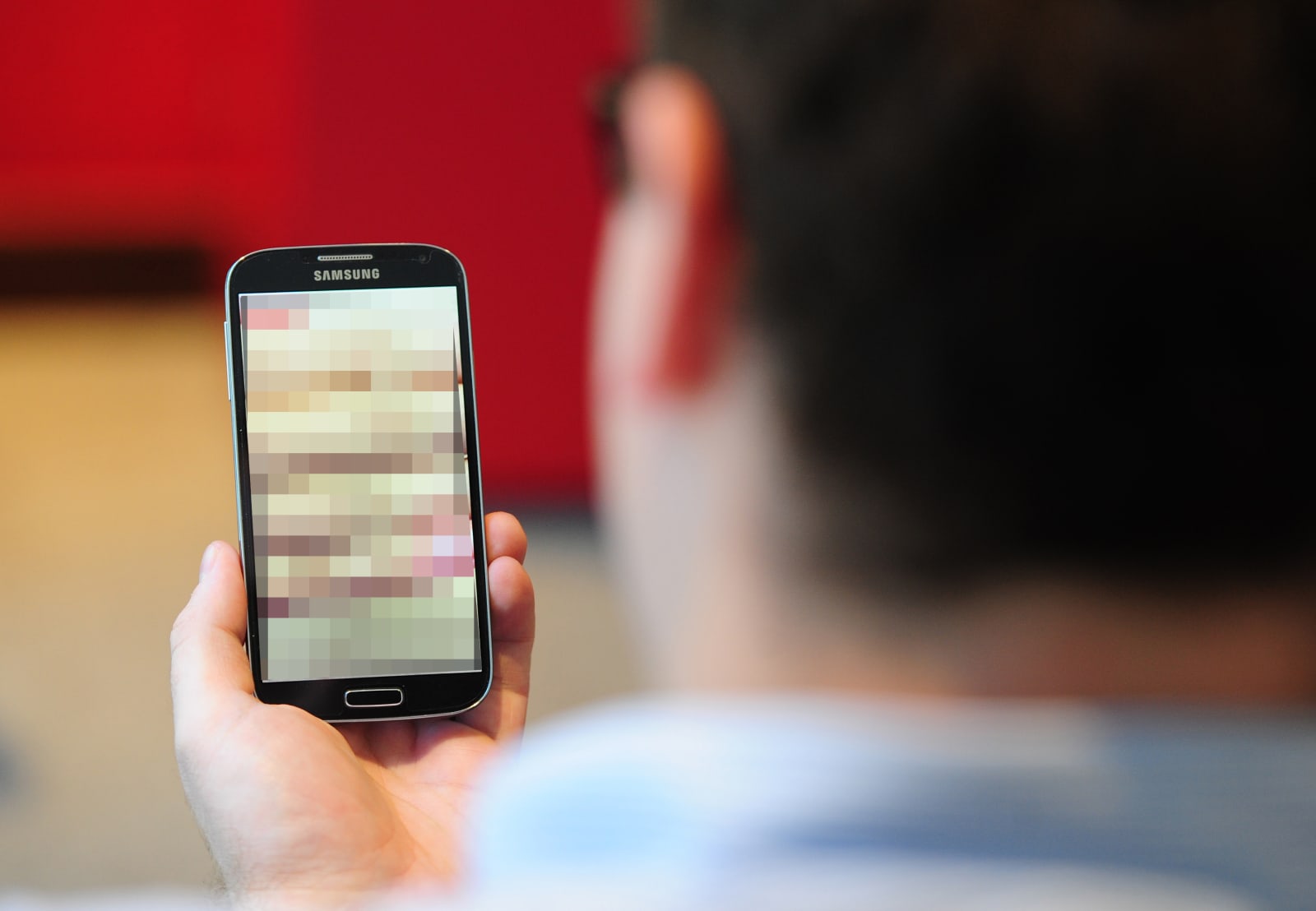 But probably not. A Facebook spokesperson told Motherboard that when the image is blurry, a highly specialized and incredibly trained team are the only people who have access to it for a few days. It is my personal hope that their training is in martial arts.

Anyway. As best we know, after employees look at the photo (and it may or may not be altered for the privacy and dignity of its subject), Facebook's machines take over. Facebook makes a hash of the photo and stores it in a repository that's cross-checked against photo uploads on the service. We can rest assured that this part will work perfectly because Facebook has never made a mistake.

In theory, this would make Facebook's process pretty slick. Except for the part where you're uploading the image to Facebook, of course, and the image is being looked at, transmitted, processed, and stored by this particular company. In contrast to its Thursday update, Facebook had assured Motherboard that the images are discarded after a few days of review. None of which makes us feel better. And it shouldn't if you take a minute to learn how easy it is to recover deleted files.

Facebook did not respond to my question as to whether or not the image or its hash is included in a user's shadow profile, or falls under Facebook's photo Terms, which are:

After all, Facebook is in the business of collecting data.

The laws around the publication of intimate and private photos online without the subject's consent are a mess. The rules themselves, and the results, differ from country to country (and from state to state in the US), and even between civil and criminal federal laws. But technically -- and it's curious that Facebook isn't mentioning this -- if you created the images or you own the rights to them. If you own the copyright, you can (and should) ask for removal with a DMCA request.

The problem here, obviously, is trust. Lesley Carhart told Motherboard that her speciality is digital forensics. "I literally recover deleted images from computer systems all day—off disk and out of system memory," she said. "It's not trivial to destroy all trace of files, including metadata and thumbnails."

Facebook is asking people to trust it. The company that said Russian propaganda advertising only reached 10 million people then was forced to admit the true number was 126 million. The company that reached into people's address books on phones and devices, and altered Facebook users' contact information, re-routing communications to Facebook. The company that enforces a "real names" policy on users despite the fact that the National Network to End Domestic Violence proved that Facebook is the most misused social media platform by abusers. The company that let advertisers target users by race, outs sex workers, said "fake news" was not a real problem, and that experimented on its users' mental health. Facebook plans to roll out its fabulous new program in other countries soon. As they say in Menlo Park, "May the odds be ever in your favor!"

Disclosure: Violet Blue is an Advisor for Without My Consent, a nonprofit dedicated to helping victims of online privacy violations find paths to justice.