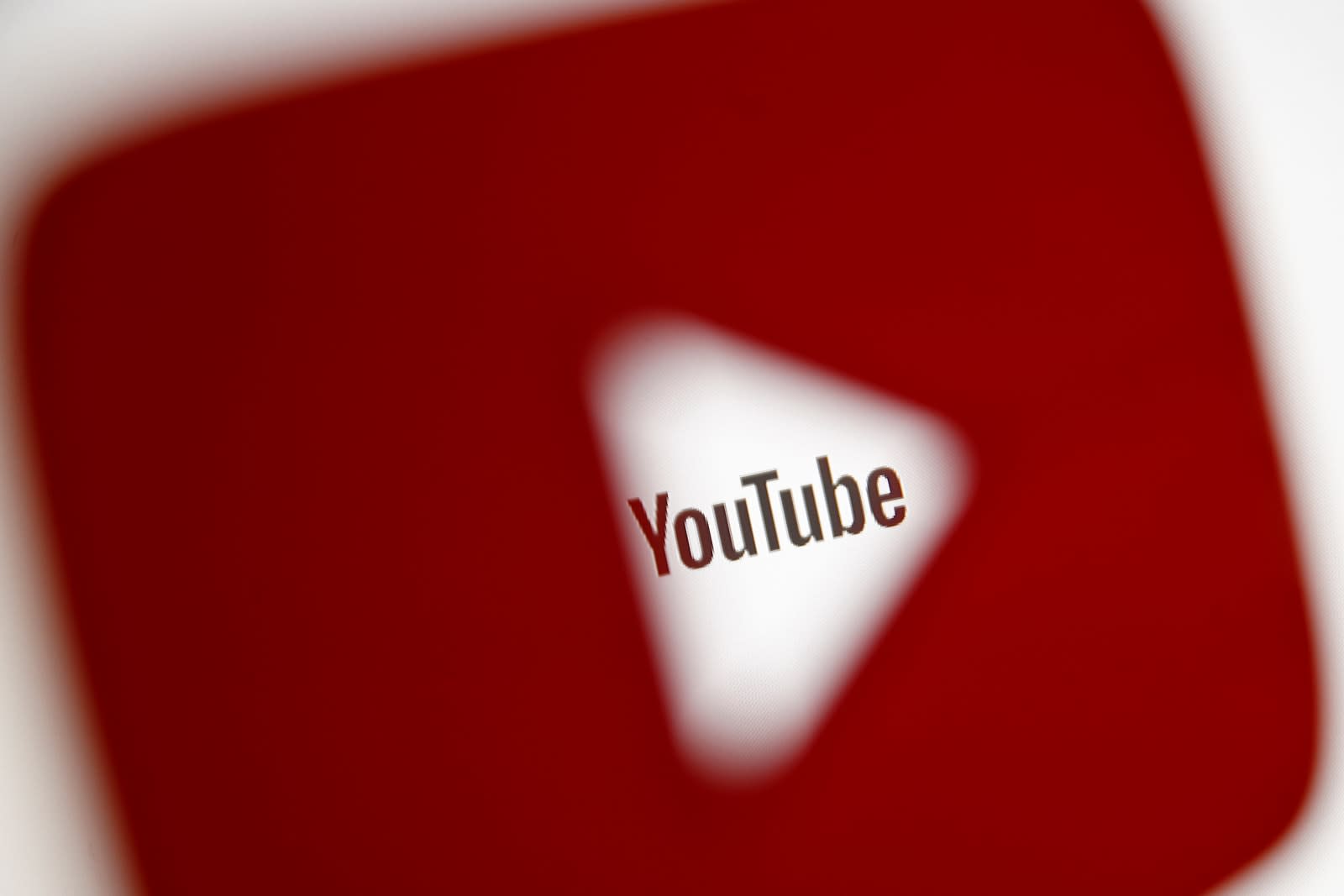 YouTube's efforts to catch and take down terrorist videos include some far-reaching measures. The New York Times has learned that YouTube recently removed and blocked all videos from Anwar al-Awlaki, a cleric who turned extremist and was killed by an American drone strike in 2011. While it's only his later clips that technically run afoul of YouTube guidelines, the streaming giant determined that all of them ultimately had to go. Supporters of his terrorist cause have reposted his moderate material in a show of support -- getting rid of everything theoretically prevents these adherents from finding something to rally around.

The company hasn't publicly confirmed that a cull took place, but it's easy to see the effect. There were over 70,000 al-Awlaki videos earlier in the fall, the NYT said, but 18,600 now. The "vast majority" of what's left are news stories, rejections of extremist views, discussions of the legality of the drone strike and other videos from people besides al-Awlaki himself. While you can still find some of the banned videos on other sites, they'll clearly be harder to find.

YouTube's move underscores its seriousness about discouraging extremist videos, but it also highlights the fine line the company has to walk between freedom of expression and thwarting attempts to promote violence. While it's hesitant to pull videos if they don't violate the rules (it sometimes isolates them instead), it has to deal with gray areas like this, where there mere act of allowing videos from a given person is problematic. At what point does it decide that a technically 'safe' video is too dangerous? There's a concern that YouTube could make mistakes, or pull videos for purely arbitrary reasons. Although it appears to have made this particular decision carefully, some observers will no doubt worry that it could go too far.

In this article: al-qaeda, extremism, gear, google, internet, streaming, terrorism, youtube
All products recommended by Engadget are selected by our editorial team, independent of our parent company. Some of our stories include affiliate links. If you buy something through one of these links, we may earn an affiliate commission.