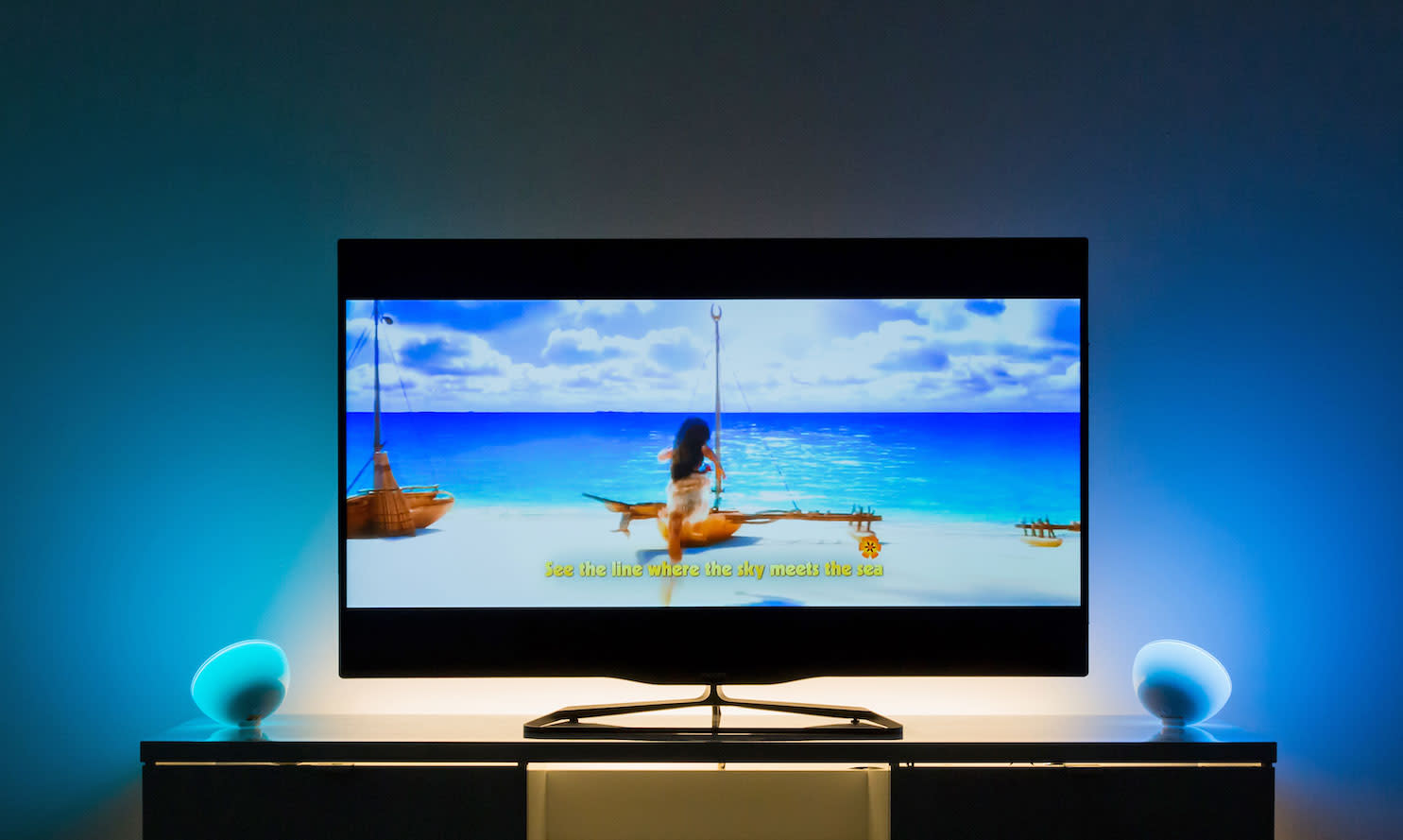 With low-cost interlopers in the US TV market like TCL and Vizio, it's easy to forget about Philips, which is manufactured for the US market by Japan's Funai. That company has licensed Roku TV streaming tech and will incorporate them in Philips-branded models later this year, it announced. If you had understandably forgotten, Philips sells a variety of sets, including models with 4K UltraHD, Dolby Vision and Chromecast support. Until now, though, its smart TVs have used its aging, in-house NetTV platform, so Roku will be a big step up.

Confusingly, Philips sets are made in Europe, China and elsewhere by a Chinese firm called TP Vision. Suffice to say, the Dutch company doesn't manufacture any TVs or other consumer tech itself, having elected to focus on Hue bulbs and medical imaging equipment.

Philips sets are known for the Ambilight effect, which floods the wall behind your TV with colored light that matches the TV's visuals. The sets aren't mentioned in the same breath as models from Samsung, LG and Sony in terms of quality, but are considered a decent value offering. Funai also manufactures millions of TVs for Magnavox, Emerson, Sanyo and other second-tier brands.

Roku has generally been praised for responsiveness and ease-of-use on sets from TCL and other manufacturers, with nice touches like live program preview on hover. Funai didn't say which Philips models will support Roku, but it would make sense to have it on 4K sets with Dolby Vision to compete with the likes of TCL. By the way, if you're in the market for a Roku streaming stick, its Streaming Stick+ is $20 off for Black Friday.

In this article: av, entertainment, Philips, Roku, Streaming
All products recommended by Engadget are selected by our editorial team, independent of our parent company. Some of our stories include affiliate links. If you buy something through one of these links, we may earn an affiliate commission.