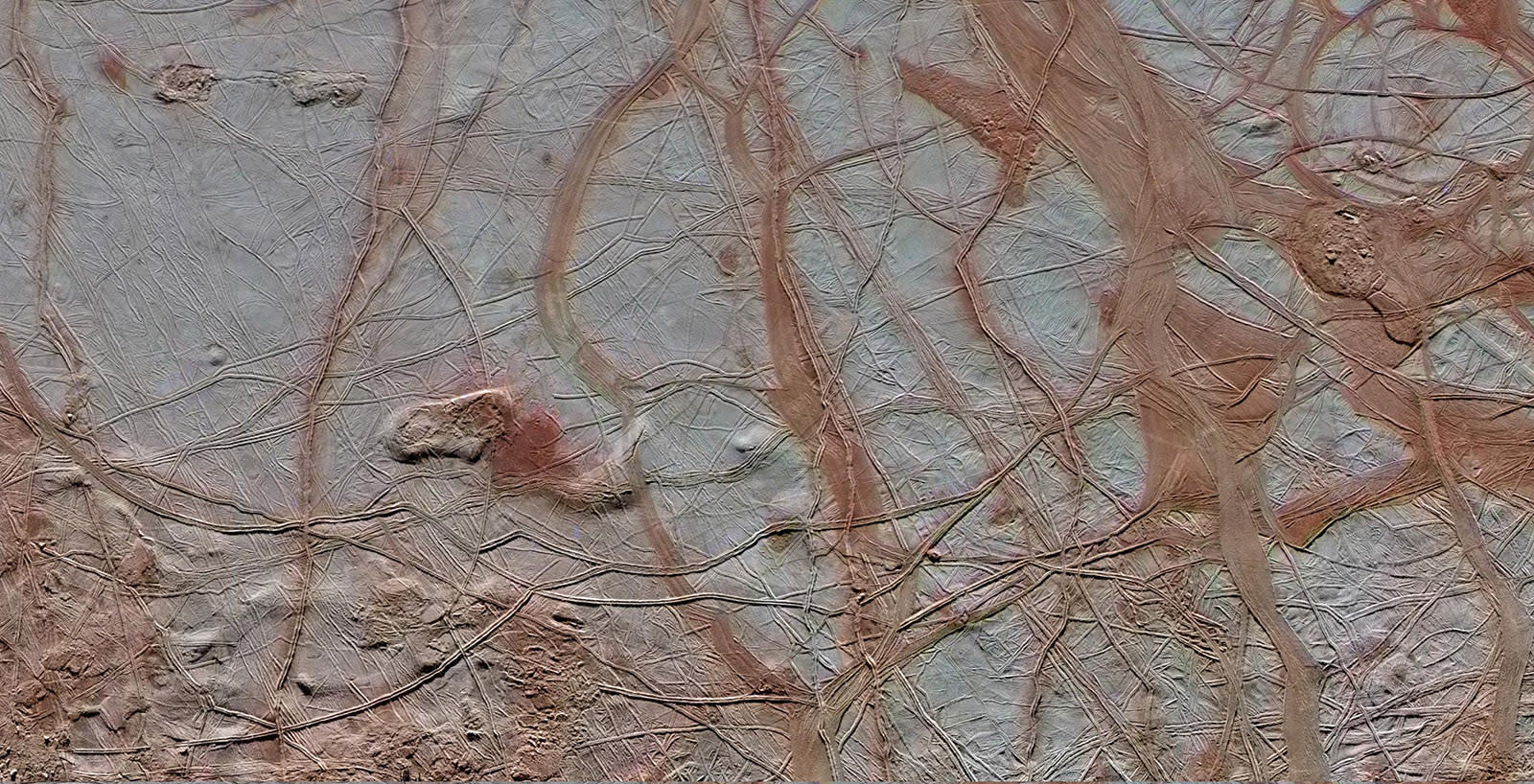 Touring the solar system with a new book of NASA photos

It's easy to get jaded by images of our solar system, especially when NASA probes like Cassini make it look so routine. A new book called The Planets, written and curated by Nirmala Nataraj with a forward by Bill Nye and featuring hundreds of stunning NASA images, should cure you of your cynicism. As Nye puts it, we haven't exactly been doing this for a long time. "You are looking at images with a clarity and sharpness that our ancestors probably couldn't even imagine, let alone capture," he said.

The pictures were chosen not just to make your jaw drop, but chronicle some of NASA's more notable findings. So, alongside recent photos of Saturn and its moons like Titan and Enceladus, it includes the first ever photo of Earth taken from the moon's perspective, snapped by the Lunar Orbiter 1. On top of the eight planets, there are also shots of the Sun, Kuiper Belt objects, ex-planet Pluto and its moon, Charon.

Nye provides a brisk history of how the solar system was formed, starting with the sun itself and moving on to the inner rocky planets, the "Jovian" gas giants and finally the outer Kuiper Belt objects. He also gives readers some advise on how to peruse the book. "Are we alone out here in the cosmos, suspended on the arm of the Milky Way?" Nye asks. "To find your own answer to these universal questions, save the best for last and look at our Earth from space as astronauts do. It will change you." Those words are brought to colorful life by the images from NASA's archives, including Mercury's Caloris Basin (above), multi-hued jet streams emanating on Saturn's hexagon, Pluto's heart-shaped Sputnik Planam, Jupiter's atmosphere and recent images of Saturn's rings and moons from Cassini. Many of the images are taken with ultraviolet and infrared cameras, and include false color to enhance storm systems, mineral deposits and other features.

Sure, you can find all these images on NASA and other websites, but there's something about seeing them collected together in a high-quality printed book ($40 in hardcover from Chronicle Books). It's a great way to take a tour of our beautiful but mostly inhospitable solar system, and a reminder not to screw up our own Goldilocks planet.