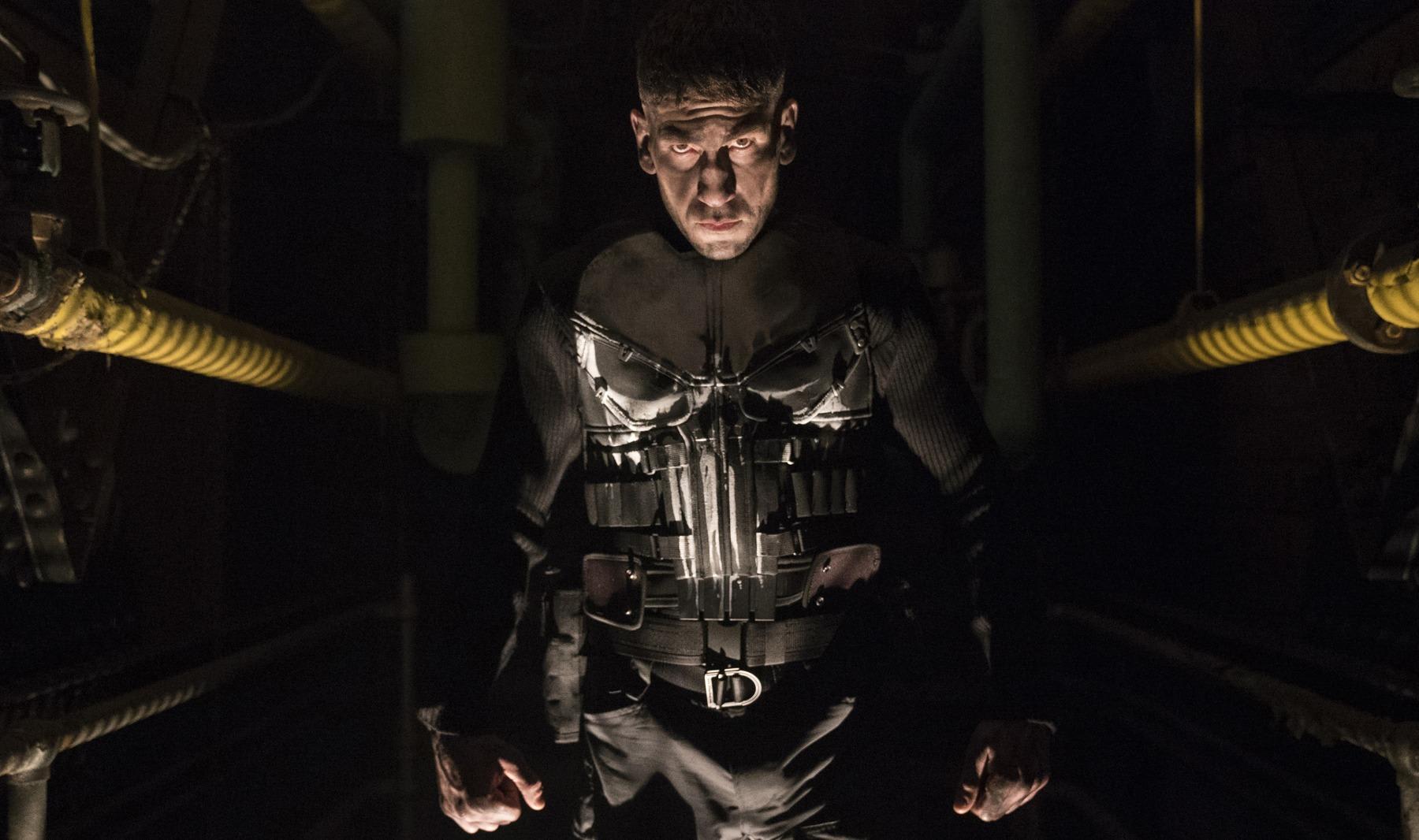 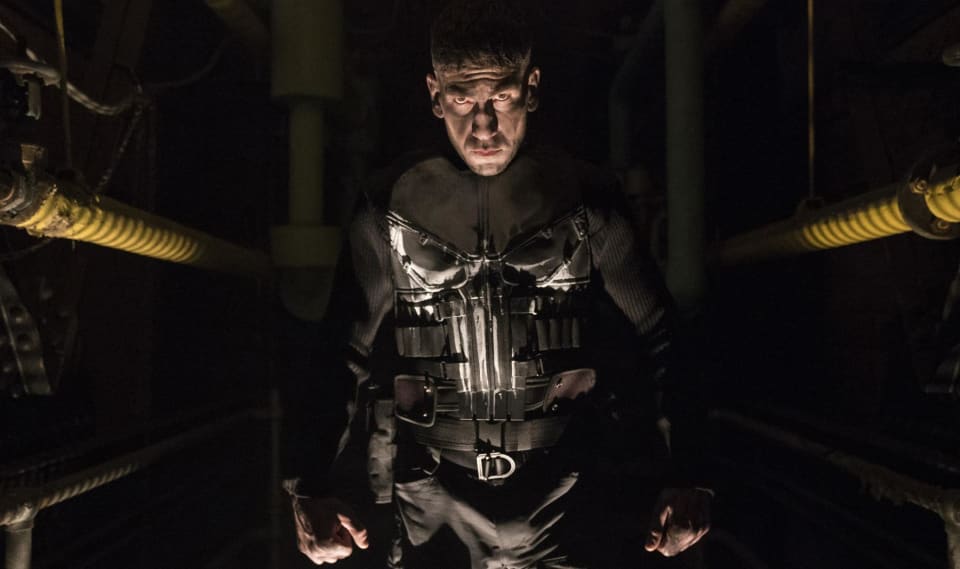 After an extended cameo in the last run of Daredevil, Netflix is releasing The Punisher on its own, while EA is dropping the controversial Star Wars: Battlefront II at the end of this week. Of course, gamers can also opt for a remastered version of L.A. Noire or The Sims 4 on consoles, while Atomic Blonde arrives on 4K Blu-ray. The Mindy Project reaches the end of its run on Hulu, and we'll check out the season finale of You're the Worst. Look after the break to check out each day's highlights, including trailers and let us know what you think (or what we missed).