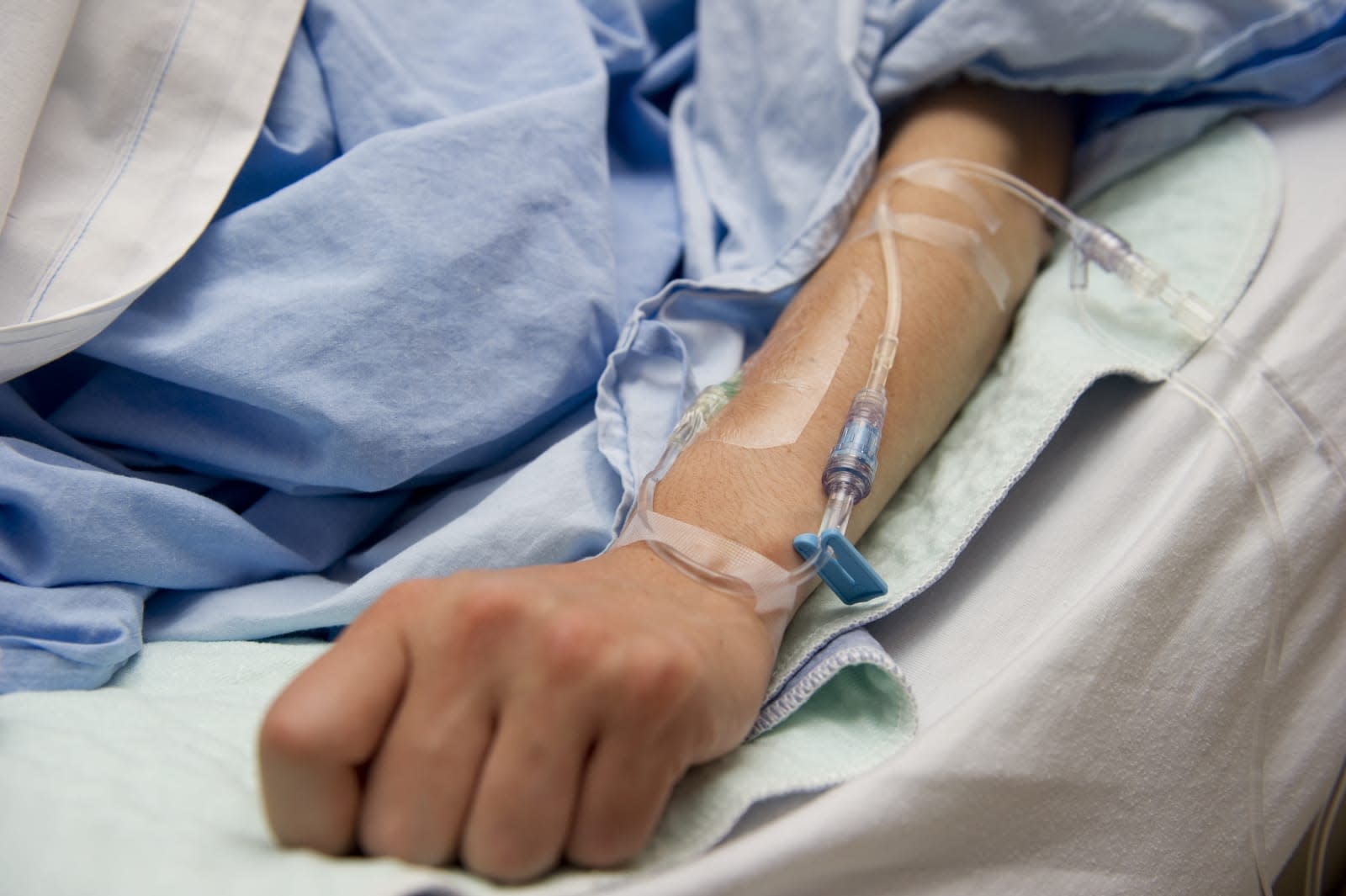 Brian Madeux became part of medical history on November 13th after receiving a special kind of IV medication. It contained copies of a corrective gene paired with a genetic tool that can cut his DNA, you see, in an effort to cure a rare genetic disorder called Hunter syndrome. According to the American scientists who performed the procedure, it's the first ever attempt at editing a gene inside the human body.

Scientists working on gene therapy usually alter cells in the lab with the intention of re-incorporating them back into the patient's body. In Madeux's case, the editing itself will happen inside his body, not in a lab. The researchers used a gene editing tool called zinc finger nucleases, which isn't quite as popular as CRISPR, for this procedure. They paired the corrective gene with two zinc finger proteins that act as some sort of molecular scissors responsible for cutting off a specific part of DNA where the new gene has to insert itself.

The instructions telling both components what to do are coded into a virus that was modified to carry them into Madeux's liver cells. While the researchers inserted billions of those gene-zinc finger pairs into his vein, they only need to correct one percent of Madeux's liver cells for the treatment to be considered a success.

Hunter syndrome is caused by a missing or malfunctioning enzyme needed to break down some complex molecules. Those molecules could then build up in the body in massive, harmful amounts and lead to a variety of issues, including enlarged head and liver, hearing loss, joint stiffness, thickening of heart valves, difficulty in breathing and even severe organ and mental impairment. There is no treatment for the condition, and a lot of those who have it die between the ages 10 and 20. At 44 years old, Madeux is one of the exceptions. Unfortunately, no gene therapy can fix the issues his body already has, but it could eliminate the need for weekly enzyme treatments and improve his quality of life going forward.

Since we're far from perfecting gene therapy, there are still many things that could go wrong with a procedure like this. For incurable diseases like Hunter syndrome, though, it's worth taking a chance despite the risks. The researchers involved in this experiment won't know if Madeux's treatment is successful until they get the results in three months. If the procedure does what it's supposed to do, the team will repeat the experiment in adults until they're sure that the treatment can be used on kids who've yet to feel the worst possible effects of the disease.

In this article: dna, gear, geneediting, huntersyndrome, medicine, tomorrow
All products recommended by Engadget are selected by our editorial team, independent of our parent company. Some of our stories include affiliate links. If you buy something through one of these links, we may earn an affiliate commission.