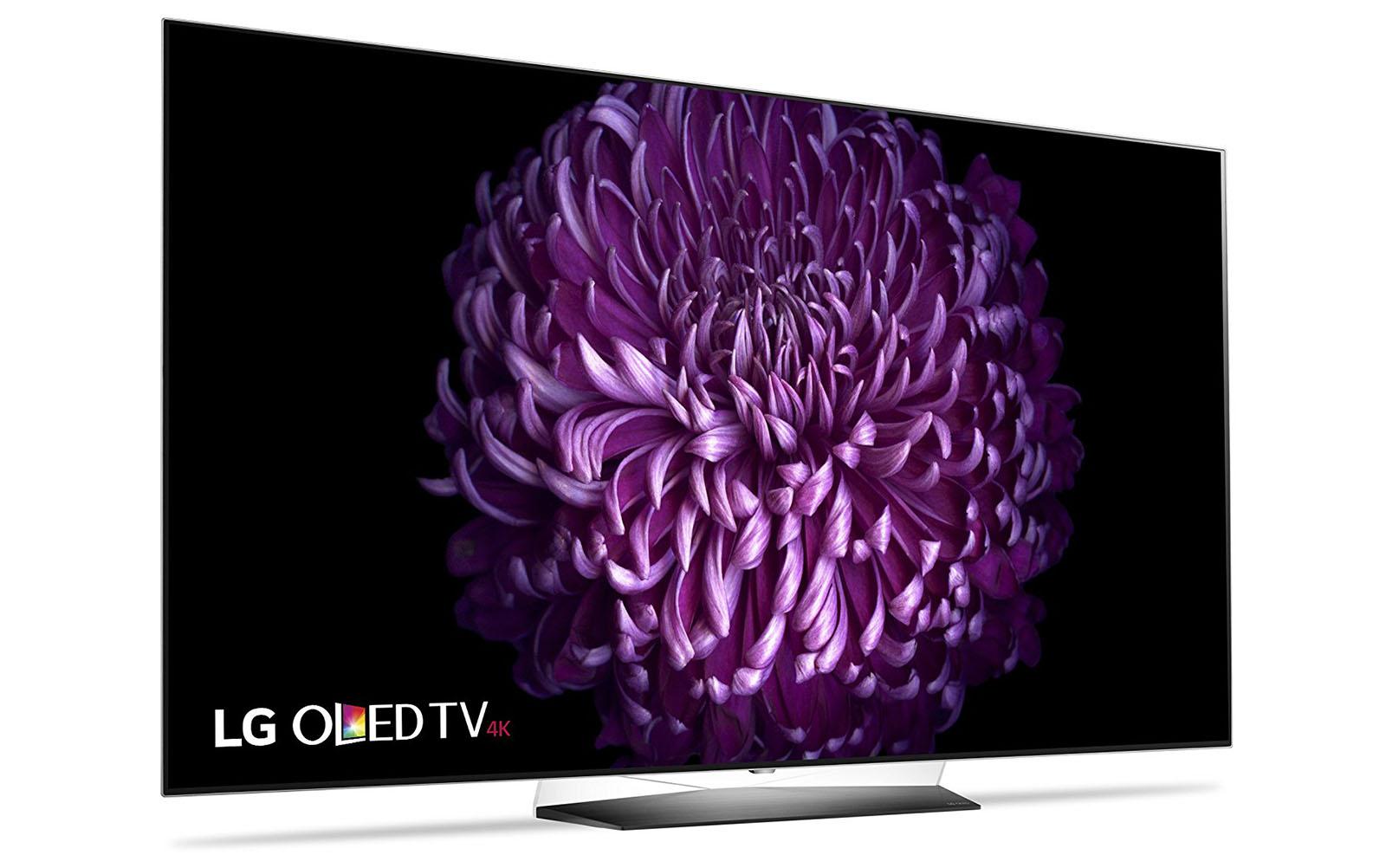 Even if you don't follow 4K TV technology closely, you probably know that OLED TVs have the best picture available and that they're hella expensive. If you've been drooling over one but don't quite have the cash, now might be the time to pounce, as LG is offering all of its 2017 models with deep discounts for Black Friday starting today.

As a reminder, LG's 2017 OLED sets all have support for most HDR formats, including HDR10 and Dolby Vision, giving you the best possible picture for Netflix or Ultra HD Blu-ray streaming. Other features include LG's webOS 3.5 Smart TV system for quick switching between streaming and broadcast TV and LG's Magic Remote.

As for the image quality, OLED sets are widely regarded for their deep blacks, thanks to the fact that each OLED pixel provides its own light source and can be shut off completely. They also cover 99 percent of the demanding DCI-P3 gamut, giving you the maximum colors, gamut and accuracy. OLEDs aren't known for their great brightness, but LG managed to boost levels by 25 percent on many models this year. The only thing OLED panels still aren't is fast, so don't count on the TVs for super-accurate gaming performance.