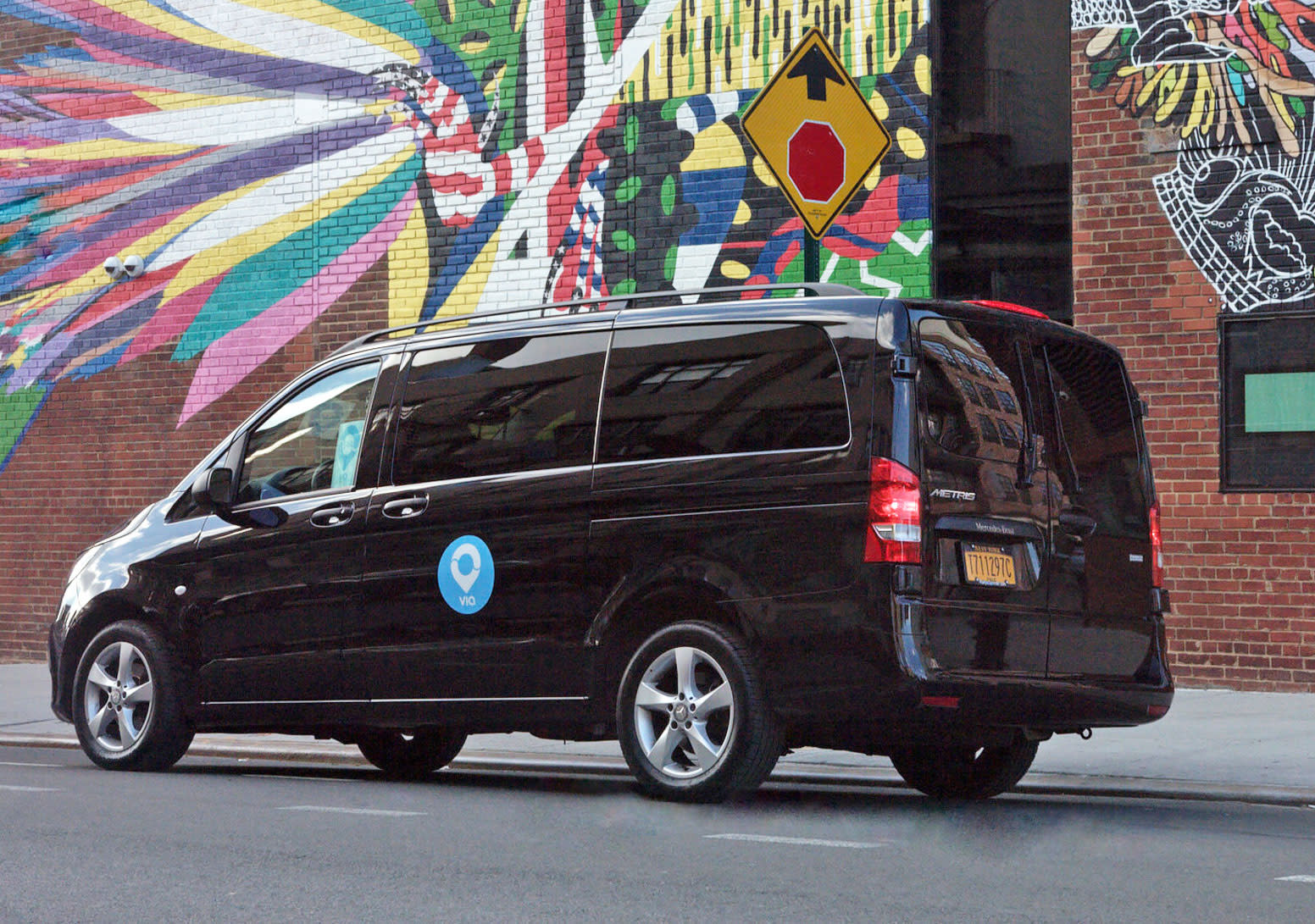 Most people find a short walk to and from a public transportation stop pretty reasonable, but the further away that stop is from their home or their destination, the less convenient it becomes. Well the Los Angeles County Metropolitan Transportation Authority (Metro) wants to close that first mile/last mile gap and it's doing so in partnership with Via.

Via, a ridesharing service that lets users hop on a ride with others who are headed in a similar direction, uses algorithms to find which vehicle makes the most sense given the person's destination. It currently operates in New York City, Chicago, Washington DC and soon, London.

Starting next summer, Metro riders will be able to book a Via to or from three major Metro stations. The fares will be subsidized by Metro and riders will be able to pay with their TAP account -- LA's public transport fare card. The project and its reduced fare rates are funded by a $1.35 million grant from the Federal Transit Administration.

"We're making our systems more inclusive -- because access to public transportation is a right, not a privilege," LA Mayor Eric Garcetti said in a statement. "Everyone should be able to make a trip on Metro buses and trains, and these funds will help more riders get where they're going quickly and conveniently."

In this article: FederalTransitAdministration, FTA, gear, lametro, LosAngeles, PublicTransportation, ridesharing, services, transportation, via
All products recommended by Engadget are selected by our editorial team, independent of our parent company. Some of our stories include affiliate links. If you buy something through one of these links, we may earn an affiliate commission.