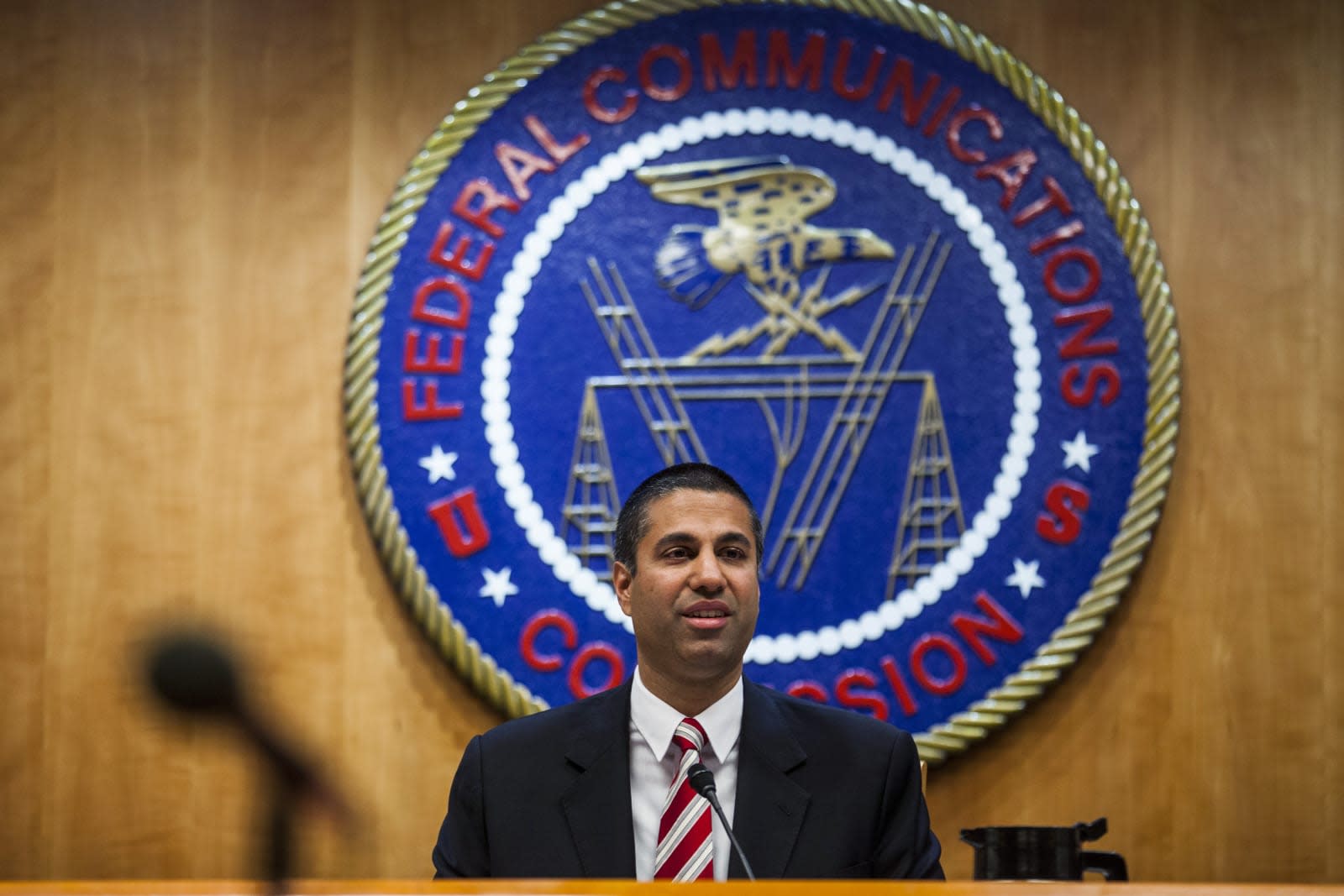 The FCC has released the final draft of its proposal to roll back 2015 net neutrality protections. If enacted, the order would reclassify broadband internet service as an information service and Title II regulations would no longer apply. Additionally, blocking, throttling and fast-laning of content would no longer be banned and paid prioritization practices would be allowed as long as they're explicitly laid out by internet service providers. Further, any state-level regulations that contradict the FCC's order would be preempted.

The full document is over 200 pages long and you can check it out here. The FCC will vote on the proposal during its December 14th open meeting and it is largely expected to pass.

In this article: ajitpai, broadband, FCC, gear, internet, InternetFreedom, NetNeutrality, politics, services, titleii
All products recommended by Engadget are selected by our editorial team, independent of our parent company. Some of our stories include affiliate links. If you buy something through one of these links, we may earn an affiliate commission.