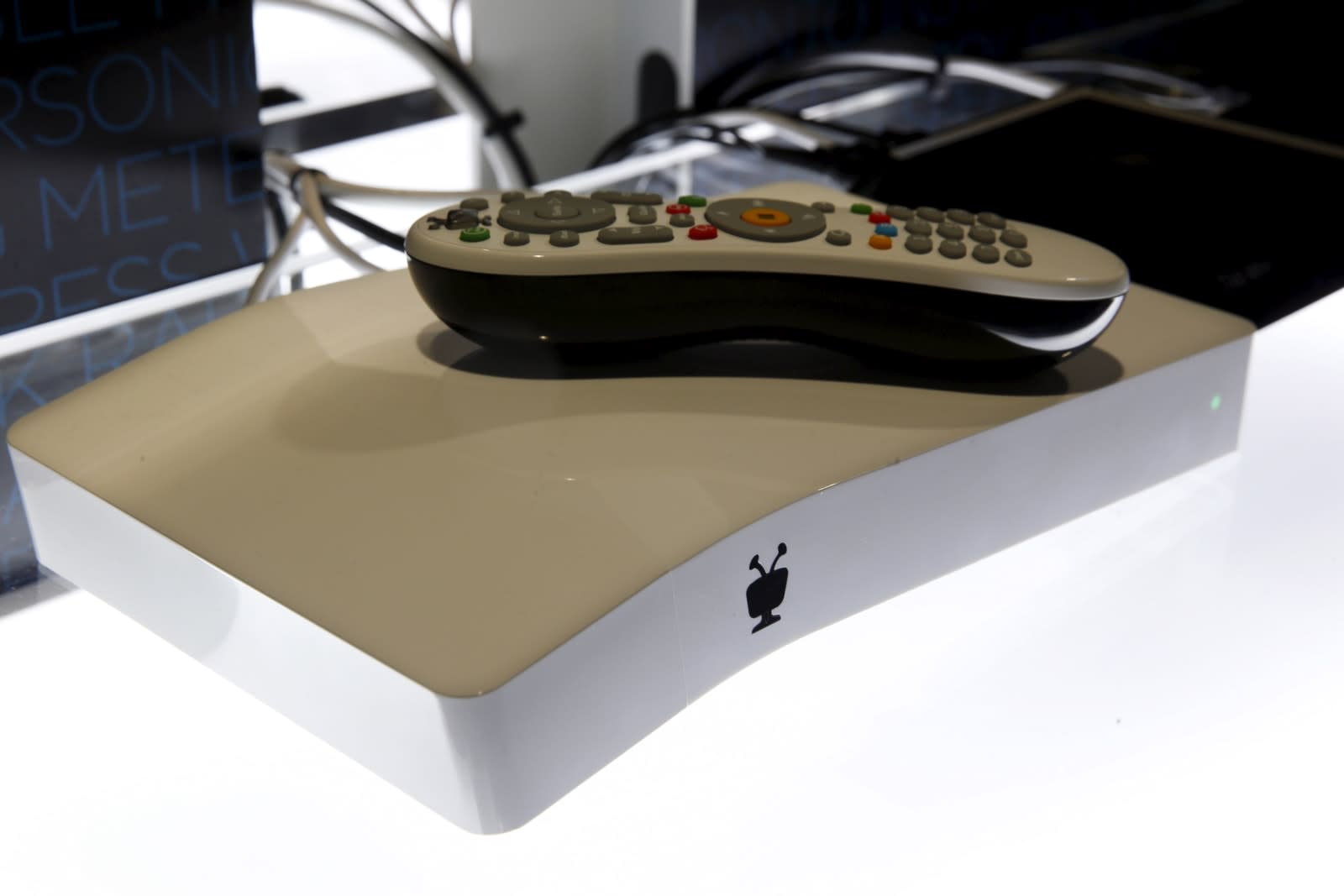 TiVo has good news going into the holiday season: The International Trade Commission (ITC) has ruled that Comcast's X1 set-top boxes violate two of TiVo's patents related to setting recordings from a mobile device. As a result, there's now an import ban on "certain" X1 boxes that violate the patents, but older models won't be affected, Reuters reports. An import ban would mean that offending gadgets that've already been brought into the country can't be sold. This ban could be overturned by the Trump administration during the presidential review period. Bloomberg writes that that sort of thing happening is a pretty rare occurrence.

As more people cut the cord or switch to on-demand options for watching their favorite shows, TiVo is becoming less relevant. It gets a good deal of its money from patents and licensing rights, and as such is keen to defend what it can to stay in business. Hence the patent infringement lawsuit with Comcast.

Naturally, Comcast has a chance to appeal and the telco has said that it plans to do so. Additionally, Comcast is going to fight the ruling in the US Patent and Trademark office, where these types of battles are easier to win. The ITC ruled that a quartet of other patents regarding how recording works in homes with multiple TVs and Comcast set-top boxes didn't infringe on TiVo's claims. The USPTO process can take up to a year to settle.

In this article: av, business, comcast, gear, internationaltradecommission, itc, lawsuit, patent, tivo, uspatentandtrademarkoffice, uspto
All products recommended by Engadget are selected by our editorial team, independent of our parent company. Some of our stories include affiliate links. If you buy something through one of these links, we may earn an affiliate commission.