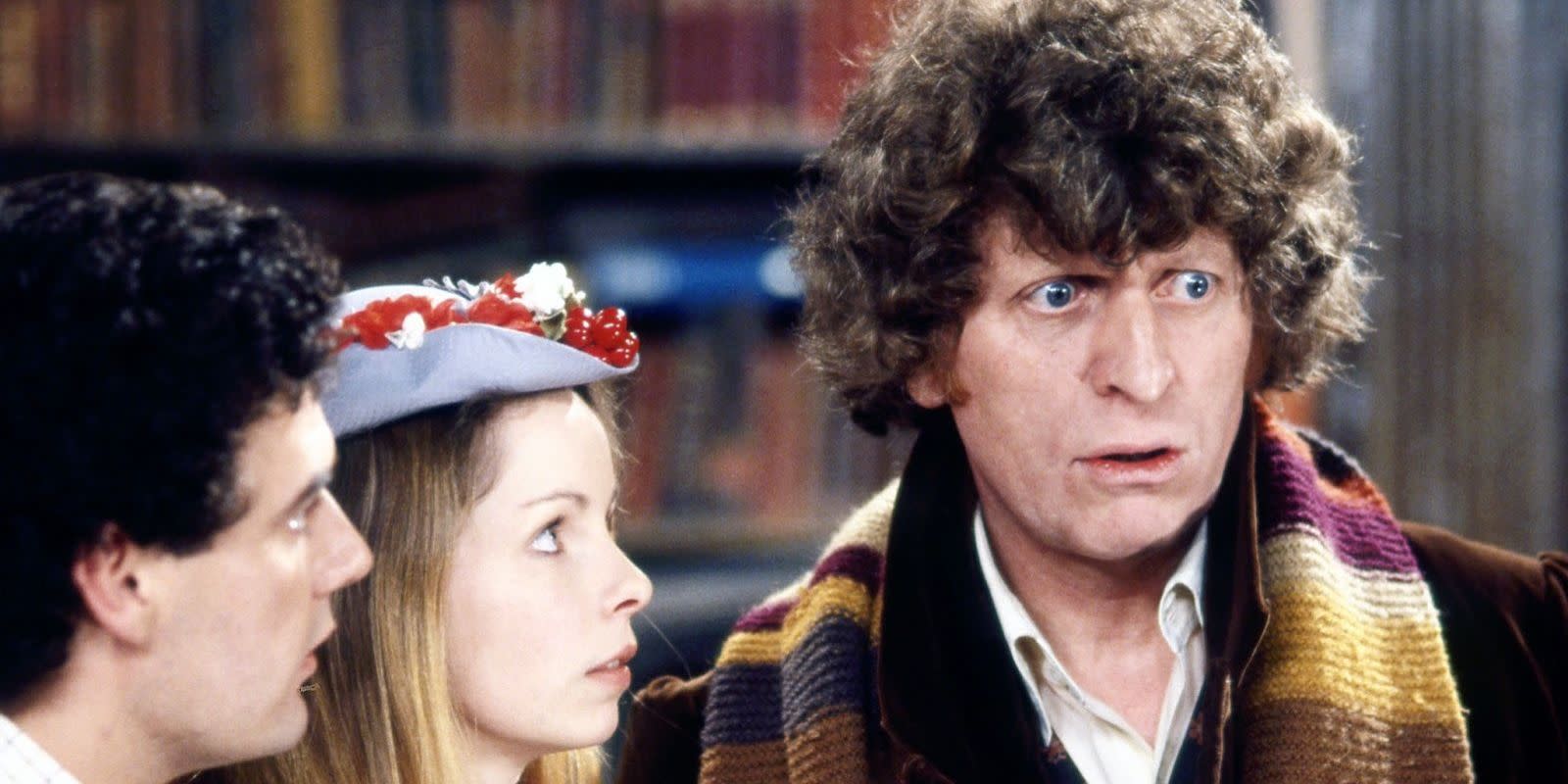 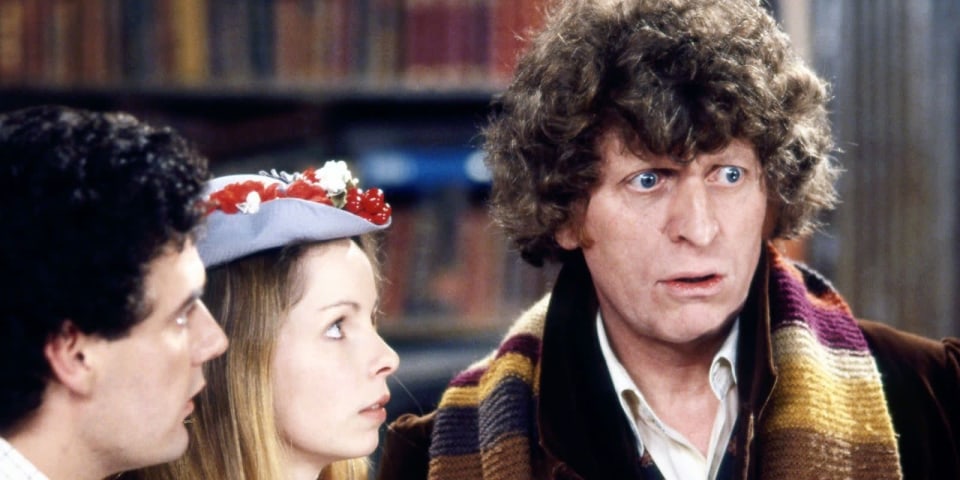 Doctor Who fans have waited nearly four decades for today. Shada -- an episode that began filming in 1979 with Tom Baker as the legendary Time Lord -- is finally finished and available to download (a DVD will be released in the UK on December 4th, and in the US on January 9th). An animated segment and a new scene were produced to fill in the footage gaps, both of which feature Baker reprising his role as the Doctor. To add to the prestige, the episode was also written by Hitchhiker's Guide to the Galaxy author Douglas Adams.

As you can expect, Shada was an almost mythical entry in the series for fans. But it wasn't the only "lost" episode. Last year, the BBC also released an animated version of The Power of the Daleks using audio from the original episode, after losing the source video. That recreation was produced by Charles Norton, who also spearheaded the animated segment in "Shada."

In this article: art, av, BBC, DoctorWho, entertainment, TomBaker
All products recommended by Engadget are selected by our editorial team, independent of our parent company. Some of our stories include affiliate links. If you buy something through one of these links, we may earn an affiliate commission.