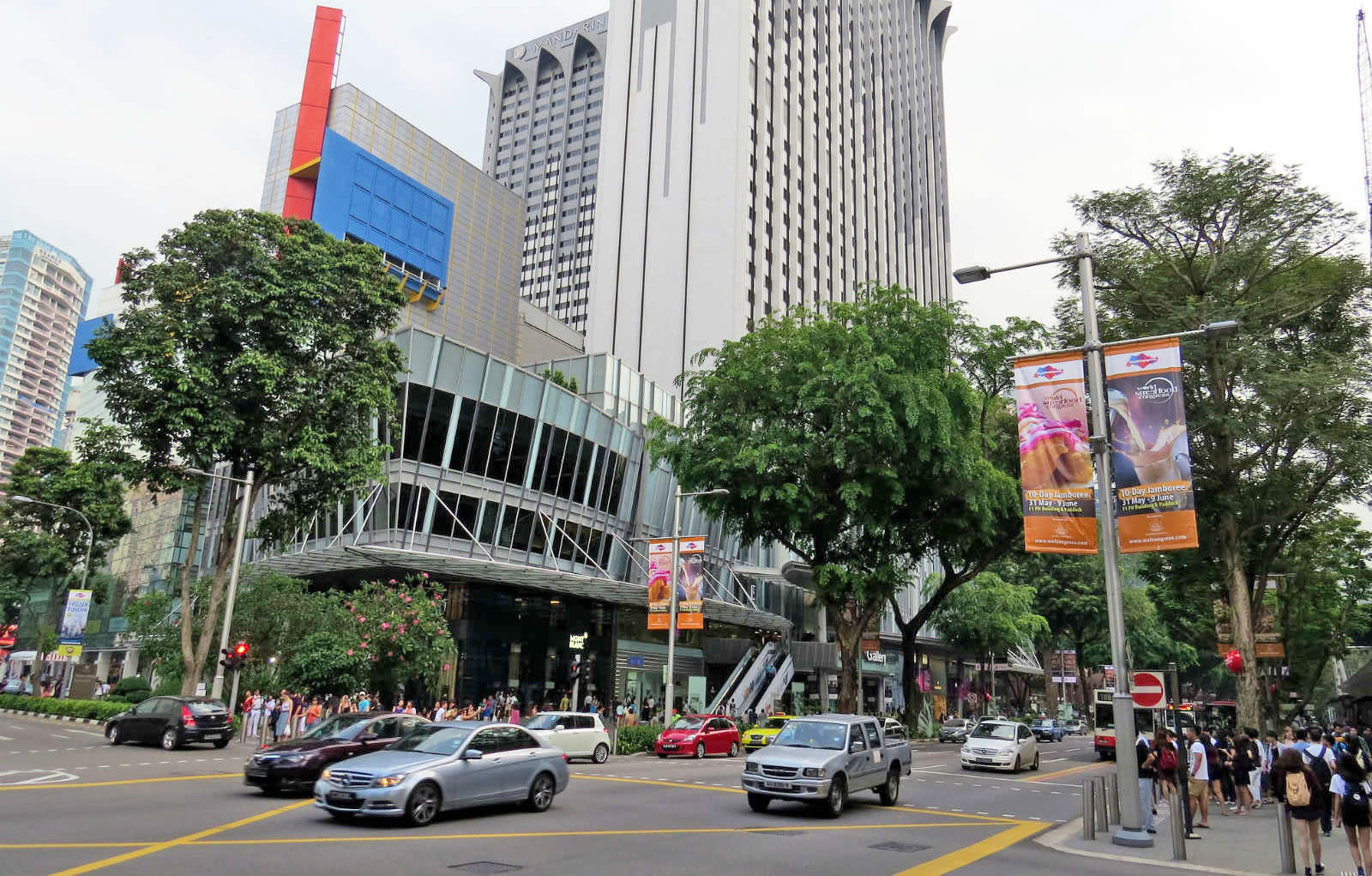 While driverless buses are making cameos in Las Vegas and Michigan, they're set to become a more common sight in Singapore in the near future. Following initial trials of an autonomous shuttle (fit for 80 passengers), the country plans to bring a mixture of the larger buses and smaller mini-vans to three new neighborhoods by 2022.

Singapore has been at the forefront of driverless tech for years, which fits nicely with its mission to become the world's first smart city. This year alone it launched a robo-cop car, allowed Scania to trial autonomous trucks on its roads, and gave the green light to Peugeot's driverless vehicle tests. Now, with the opening of a self-driving vehicle center, the nation is trying to lure even more manufacturers. And, according to the government, around six as-yet undisclosed firms are ready to try out their tech at its two-acre facility.

The center is also serving as the testing ground for the shuttles, before they make their way to Punggol, Tengah, and the Jurong Innovation District, where they'll run during off-peak hours. Commuters will be able to hail the buses using their smartphones.

But, Singapore already has some competition on its hands, in the form of Baidu's upcoming driverless bus trials in China, and Finland's pilot programs in Helsinki.

In this article: AutonomousVehicles, Bus, buses, DriverlessCars, Self-drivingCar, SelfDrivingCar, singapore, tomorrow, transportation
All products recommended by Engadget are selected by our editorial team, independent of our parent company. Some of our stories include affiliate links. If you buy something through one of these links, we may earn an affiliate commission.