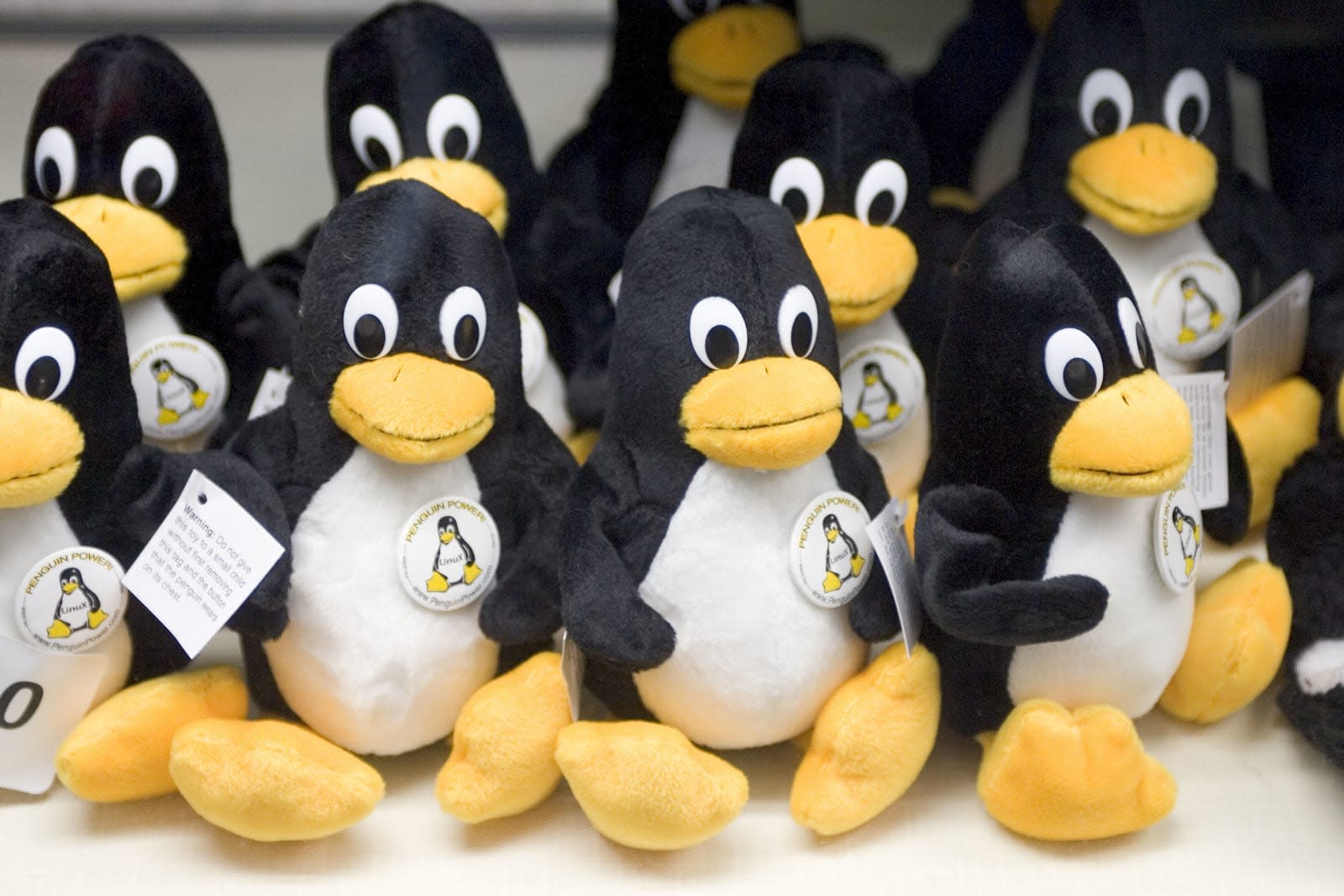 When Munich decided to ditch many of its Windows installations in favor of Linux in 2003, it was considered a groundbreaking moment for open source software -- it was proof that Linux could be used for large-scale government work. However, it looks like that dream didn't quite pan out as expected. The German city has cleared a plan to put Windows 10 on roughly 29,000 city council PCs starting in 2020. There will also be a pilot where Munich runs Office 2016 in virtual machines. The plan was prompted by gripes about both the complexity of the current setup and compatibility headaches.

According to Mayor Dieter Reiter, having two operating systems on municipal PCs is "completely uneconomic" -- it'd make more financial sense to simplify. And unfortunately for Linux advocates, Windows was more likely to win out in this case. Munich's council has had to keep a minority of Windows PCs around for apps and hardware that absolutely needed Microsoft's platform to run, and those were destined to stay.

Reiter also pointed to complaints about IT performance, although there are disputes as to whether or not reverting to Windows is the solution. Only a minority of staffers have argued that returning to Windows would fix the problems, and even the city's IT lead claimed that compatibility issues had been solved.

Whether or not the decision is wise, it'll be expensive. Munich estimates that the rollout will cost about €49.3 million ($58.8 million), which isn't a trivial expense for one metropolis. In other words, the city is willing to pay a high price to streamline local government tech, even if it means giving up some of the software independence that prompted the Linux switch 14 years ago. This isn't as much of a blow to the Linux community as it would have been in the past (Android and Chrome OS have spread the platform far and wide, including in government), but it'll hurt for those who hoped that conventional Linux had a strong foothold.

In this article: gear, germany, government, limux, linux, microsoft, munich, opensource, personal computing, personalcomputing, software
All products recommended by Engadget are selected by our editorial team, independent of our parent company. Some of our stories include affiliate links. If you buy something through one of these links, we may earn an affiliate commission.