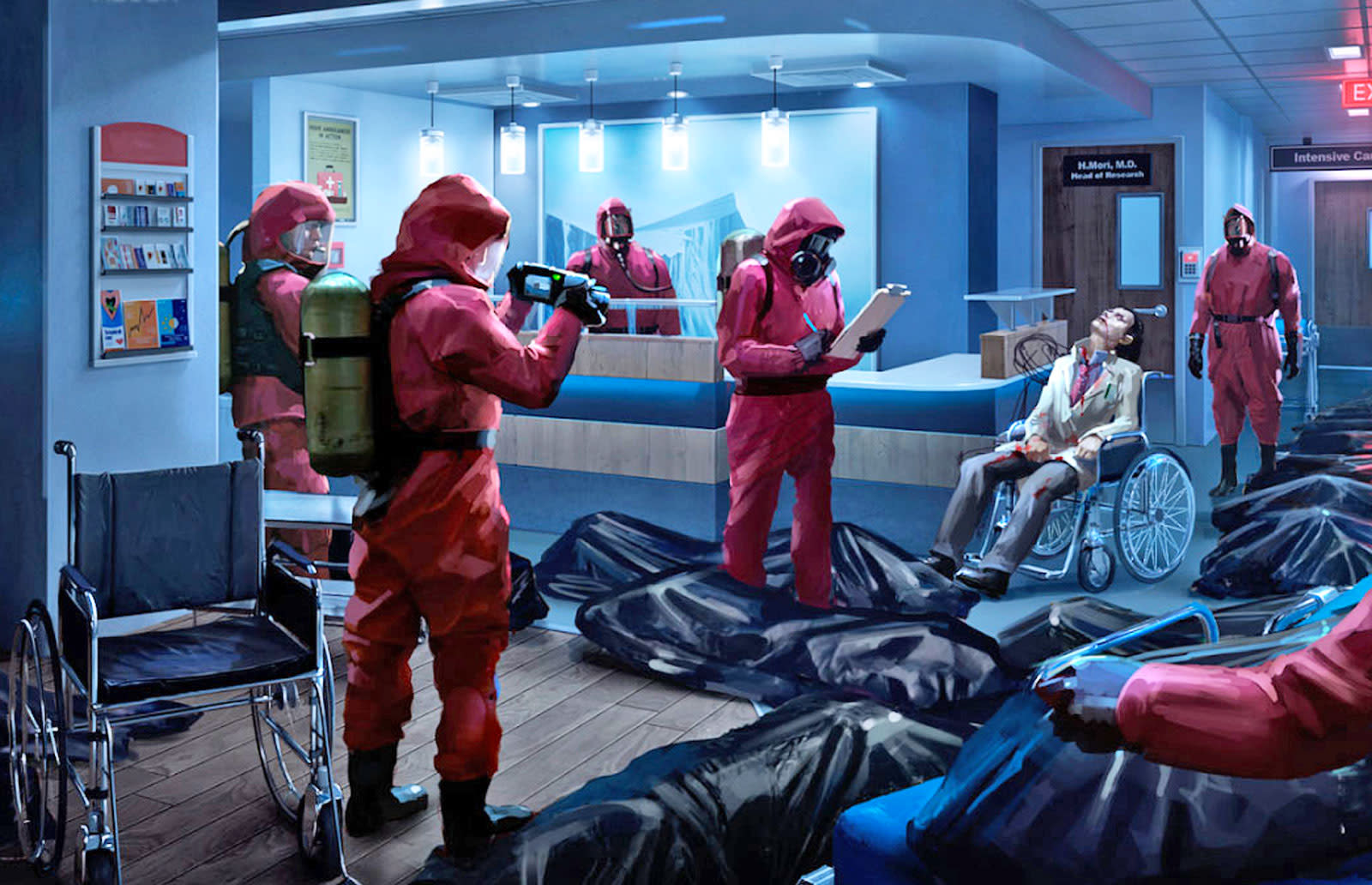 X-Files' resurgence isn't just limited to new TV episodes. Fox has taken the wraps off of X-Files: Deep State, a mystery title for Android, iOS and Facebook that should arrive February 6th, 2018, or just over a month after the January 3rd TV premiere. You'll fill the shoes of an FBI agent finding clues, solving puzzles and grilling witnesses between seasons 9 and 10 (during the alien invasion timeline). There's an element of Telltale's serialized storytelling to it with decisions affecting the storyline and new cases showing up every month.

The game will be free-to-play, although it's not exactly clear what in-app purchases will entail. You can customize the look of your agent, so it's safe to say that some of the paid extras will be cosmetic. It'll share a lot in common with the format of the show, at least, as there will be conspiracy-driven story arc cases in addition to one-off "monster of the week" investigations.

This probably won't make you feel like you're stepping into the suits of Mulder or Scully, but it shows that broadcasters increasingly see mobile apps as vital companions to their programming -- they want you to engross yourself in a show's universe well after you've shut off your TV.

In this article: android, creativemobile, facebook, fox, foxnext, games, gaming, ios, mobile, video, x-files
All products recommended by Engadget are selected by our editorial team, independent of our parent company. Some of our stories include affiliate links. If you buy something through one of these links, we may earn an affiliate commission.