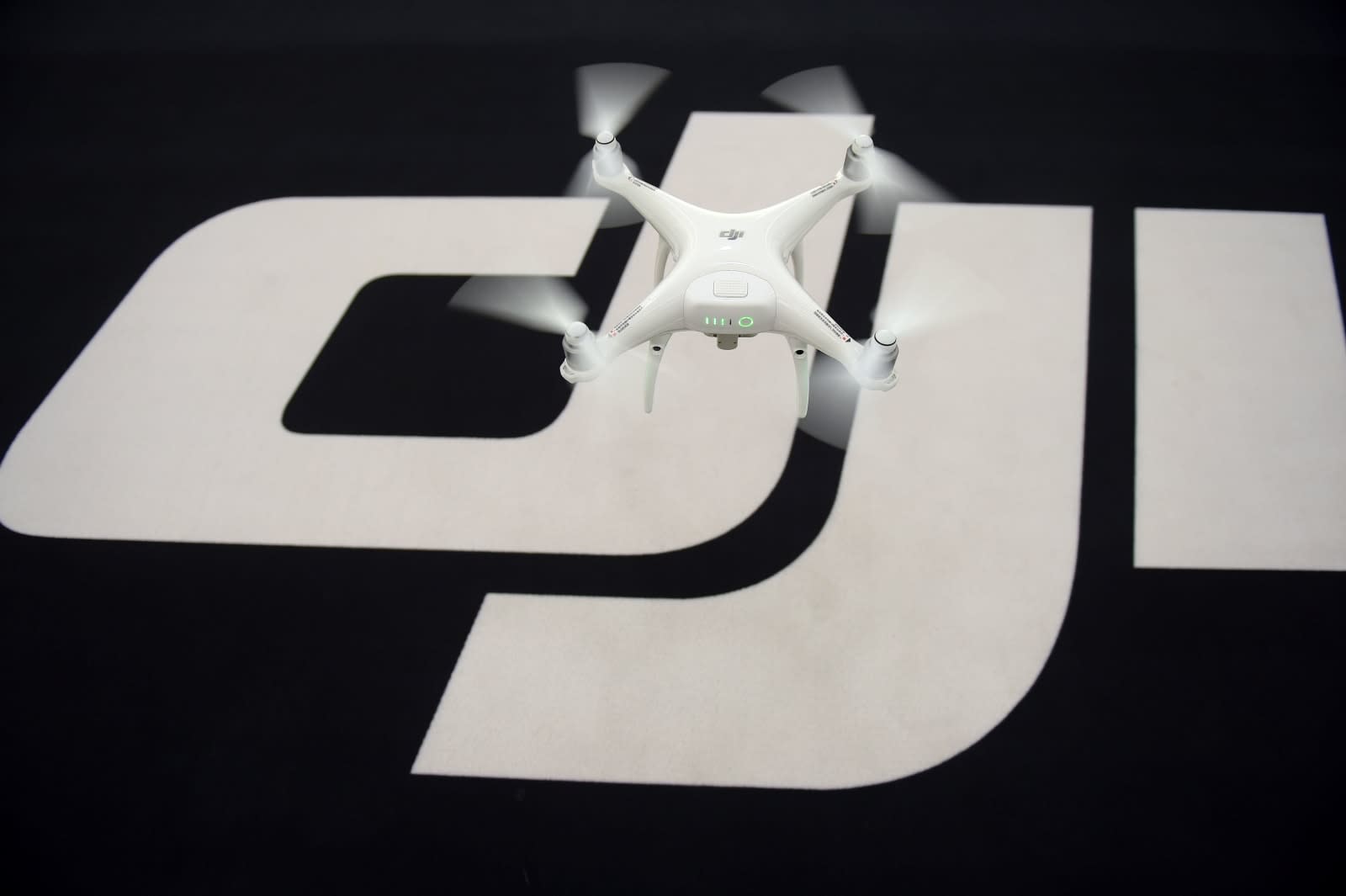 A memo from the Los Angeles office of the Immigration and Customs Enforcement bureau (ICE) has been making the rounds and it states some pretty bold claims about drone-maker DJI. The memo, which was apparently issued in August, says that the officials assess "with moderate confidence that Chinese-based company DJI Science and Technology is providing US critical infrastructure and law enforcement data to the Chinese government." The LA ICE office also says that the information is based on, "open source reporting and a reliable source within the unmanned aerial systems industry with first and secondhand access."

Part of the memo focuses on targets that the LA ICE office believes to be of interest to DJI. "DJI's criteria for selecting accounts to target appears to focus on the account holder's ability to disrupt critical infrastructure," it said. The memo goes on to say that DJI is particularly interested in infrastructure like railroads and utilities, companies that provide drinking water as well as weapon storage facilities. The LA ICE office concludes that it, "assesses with high confidence the critical infrastructure and law enforcement entities using DJI systems are collecting sensitive intelligence that the Chinese government could use to conduct physical or cyber attacks against the United States and its population."

The accusation that DJI is using its drones to spy on the US and scope out particular facilities for the Chinese government seems pretty wacky and the company itself told the New York Times that the memo was "based on clearly false and misleading claims."

But this isn't the first time that the US government has butted heads with DJI. In August, a US Army memo directed its members to immediately stop using all DJI products due to cybersecurity concerns -- something that the Australian Defense Force also did temporarily. Shortly thereafter, DJI released its Local Data Mode, which allows users to cut off drones from all internet activity. And there have been some legitimate security vulnerabilities brought up in regards to DJI's systems. But the idea that one of DJI's main goals is to spy on the US seems pretty absurd.

In a statement to the New York Times regarding the ICE memo, DJI said, "The allegations in the bulletin are so profoundly wrong as a factual matter that ICE should consider withdrawing it, or at least correcting its unsupportable assertions."

In this article: china, cybersecurity, DepartmentOfHomelandSecurity, DJI, drone, gadgetry, gadgets, gear, ImmigrationAndCustomsEnforcement, security, spy, UsArmy
All products recommended by Engadget are selected by our editorial team, independent of our parent company. Some of our stories include affiliate links. If you buy something through one of these links, we may earn an affiliate commission.