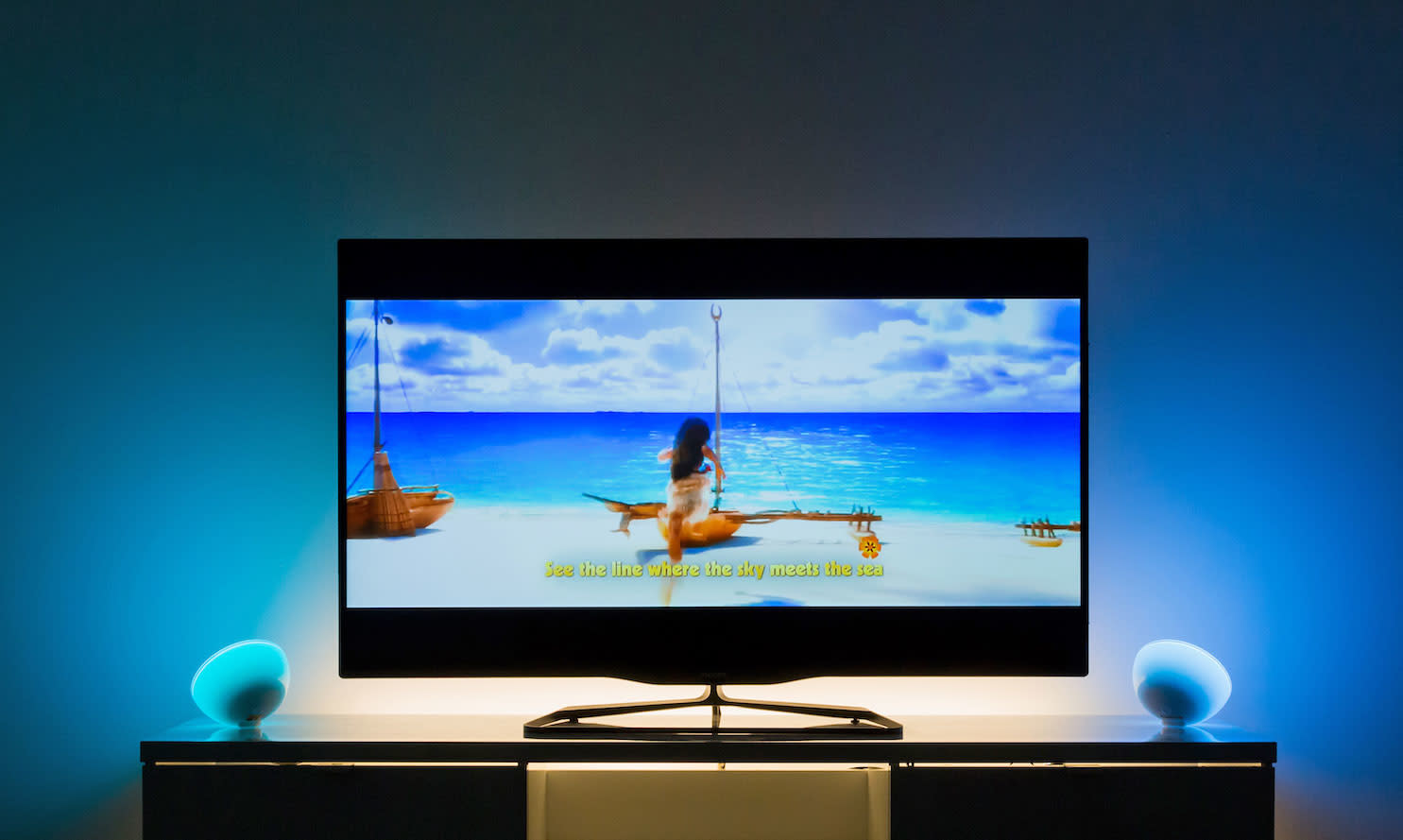 If you've been patiently waiting for the new Philips television set that comes with Roku built in, you're in luck. The electronics giant announced that the 40-inch model from its new Roku TV 4000 series is available now at Sam's Club. It will appear on the Sam's Club website "soon." Philips says that you'll be able to get its 50-inch version in January at Walmart; it has not determined a date for the 43-inch model.

The new series of televisions will have inputs for over-the-air (OTA) antennas and more typical cable and game box connections. The sets run Roku's OS 8, which includes a smart guide that can show OTA broadcast television alongside streaming content. Philips says that its Roku TVs offer more than 500,000 movies and television shows across more than 5,000 streaming channels. You can watch local antenna broadcasts from seven days in the past up to 14 days in the future, as well. Philips promises 1080p resolution, WiFi and surround sound on all three sets, which retail for $349 for the 40-inch, $379 for the 43-inch and $429 for the 50-inch version.

In this article: av, gear, ota, over-the-air, Philips, Roku, streaming, tv, tvset
All products recommended by Engadget are selected by our editorial team, independent of our parent company. Some of our stories include affiliate links. If you buy something through one of these links, we may earn an affiliate commission.