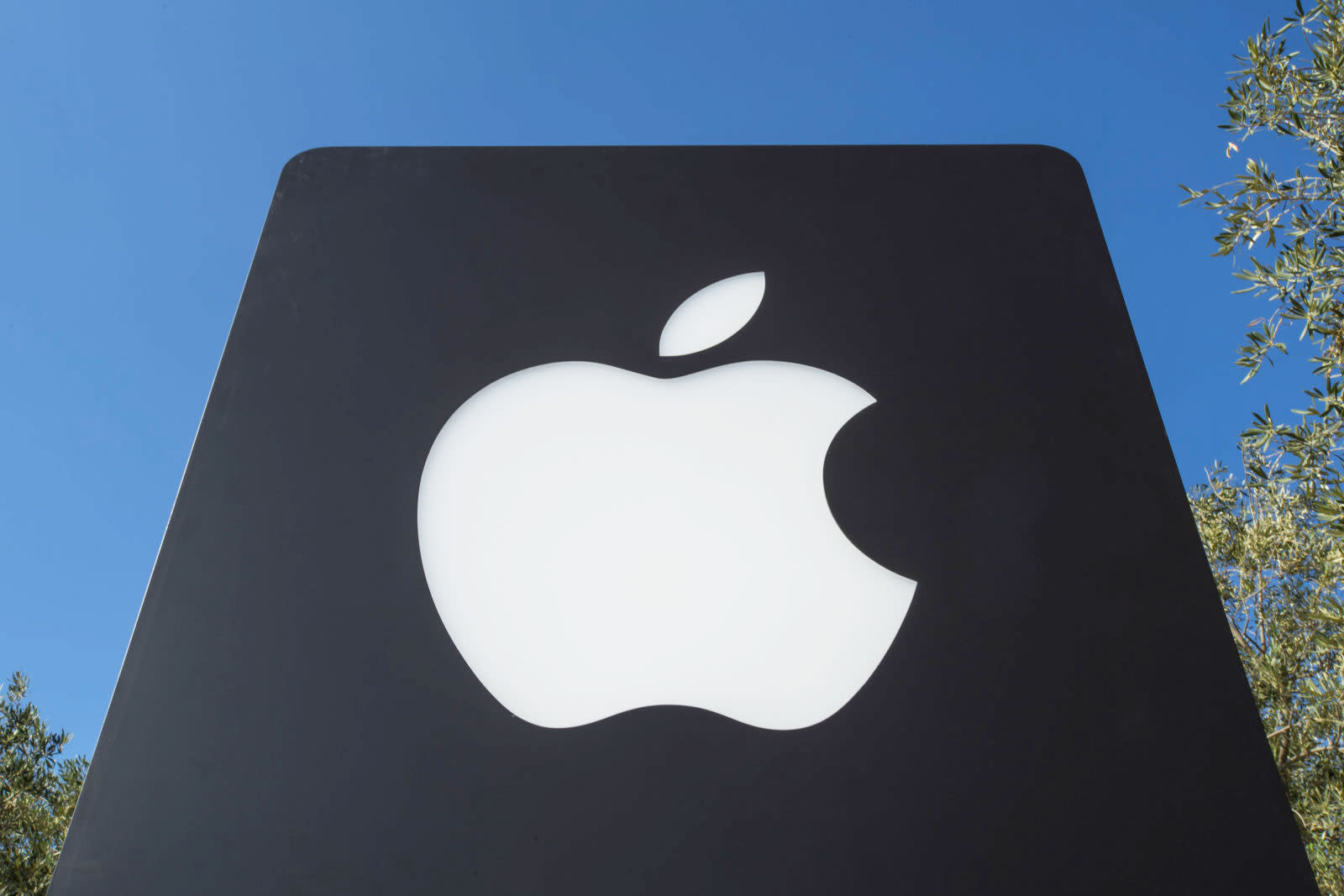 Last year, the European Commission ruled that Apple's sweetheart tax deal with Ireland was illegal and that the company owed around $14.5 billion in back taxes. But Ireland was rather slow to start collecting that cash, which led the Commission to refer the Irish government to the European Court of Justice in October due to Ireland's non-compliance with the 2016 ruling. However, the Wall Street Journal reports today that the country will finally start collecting those billions of dollars owed by Apple and it may start doing so early next year.

Both Apple and Ireland have fought back against the ruling -- Ireland has said that the European Union overstepped its authority and got some of the country's laws wrong while Apple has maintained that the amount it's being told to repay was miscalculated. Both are continuing to appeal the decision and the money will sit in an escrow fund while they do so. Ireland has said that negotiating the terms of that fund is what has held up its collection of the money but the European Commission said that the action it has taken against Ireland for failing to follow the 2016 ruling will proceed until the money is collected in full.

Paschal Donohoe, Ireland's finance minister, said that Apple is expected to begin funneling money into the fund during the first quarter of 2018. We may get more information on the fund, its management and the timing of Apple's payments during the company's next earnings report in January.