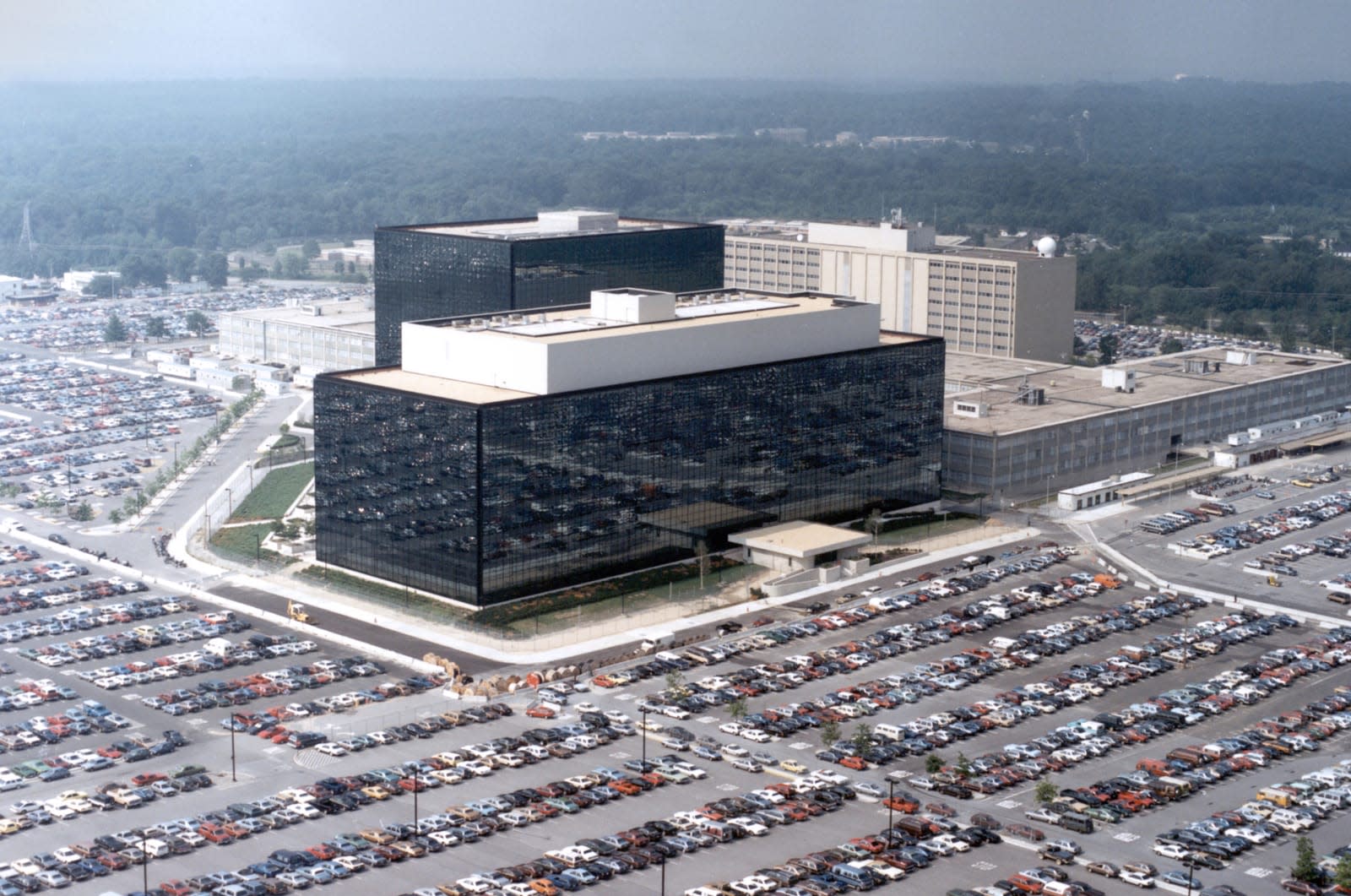 The Foreign Intelligence Surveillance Act's Section 702, which authorizes the NSA's warrantless data gathering, is supposed to expire on New Year's Eve. Don't tell that to the White House, though. Lawyers for the executive branch have determined that FISA Section 702 surveillance can legally continue until April 26th, 2018. The rationale comes down to a technicality. As the FISA Amendments Act says orders issued under 702 can continue for a year, and the last year-long certification was issued on April 26th, 2017... well, you do the math.

If the argument holds up, it'll please officials worried that surveillance will either have to stop or continue on dubious legal grounds. That's entirely possible when Congress is currently focused on pushing through its tax plan, and might not significantly advance House or Senate bills renewing Section 702 until the new year. An extension could give them months to prepare for the possibility that the program might wind down, which would push them to conduct more targeted espionage.

Whether or not that's a sincere concern is another matter. Senator Ron Wyden explained to the New York Times that security agencies have a habit of waiting "until the last minute" to object to an expiry, knowing that they can raise the specter of national security threats to get what they want. A technical extension might give room for a proper debate, but it could also lead to further stalling. It's no secret that intelligence officials want to make Section 702 permanent -- it wouldn't be surprising if officials went quiet until the spring.

In this article: fbi, fisa, gear, internet, nsa, politics, privacy, spying, surveillance
All products recommended by Engadget are selected by our editorial team, independent of our parent company. Some of our stories include affiliate links. If you buy something through one of these links, we may earn an affiliate commission.