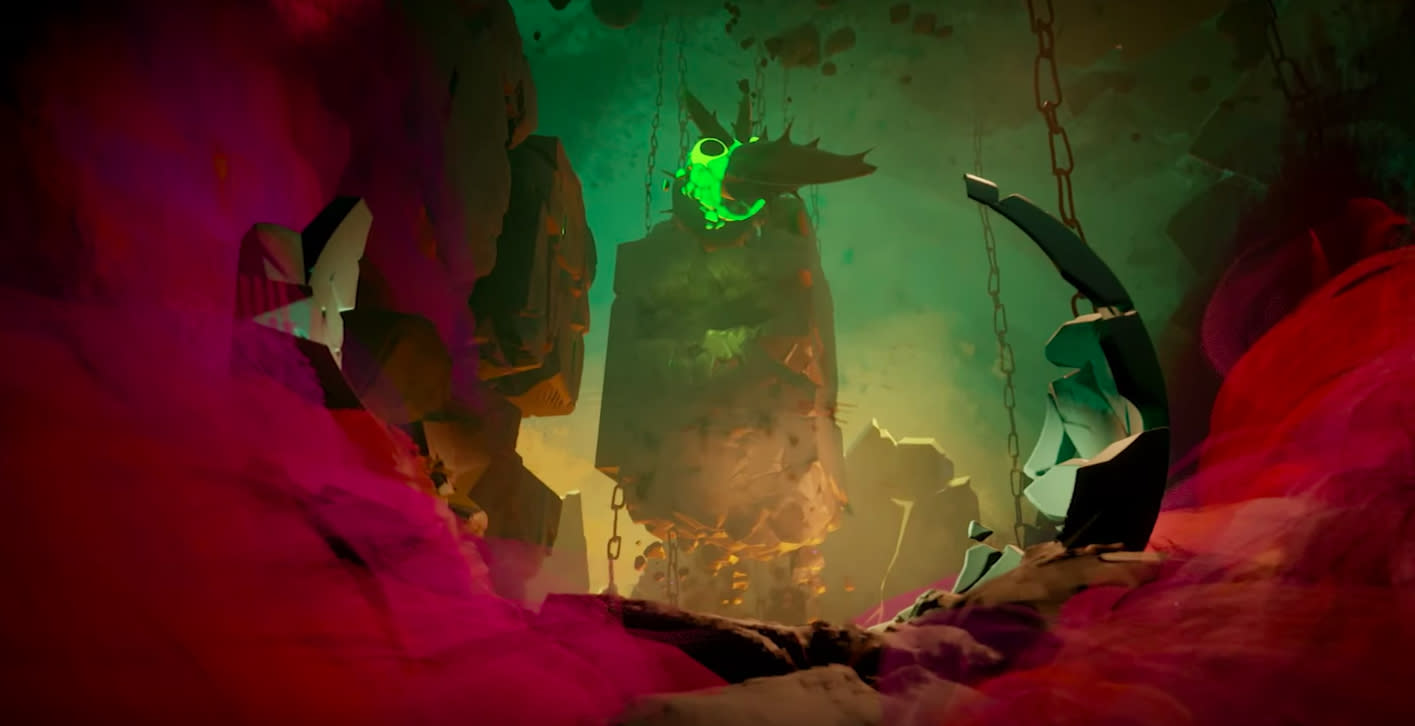 We've been wondering about Dreams for a while now. First announced in 2015 as a trippy, user-controlled kind of world-creating game, Dreams is the new title from LittleBigPlanet studio Media Molecule and it's due to hit PlayStation 4 in 2018. The release date is new -- Media Molecule has been remarkably silent about Dreams over the past few years, but the studio revealed its launch window tonight during The Game Awards.

Despite the secrecy, there are a few details about Dreams out in the wild. Much of the game revolves around players creating their own unique worlds and scenarios, but it'll definitely have a traditional campaign as well.

Our hearts were beating very fast. So excited to share this with people and start sharing more info about the project ❤️ https://t.co/8K4DqqGxxO

In this article: av, dreams, gaming, mediamolecule, thegameawards, thegameawards2017
All products recommended by Engadget are selected by our editorial team, independent of our parent company. Some of our stories include affiliate links. If you buy something through one of these links, we may earn an affiliate commission.