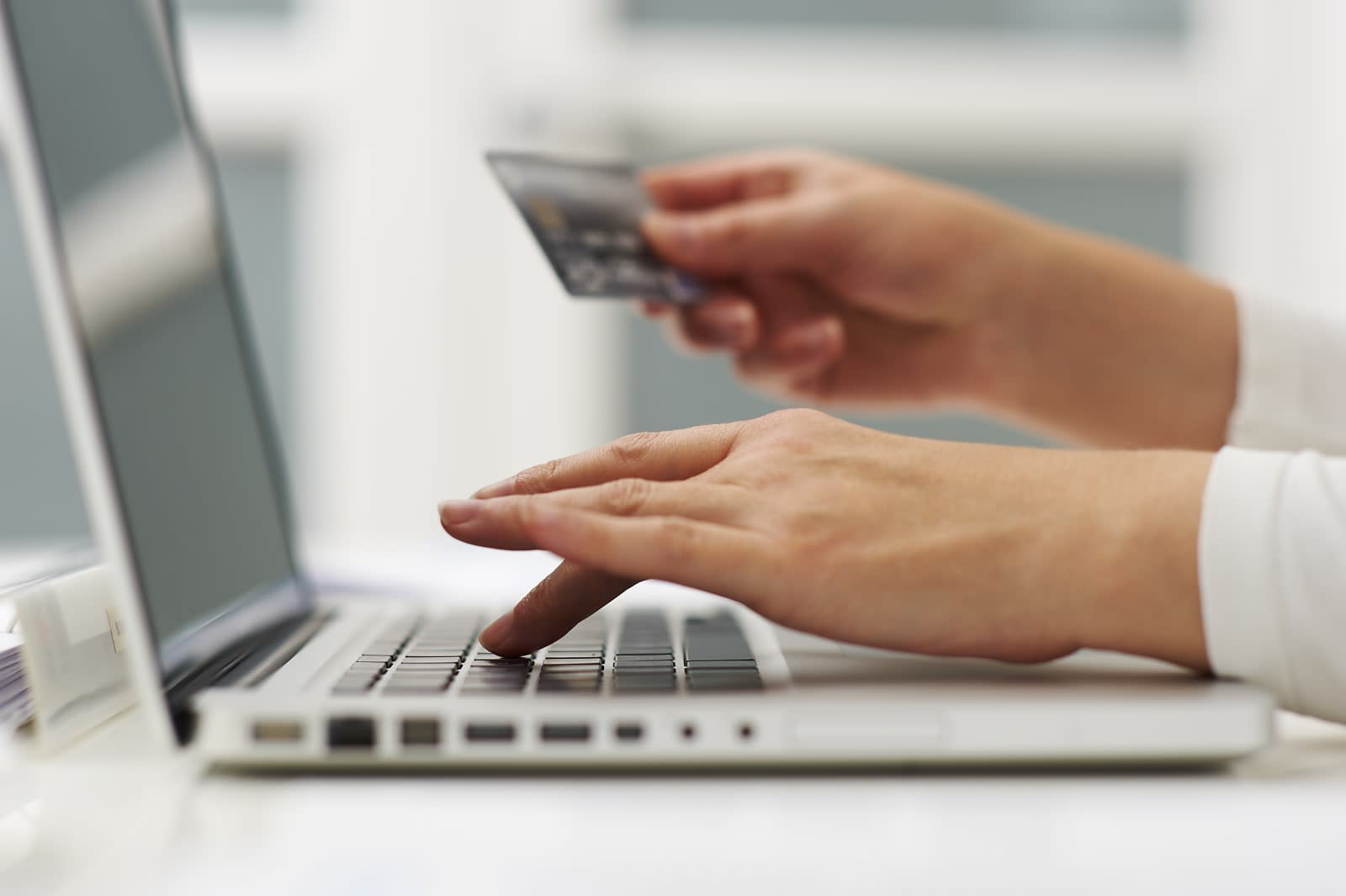 On December 18th, Patreon will be changing how it handles service fees. Currently, Patreon takes five percent of whatever creators make on the site but because of various processing fees that also apply, creators actually lose seven to 15 percent of their earnings. So now, Patreon says it wants to streamline those fees and on the 18th it will charge patrons a new service fee of 2.9 percent plus 35 cents per pledge. That means creators will now only see a flat five percent taken from their pledges. However, while the funding platform is presenting this change as a benefit for creators, many are concerned that these new charges will cause a good portion of their patrons to stop pledging.

Hey @Patreon @PatreonSupport, I was just *fine* with paying the fees. This new fee structure is going to cost me my $1 and $5 patrons who make up the bulk of my support.

Because the fee is charged per pledge, it will affect those who give small amounts to many creators much more than it will those who pledge the same amount but to just one or two creators. For example someone pledging $10 to one creator would see their payment increase to $10.64. But someone paying $1 to 10 creators each would see their payment increase to $13.79. Many creators are, therefore, worried they'll lose a lot of their $1 to $5 pledges.

Got a response from @patreon. It boils down to "you're gonna lose patrons but whatever, it will probably be fine" 😑 pic.twitter.com/K4CbQGK8Iy

Some patrons have already said that they will have to pledge to fewer creators or reduce their pledges across the board. Some are already doing so ahead of the December 18th change. And a few creators are even trying to retain their support base by reducing their pledge tier amounts.

So I did some math. If I want to charge my patrons the same amount as before the new @Patreon fee adjustment (pledge + 2.9% + $0.35), my tiers will be devalued thusly:

For those who can't access their Patreon just now, here's the post I've just written about Patreon's new fee policy, how it affects you if you're a Patreon and how I'm adjusting my tiers so you don't get screwed pic.twitter.com/SB9pAKQhJc

Update: We reached out to Patreon for comment and a company spokesperson said, "We think endlessly about the creator and patron impact for every decision we make. After running tests with both creators and patrons, we settled on a fee that would impact creators and patrons in the smallest way possible, considering both the amount that patrons pledge and the likelihood that they'll keep supporting their creators on Patreon."

In this article: art, business, fees, Funding, gear, patreon, services, subscription
All products recommended by Engadget are selected by our editorial team, independent of our parent company. Some of our stories include affiliate links. If you buy something through one of these links, we may earn an affiliate commission.