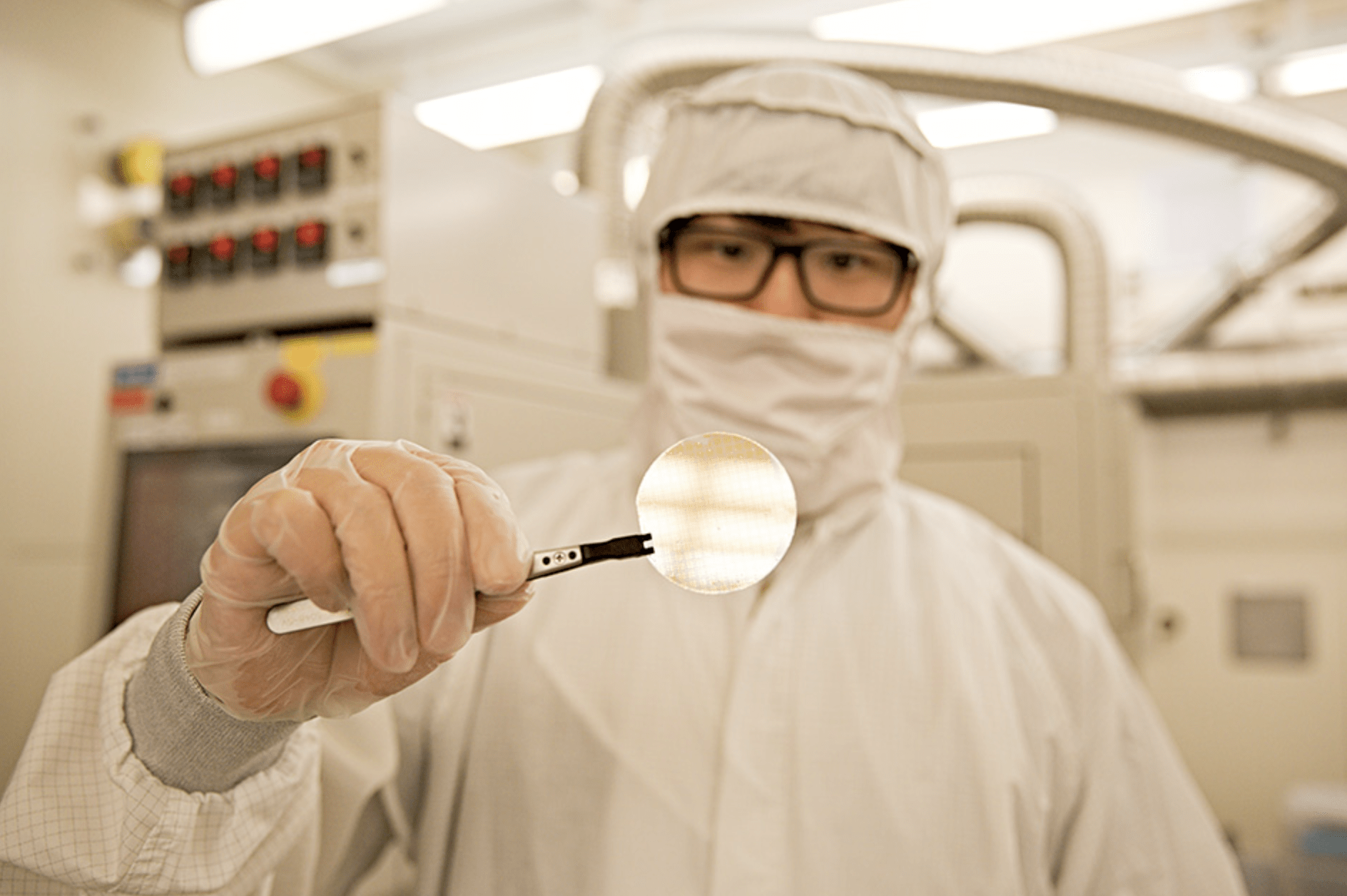 Electrical efficiency affects a massive number of devices, from the relatively tiny phones in our pockets all the way up to electric cars and the power grids keeping our houses running. Power converters are a particularly important part of the equation, as they're the devices that bring the high voltages coming through power lines down to more manageable levels for household outlets. MIT, along with semiconductor company IQE, Columbia University, IBM and the Singapore-MIT Alliance for Research and Technology have announced some breakthroughs on making that part of the equation more efficient.

Specifically, the report outlines how power converters made of gallium nitride semiconductors are both more efficient and smaller -- but thus far they've only been able handle power in the range of 600 volts. That's enough for household products, but not for larger or more complex devices. But MIT's research has led to a breakthrough in which gallium nitride converters have been able to handle twice the voltage -- up to 1,200 volts. That's enough to use in an electric car, but this is only a beginning point for the technology.

Ultimately, MIT and its partners believe that improvements will let these converters handle 3,300 and 5,000 volts, enough to build them into the power grid itself. The challenge has been building "vertical" converters out of gallium nitride, a design that's more efficient than the "lateral" alternative, but also harder to produce. But a new design has helped make these voltage increases more plausible: "Instead of doing the complicated zigzag path for the current in conventional vertical transistors, let's change the geometry of the transistor completely," said MIT professor Tomás Palacios. There's no word on when these types of designs might make it into electric cars or power grids, but the potential of reducing energy waste makes this project one worth keeping an eye on.

In this article: gadgetry, gadgets, galliumnitrade, MIT, power, power grid, powerconversion, semiconductors, tomorrow
All products recommended by Engadget are selected by our editorial team, independent of our parent company. Some of our stories include affiliate links. If you buy something through one of these links, we may earn an affiliate commission.