It’s bad for both creators and patrons.

This week, the popular patronage system Patreon made an announcement that has shaken its user base to the core: It's implementing a fee change that will gut the current pledge system and is already devastating people who rely on it to support their creative endeavors.

If you're unfamiliar with Patreon, it's a service that allows individual people to financially support creators, such as webcomics authors, writers, podcasters and YouTube stars. Rather than a service like PayPal or Venmo, which offers one-time payments, Patreon operates on a per-month basis. Supporters pledge a certain amount per month -- $1 is the minimum -- and their cards are automatically charged at the beginning of the month for the amount they've committed across the platform. And obviously Patreon takes a cut, which is how it makes money.

Until now, it's been a pretty simple, no-frills system that many people in creative fields have taken advantage of. Musician Amanda Palmer, podcaster Sam Harris, YouTube star Jackson Bird and comics creator Jon Rosenberg are just a few of the big names that use the service. 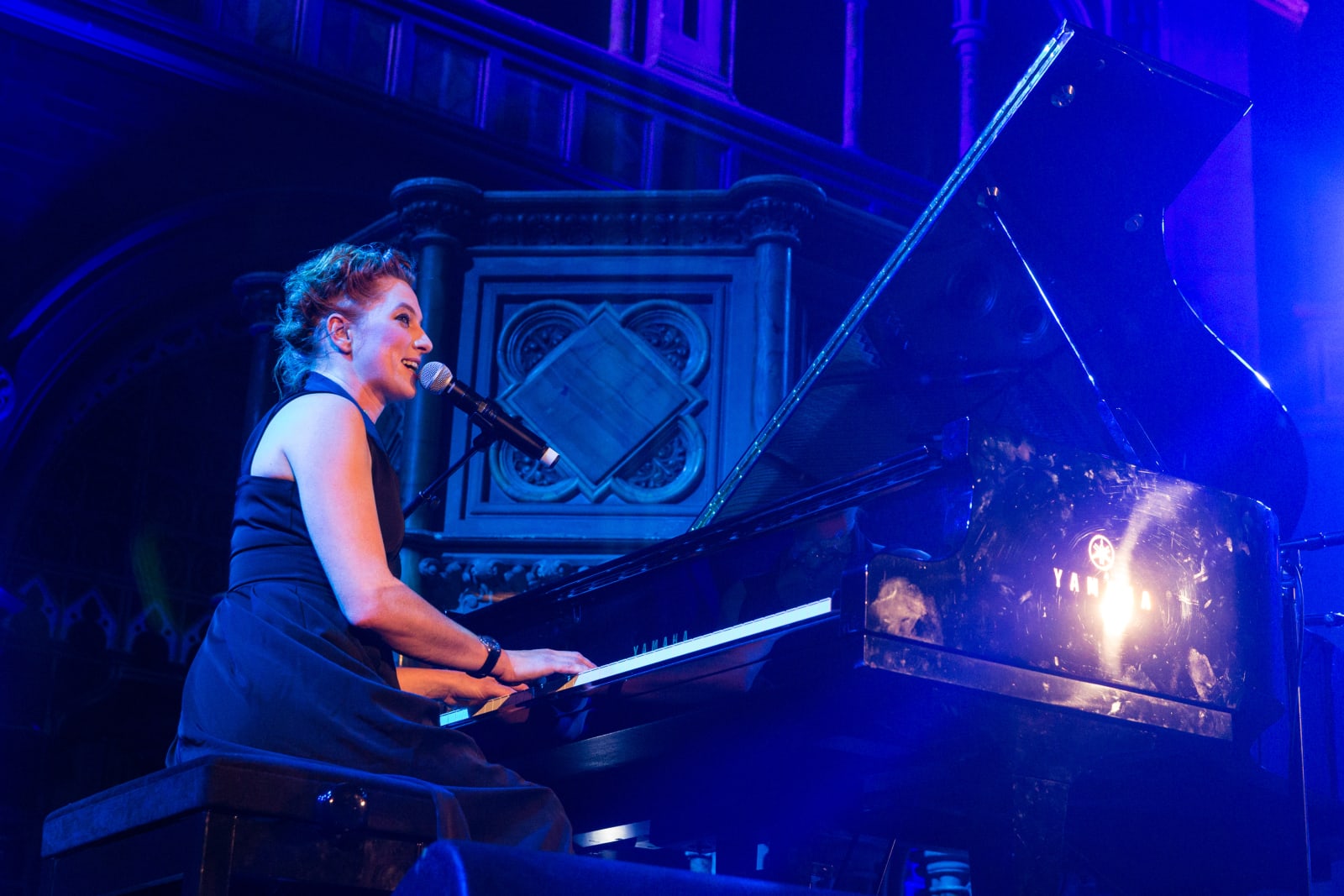 In the interest of full disclosure, I personally use Patreon to cover the expenses of a podcast I'm the cohost of, called Desi Geek Girls. We make a reasonable amount per month, but we certainly aren't dependent on it. That's not the case for many creators, who rely on the service to support themselves on a day-to-day basis, using the service to pay rent, purchase groceries and buy equipment and supplies for their creative endeavors.

This week, though, Patreon introduced new changes that turns all of this upside down. On Wednesday, the service sent an email to creators outlining changes to the fee structure of pledges. Rather than extracting a processing fee from the creator side, Patreon is going to start charging supporters extra. The new service fee is 2.9 percent plus 35 cents per pledge. It's effective on December 18th for new pledges and as of January 1st for existing ones. Additionally, patrons will now be charged individually on the date of their pledge anniversary, rather than in bulk at the beginning of the month. Now, this may not seem like a lot, but from anecdotal and personal experience, $1 pledges make up the backbone of Patreon. Generally speaking, people have a limited amount they're able to pledge, and rather than send $10 to one thing, they will often send $1 to 10 different projects they want to support. This new fee structure will wreak havoc on that system. Every $1 pledge will cost patrons $1.38 under this new model. Small donors are, in essence, going to pay 38 percent more under this new system. This change incentivizes bigger individual pledges. One $10 pledge will now cost a supporter $10.64 per month, while ten $1 pledges will be $13.80. This change will gut the $1, and perhaps the $5, economy on Patreon.

After the backlash, Patreon updated its announcement post to address some of its users' concerns and explain the fee change further. The team claims that creators and patrons both found the old payments system incredibly confusing, which resulted in thousands of support tickets from confused customers. The fee structure was also unclear -- a 5 percent fee from Patreon, plus a processing fee that ranged from 2 percent to 10 percent from a third party. It's true that this updated model simplifies things. The issue is who is bearing the burden of these fees.

Patreon has positioned this change as a benefit to creators; their announcement email had the subject line "Creators now take home exactly 95 percent." When creators receive their pledges every month, there is always some variability in exactly how much makes it to their accounts because of Patreon's fees. Now, creators will receive 95 percent of what they're pledged; Patreon will take the other 5 percent, plus the service fee from patrons. While this "streamlining" of fees might make things more predictable, it's already having negative effects. The creator of the popular webcomic Questionable Content, Jeph Jacques, told Engadget that as of this morning, he's lost between 200 and 250 patrons, out of over 5,000. Meanwhile, comic creator Kate Leth told Engadget she's lost around 50 supporters, out of almost 1,500. The fee change went public yesterday, and hasn't even starting hitting people's wallets yet.

It's not just about number of patrons, though. It's about percentages. Ryan North, the writer of Marvel's The Unbeatable Squirrel Girl and creator of the popular webcomic Dinosaur Comics, told Engadget that in November, he had 734 patrons (He has 687 at the time of this writing, for comparison). Fifty-three percent, or 392, were at $1 or less. An additional 278 are at the $3 level. That's a whopping 91 percent of North's supporters. This illustrates how important small donors are, and they already might be getting scared off.

Creators have asked Patreon if they can continue to bear the burden of the service fees. The answer has been a resounding "no." Everyone has to move to the new model, whether they like it or not, and for both creator and patron, it's not good for the bottom line. Patreon maintains that this fee change "was never (and still isn't) about making more money for Patreon as a company." While many users of the service have taken issue with that statement, positioning this as a cash grab, the fact is that Patreon is a company. It has the right to try and increase its revenue. But claiming that it's trying to do what's best for both creators and supporters, when both are vocal about how this change is harmful, is disingenuous, to say the least.

All products recommended by Engadget are selected by our editorial team, independent of our parent company. Some of our stories include affiliate links. If you buy something through one of these links, we may earn an affiliate commission. All prices are correct at the time of publishing.
Patreon’s fee change punishes supporters who make small pledges
business
opinion
patreon