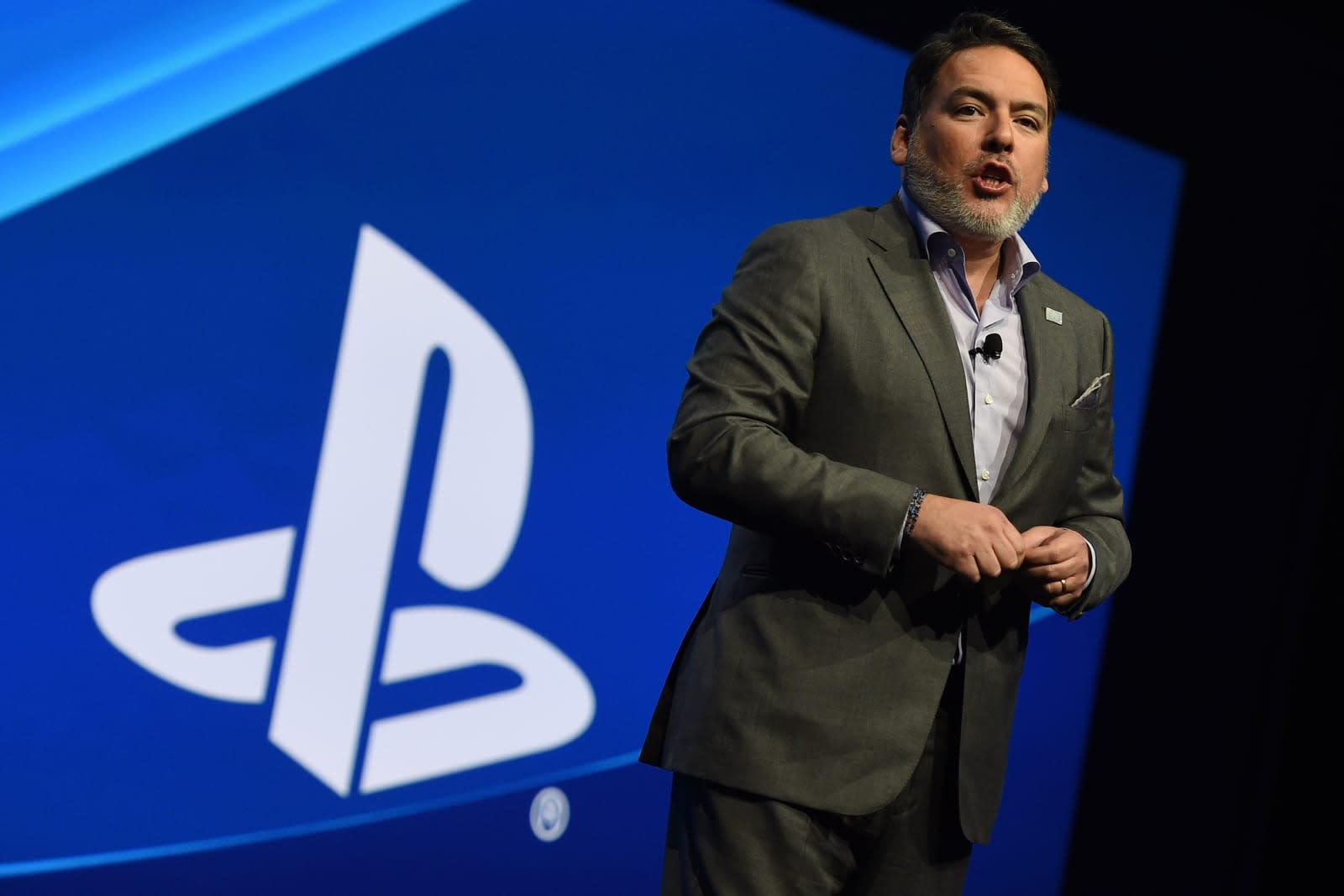 Many a gamer has had regrets about their choice of username -- xXxDeathCrusher420xXx might not be quite so appealing in adult life as it was in your teenage years. And for PlayStation fans, that's been a big problem when your PSN name has always been set in stone. Sony may have seen the light, though. In an interview at PlayStation Experience, the company's Shawn Layden said he hoped to have a name change option available by next year's Experience. So what's the holdup? Layden didn't dive into specifics, but he said the technical solutions were "more complex than you think."

As Gamespot notes, Layden said in 2014 (yes, 2014) that Sony had to take steps to prevent griefing. It didn't want trolls to cause havoc in one game, change their name and promptly ruin someone else's play session. There's also the matter of making sure that all your friends see the change. It's unclear whether or not Sony might ask you to pay to change your handle, as Microsoft does on Xbox Live (again to discourage griefing), but setting up those exchanges could involve some work as well.

There's no guarantee that Sony will have name changes in place. As you might have noticed, it's been talking about the idea for years. The narrow time frame suggests the feature is getting close, however, and it's easy to see this becoming a higher priority given that a PSN account is increasingly vital to making full use of your PS4.

In this article: av, games, gaming, internet, playstation, playstationexperience2017, playstationnetwork, ps4, psn, services, sony, videogames, hidden:vv_16x09:47f02ec5-d1a0-3ae4-bb8d-b94c9b309b77
All products recommended by Engadget are selected by our editorial team, independent of our parent company. Some of our stories include affiliate links. If you buy something through one of these links, we may earn an affiliate commission.