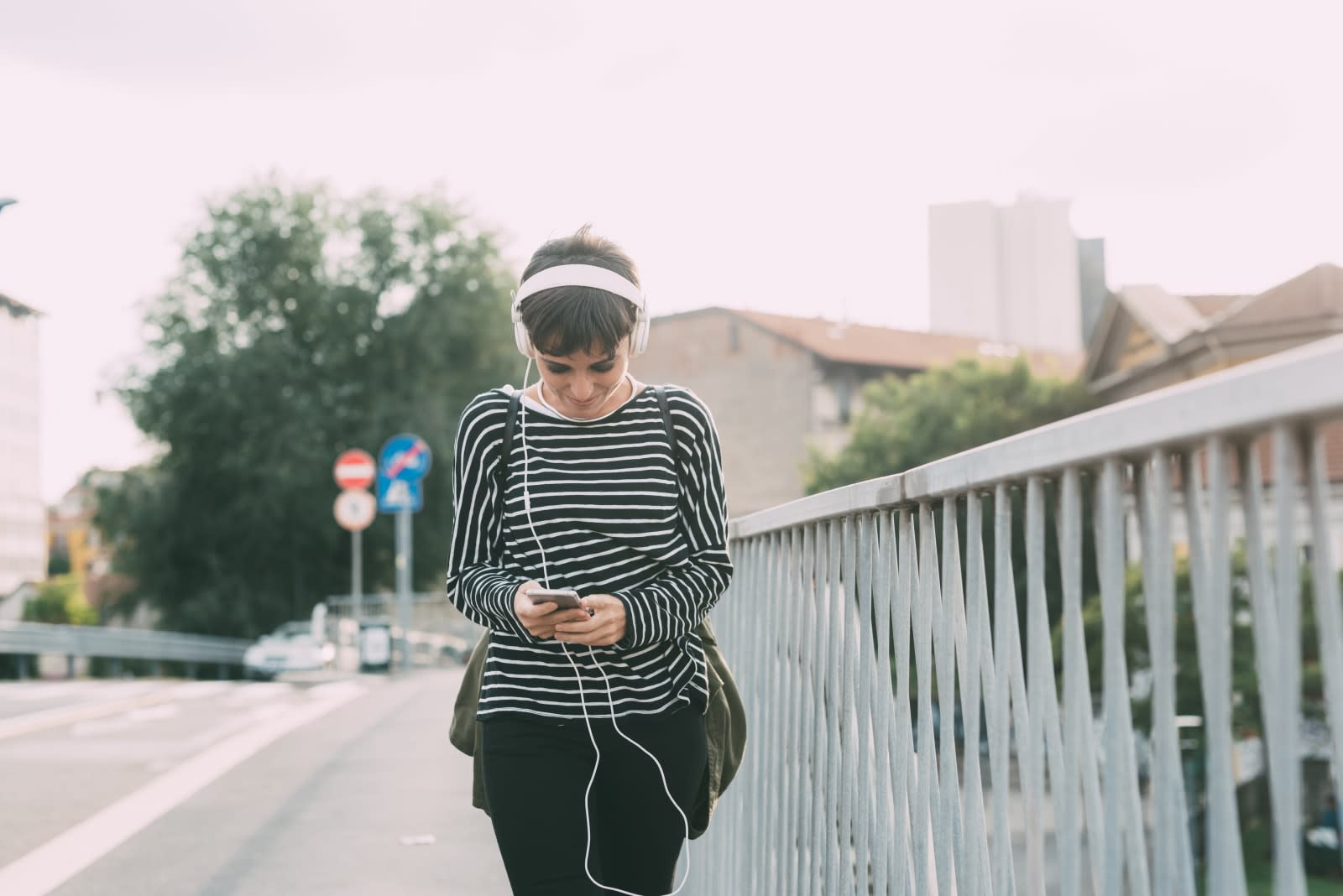 Three has always been ahead of the pack when it comes to international roaming; it abolished charges in Europe well before the European Union made it law last June. The network has also expanded its "Feel at Home" program to other locations outside of the continent, including Australia, Brazil and the US. Today, it's adding another 11 to the roster: Chile, Colombia, Costa Rica, El Salvador, Guatemala, Nicaragua, Panama, Peru, Uruguay, Vietnam and Mayotte. That brings the total number of destinations to 71, well beyond its UK rivals. Dave Dyson, CEO of Three, says it's his "ambition" to offer "100 percent free roaming worldwide."

Feel at Home is a tempting perk for Brits who frequently travel abroad. You can, after all, just pack your bags and go — there are no extra data bundles or small print to worry about. It's convenient, but not necessarily the best value. Feel at Home is only useful provided you have a healthy number of texts, minutes and megabytes in the first place. If you can find a better contract domestically, it's worth weighing the price of a roaming add-on. Vodafone, for instance, has inclusive roaming in 50 destinations (some of which are outside the EU) and 60 "roam further" locations, which require an additional £6 fee. In short, just remember to do your homework.

In this article: gear, InternationalRoaming, mobile, Roaming, services, Three, ThreeUK
All products recommended by Engadget are selected by our editorial team, independent of our parent company. Some of our stories include affiliate links. If you buy something through one of these links, we may earn an affiliate commission.