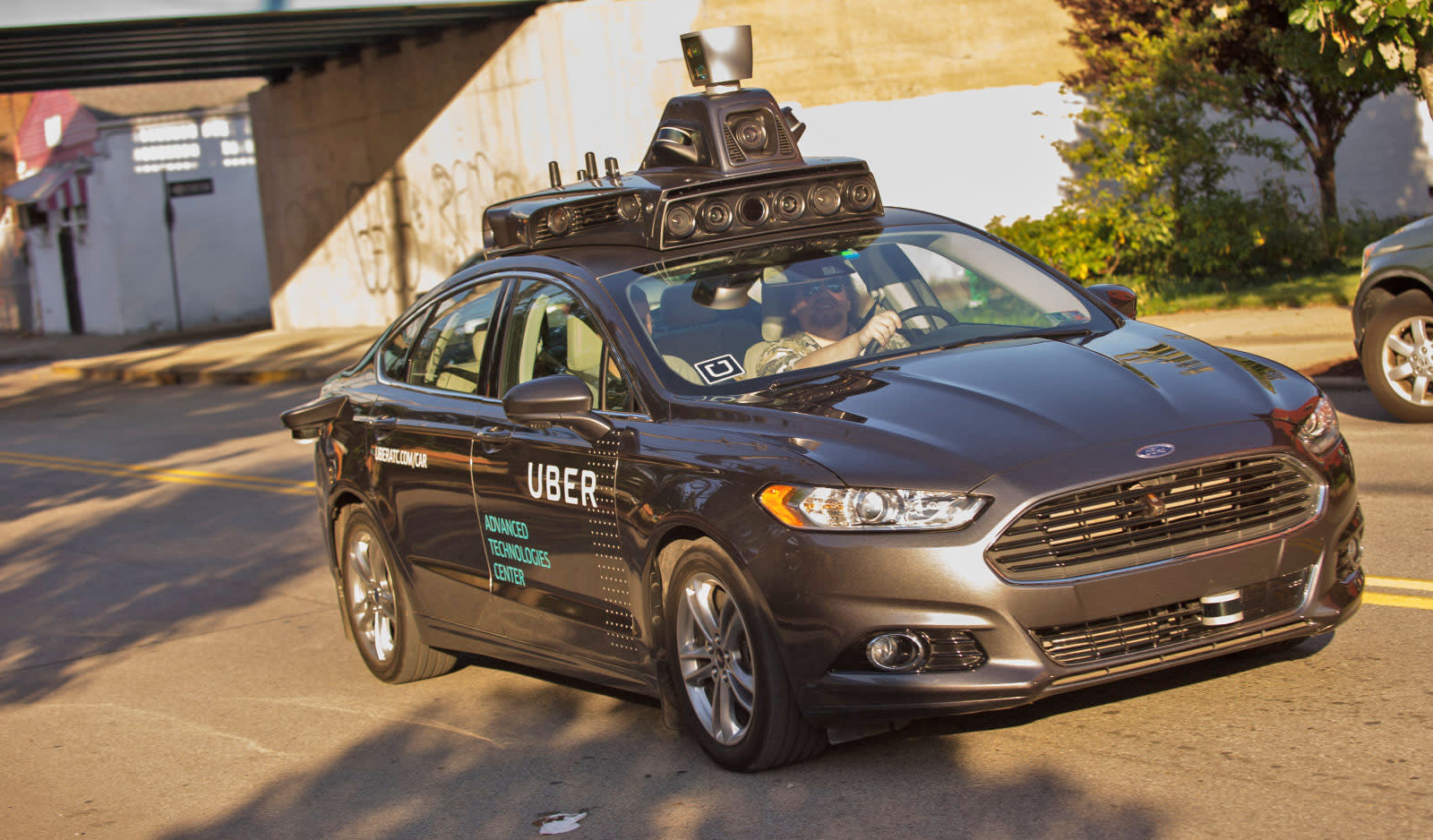 The civil trial between Uber and Waymo over stolen self-driving technology was supposed to start December 4th, but Judge Alsup announced a delay last month. Now he has unsealed the letter (over objections from the US Attorney's Office in San Francisco) from the Department of Justice that caused the delay. It not only confirms that there is a criminal investigation into Uber's behavior, it reveals a former employee's claim that the company intentionally used "non-attributable electronic devices" (read: burner phones and the like) to conceal use of any stolen technology.

In the letter, it also says that the former employee, Richard Jacobs, described a "hypothetical" where two CEOs could meet covertly for a long period of time prior to an acquisition. Two CEOs, like, say, Anthony Levandowski of Otto and Travis Kalanick of Uber.

In this article: alphabet, autonomous, business, doj, gear, judgealsup, lawsuit, otto, RichardJacobs, Self-drivingCar, SSG, uber, waymo
All products recommended by Engadget are selected by our editorial team, independent of our parent company. Some of our stories include affiliate links. If you buy something through one of these links, we may earn an affiliate commission.