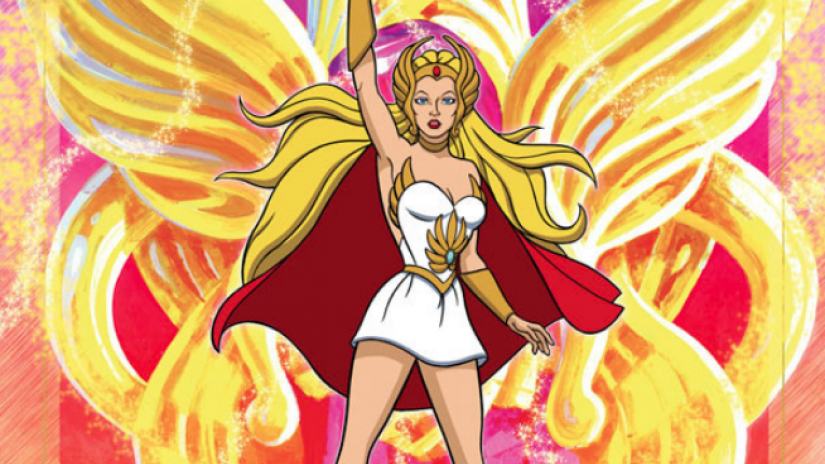 If you'll be after some light-hearted TV viewing to banish the January blues (and let's face it, who won't be?) you're in luck, as Netflix and DreamWorks are bringing six new original cartoon series to screens in the new year. Family-friendly Trolls: The Beat Goes On! -- which picks up where the previous series left off and premieres on January 19 -- has been positioned at the top of the companies' announcement, but retro fans will likely be more excited by the news that girl power icon She-Ra is also getting her own rebooted air time (premiere date TBC). The rest of the line-up includes The Boss Baby: Back in Business, Harvey Street Kids, The Epic Tales of Captain Underpants, Trollhunters (part 3) and 3 Below (the second instalment of Tales of Arcadia Trilogy). Premiere dates for these are yet to be confirmed, but they'll be available for Netflix members worldwide when they do land.

In this article: av, BossBaby, cartoons, DreamWorks, entertainment, kids, Netflix, SheRa, TalesOfArcadia, TrollHunters, Trolls, TV
All products recommended by Engadget are selected by our editorial team, independent of our parent company. Some of our stories include affiliate links. If you buy something through one of these links, we may earn an affiliate commission.