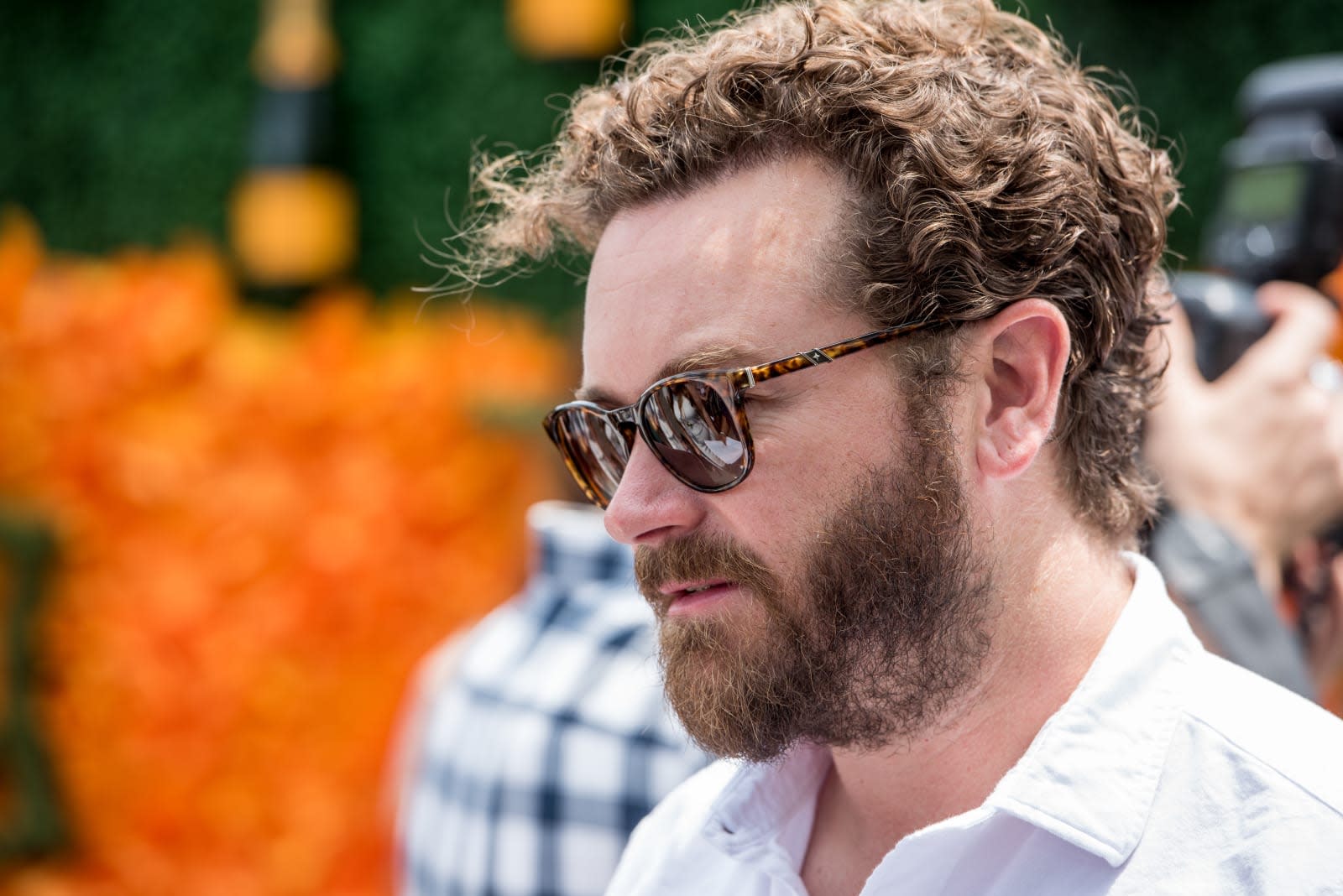 Last week, HuffPost reported that one of the women accusing actor Danny Masterson of rape was told by a Netflix executive that higher-ups at the company didn't believe the women making accusations against him. Now, that exec has been fired.

The Netflix employee who made the statement was Andy Yeatman, Netflix's director of global kids content. He coaches his daughter's youth soccer team and two weekends ago, his team was playing against one on which a daughter of one of Masterson's accusers plays. During the game, the victim approached Yeatman, asked him if he worked for Netflix and when he said he did, asked him why the company hadn't done anything in response to the multiple accusations made against Masterson, who stars on the Netflix show The Ranch. Yeatman told the woman, who has chosen to remain anonymous, "we don't believe them," referring to the accusers. The victim then told him that she was one of the accusers.

Later, Netflix released a statement saying, "Mr. Yeatman's comments were careless, uninformed and do not represent the views of the company. Further, he would have no insights into decision making on The Ranch. We are aware of the allegations against Danny Masterson and we are following the current investigation, and will respond if developments occur."

Masterson was removed from The Ranch a day after the HuffPost story was published and has continued to deny any wrongdoing. As of this week, Yeatman has also been let go, about which Netflix has only said, "Mr. Yeatman is no longer employed at Netflix."

Netflix's slow response to accusations made against Masterson stood in contrast to the company's fairly swift actions taken against Kevin Spacey and Louis C.K. When it finally did cut ties with Masterson, Netflix said, "After discussing with the producers, we've decided to write Danny Masterson off of The Ranch. Yesterday was his last day of work, and we'll make new episodes in 2018 without him."

In this article: andyyeatman, av, dannymasterson, entertainment, internet, netflix, Rape, services, sexualassault, theranch
All products recommended by Engadget are selected by our editorial team, independent of our parent company. Some of our stories include affiliate links. If you buy something through one of these links, we may earn an affiliate commission.
Share
Tweet
Share