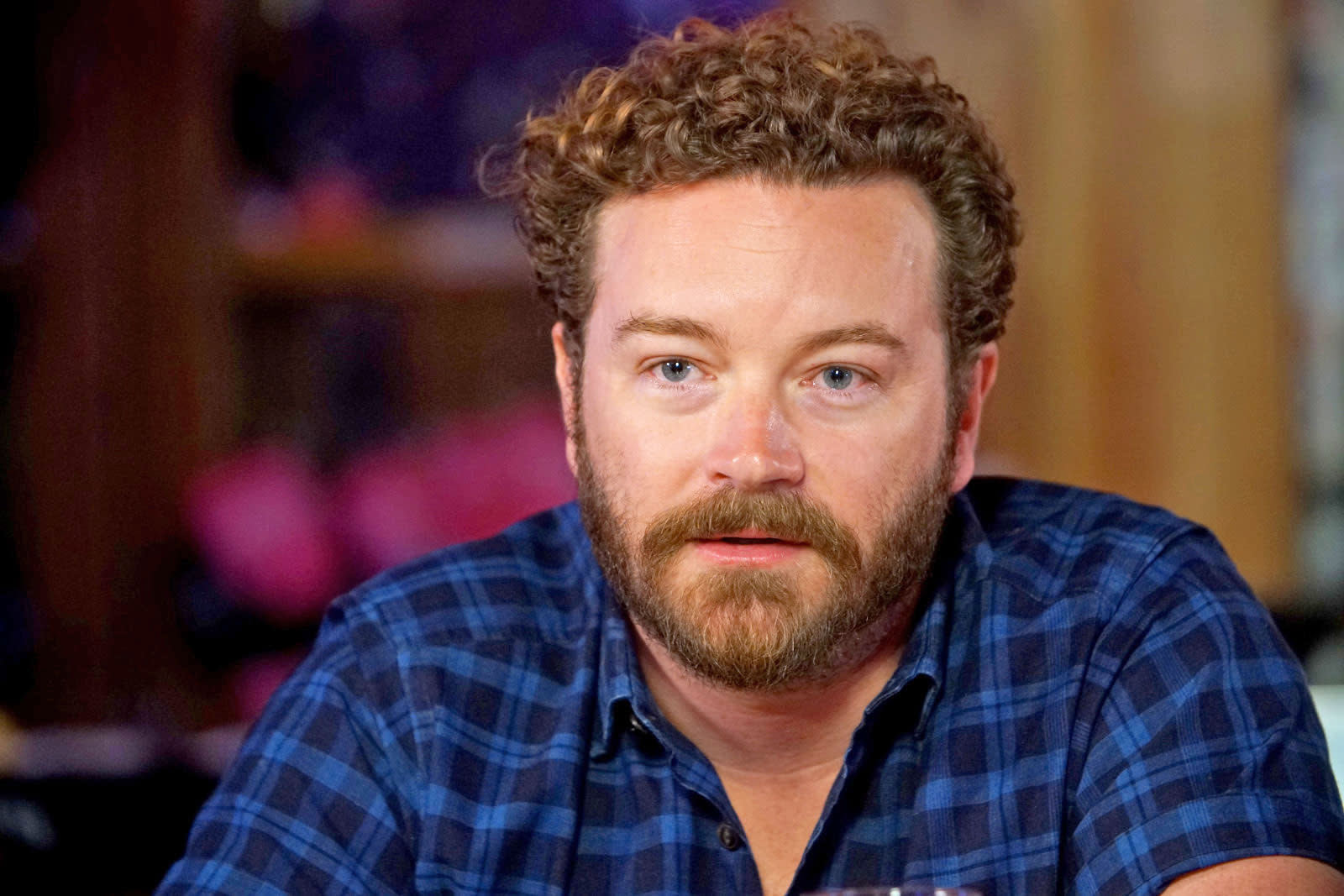 The ongoing crackdown on sexual assault and harassment in the entertainment industry has led Netflix to pull a second high-profile actor following Kevin Spacey's removal from House of Cards. The streaming service has removed Danny Masterson from The Ranch in response to mounting pressure over rape allegations against the star. While he will still be present in a new season of the show that premieres on December 15th, he's being written out of the production. The Huffington Post understands that Masterson will still be present in some episodes for the next season.

The decision follows just a day after a Netflix executive told one of the accusers (without knowing her involvement) that the company leadership didn't believe the accusations were credible. This has sparked outrage in no small part because the allegations have been public knowledge since March, with Los Angeles police investigating and the furor increasing over the past few weeks. Why wait until the outcry reaches a fever pitch, especially in light of Spacey's departure?

Masterson has denied the claims, insisting that sex with all four women was consensual. He said he was "disappointed" with Netflix's decision and decried a "current climate" that supposedly presumes guilt the moment someone is accused of a sex crime. That's not really true here (there are multiple accusers indicating a consistent pattern of behavior), but it wouldn't matter even if it was true. Netflix doesn't want the cloud of rape accusations hanging over a show, and it can't afford to wait and see if Masterson faces charges.

After discussing with the producers, we've decided to write Danny Masterson off of The Ranch. Yesterday was his last day of work, and we'll make new episodes in 2018 without him.

In this article: crime, dannymasterson, entertainment, internet, netflix, rape, services, sexualassault, streaming, theranch
All products recommended by Engadget are selected by our editorial team, independent of our parent company. Some of our stories include affiliate links. If you buy something through one of these links, we may earn an affiliate commission.