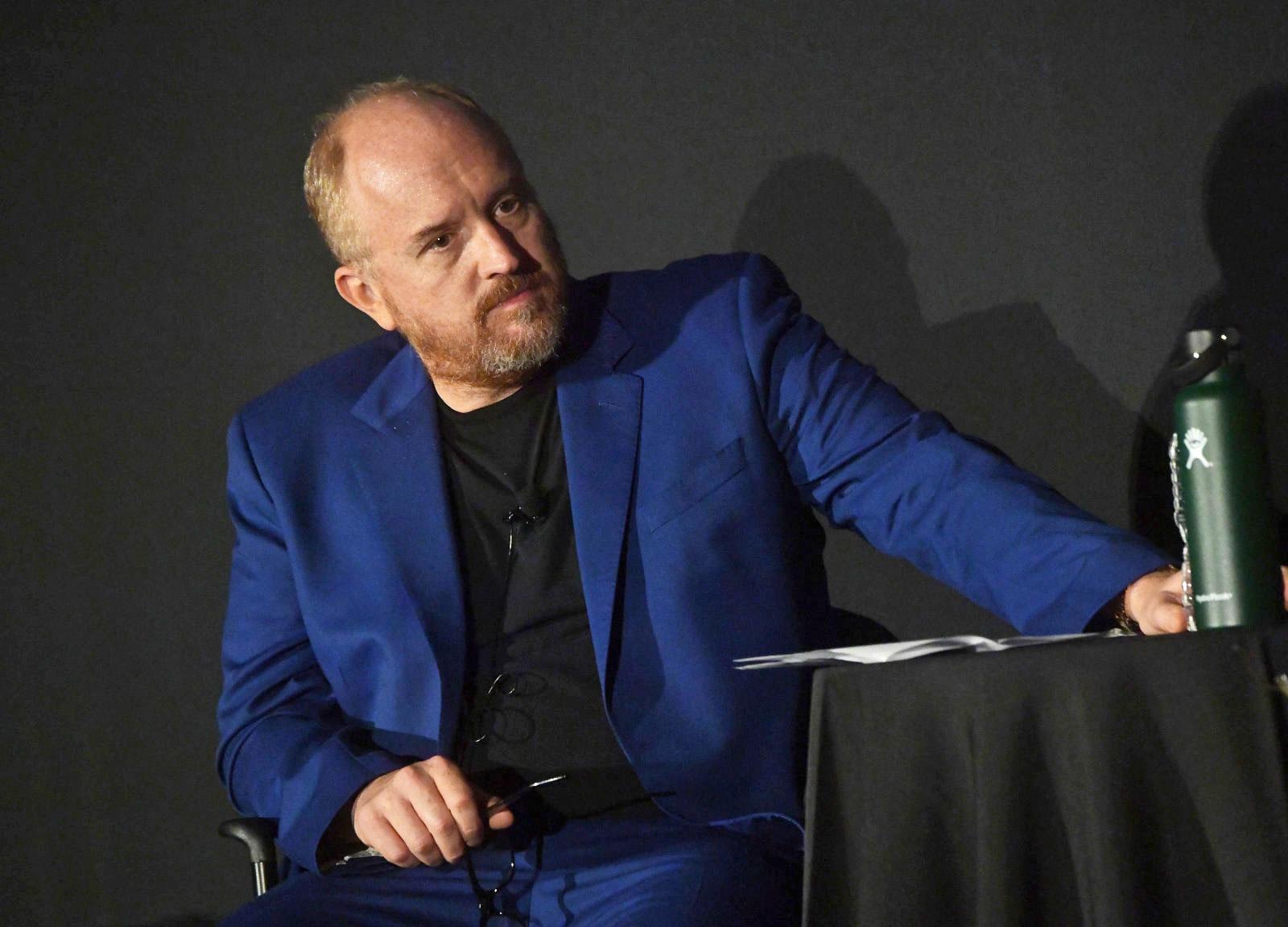 Yesterday, the New York Times published a report on Louis C.K. that detailed numerous allegations of sexual misconduct being brought against the comic. And as Variety reports, Netflix is now joining HBO and film distributor Orchard in cutting ties with C.K.

C.K. was set to release a second stand up special with Netflix, following one that was released in April, but that special will no longer happen. A spokesperson for the company said, "The allegations made by several women in the New York Times about Louis C.K.'s behavior are disturbing. Louis's unprofessional and inappropriate behavior with female colleagues has led us to decide not to produce a second stand up special, as had been planned." Orchard has also scrapped C.K.'s upcoming film I Love You, Daddy and HBO has cut the comic from its lineup of its "Night of Too Many Stars" charity event. Older works of C.K.'s that have previously been available through HBO On Demand will also be taken down.

Netflix also announced earlier this month that it would not air the final season of House of Cards if Kevin Spacey was involved, following reports of sexual assault committed by the actor.

While it's definitely the right move to cut ties with these men who are now getting lots of attention for their despicable actions, it should be noted that at least in the cases of Harvey Weinstein, Kevin Spacey and Louis C.K., these allegations have been swirling for years. The New York Times and Buzzfeed may have brought them to light in recent weeks, but outlets like Gawker reported on both Louis C.K. and Kevin Spacey years ago and as many have pointed out following the NYT's in-depth report on him, Weinstein's abusive behaviors have been not so subtly worked into a number of shows' dialogue.

While these conversations we're having now are incredibly important and the consequences being brought forth against these men are warranted, these companies that likely knew of at least some of these allegations when they went into business with these men shouldn't get all of our praise just because they've decided to dump them when that's now the only choice they really have.

Update: Louis C.K. has confirmed that the women's accounts published in the New York Times are true. Dave Itzkoff tweeted a statement released by C.K., which you can check out below.

Louis CK has put out a statement. "These stories are true," he says. pic.twitter.com/8oCH7YhqnF

In this article: av, entertainment, HarveyWeinstein, hbo, HouseOfCards, internet, KevinSpacey, LouisCk, misconduct, netflix, orchard, services, sexualassault, SexualHarassment
All products recommended by Engadget are selected by our editorial team, independent of our parent company. Some of our stories include affiliate links. If you buy something through one of these links, we may earn an affiliate commission.
Share
Tweet
Share