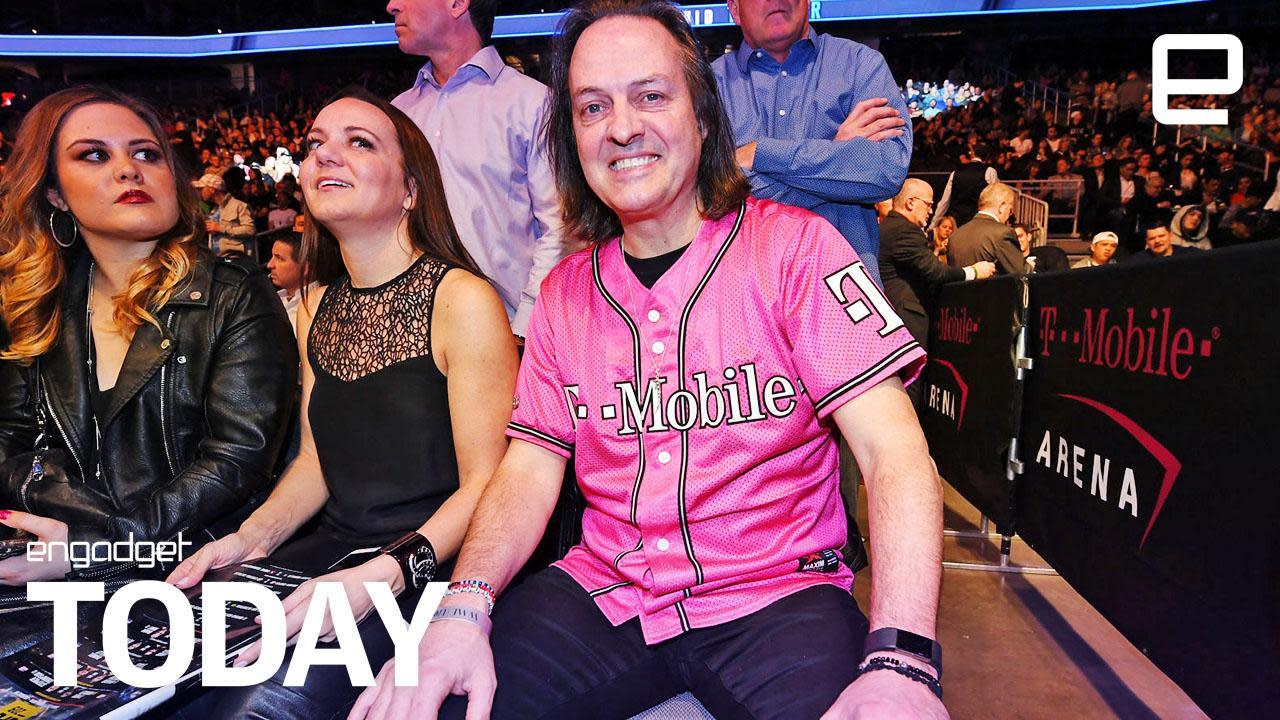 You'd think that telecoms would want to bail on conventional TV services given how many people are cutting the cord, but don't tell that to T-Mobile. The carrier has revealed that it's launching a TV service in 2018, and that it has acquired Layer3 TV (a company that integrates TV, streaming and social networking) to make this happen. It claims that it can "uncarrier" TV the way it did with wireless service, and has already targeted a few areas it thinks it can fix: it doesn't like the years-long contracts, bloated bundles, outdated tech and poor customer service that are staples of TV service in the US.

T-Mobile hasn't gone into detail about the functionality of the service yet. How will it be delivered? How much will it cost? Where will it be available? And will this affect the company's free Netflix offer? This is more a declaration of intent than a concrete roadmap, so it's far from certain that the company will live up to its promises.

Ultimately, the move represents a big bet on T-Mobile's part: that people like TV and are cutting the cord based on a disdain for the companies, not the service. There's a degree of truth to that when many Americans are all too familiar with paying ever-increasing rates to get hundreds of channels they don't watch. However, there's no guarantee that it'll work in an era when many people (particularly younger people) are more likely to use Netflix, YouTube or a streaming TV service like Sling TV. And being tech-savvy doesn't guarantee success -- just look at how Google Fiber dropped TV from its latest rollouts amid budget issues.

If T-Mobile create a compelling service, though, it could shake up the TV industry. Many Americans only have a handful of TV options at best, and often just one or two if they're not willing to go with satellite access. In theory, this could force cable and fiber rivals to offer more competitive pricing and provide more flexibility with their plans.

In this article: av, cabletv, comcast, entertainment, gear, layer3, layer3tv, level3, mobile, t-mobile, television, tmobile, tv, uncarrier, video
All products recommended by Engadget are selected by our editorial team, independent of our parent company. Some of our stories include affiliate links. If you buy something through one of these links, we may earn an affiliate commission.