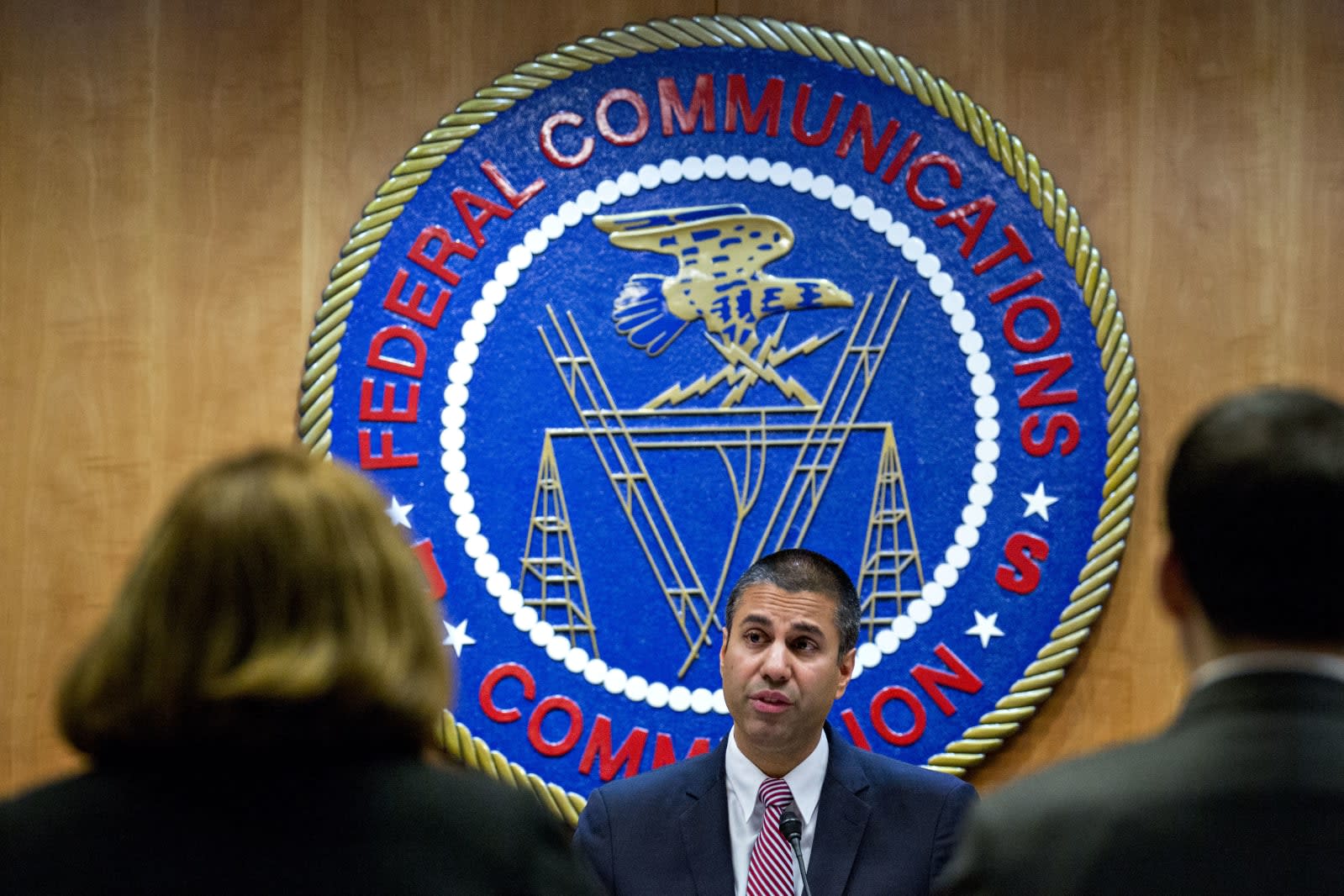 As FCC Chairman Ajit Pai was in the middle of giving his comment on the net neutrality proposal, someone handed him a note. He quickly said that on advice of security, the Commission needed to take a break. The feed was then cut off. Politico kept its feed of the evacuated room up and it showed law enforcement and bomb-sniffing dogs searching the room.

Update: After just a few minutes, the Commissioners and audience members returned to the room, the security concern seemingly resolved.

In this article: ajitpai, FCC, gear, internet, NetNeutrality, security, video
All products recommended by Engadget are selected by our editorial team, independent of our parent company. Some of our stories include affiliate links. If you buy something through one of these links, we may earn an affiliate commission.