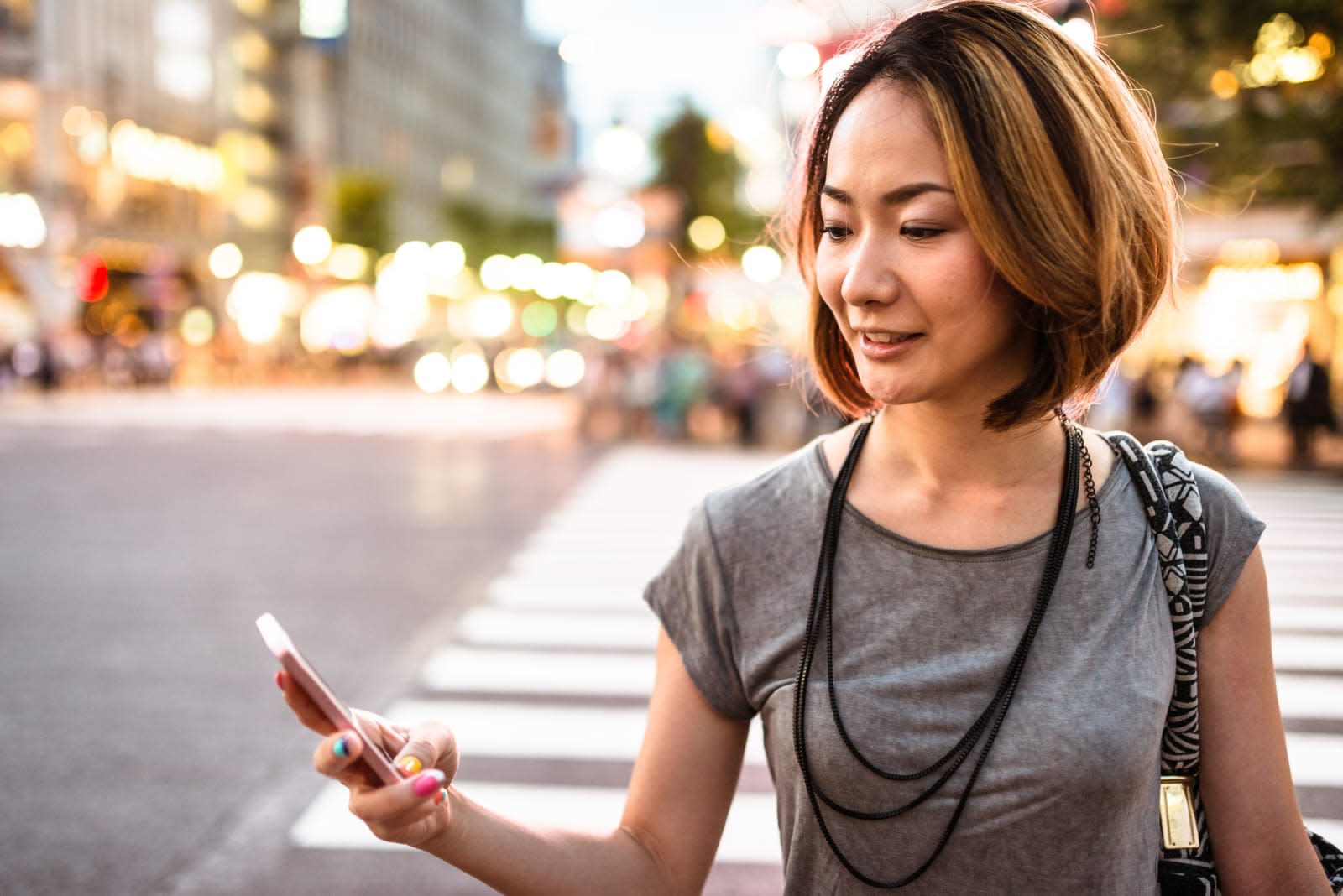 Japanese e-commerce platform Rakuten has announced its plan to shake up the mobile business in its home country. Reuters is reporting that the company is applying for a license to offer 4G service, making it Japan's fourth national wireless carrier. Rakuten intends to offer service in 2019, and has a target of gaining 15 million customers, putting it well behind third-placed Softbank, which currently serves 39 million.

Rakuten already has a toe in the mobile world, thanks to its imaginatively-named MVNO, Rakuten Mobile. According to our colleagues in Japan, the budget carrier offers low cost (and low-quality) voice and data services. But that, at least, means that Rakuten won't be launching into the market from a standing start, and since it already has beefy e-commerce and media platforms, has plenty of reasons to lock customers in.

The move appears to have been prompted, at least in part, because of regulatory concerns that Japan's big three: Softbank, NTT DoCoMo and Au/KDDI have too much power. Rakuten believes that extra competition will lower prices, but even if it does shake up the industry, there's no discounts on offer. The company believes that it'll need to raise $5.3 billion in order to pay for the necessary spectrum and infrastructure.

In this article: gear, Japan, KDDI, mobile, NTTDoCoMo, Rakuten, Softbank
All products recommended by Engadget are selected by our editorial team, independent of our parent company. Some of our stories include affiliate links. If you buy something through one of these links, we may earn an affiliate commission.